Five Super Over 2.5 and Under 2.5 Picks To Place on For a Big Return

By GerryTips.com (self media writer) | 7 months ago

Sheff Wednesday were left heartbroken at the weekend as a late Tyreeq Bakinson restricted them to a 1-1 draw at home against Bristol City. The Owls have failed to win any of their last three league games and have a mountain to climb if they're to stay in the division.

Blackburn displayed their character at the weekend as they responded to Tom Lawrence’s first-half header with goals from Sam Gallagher and Harvey Elliott on their way to a 2-1 home win. Rovers ended a run of seven league games without a win. 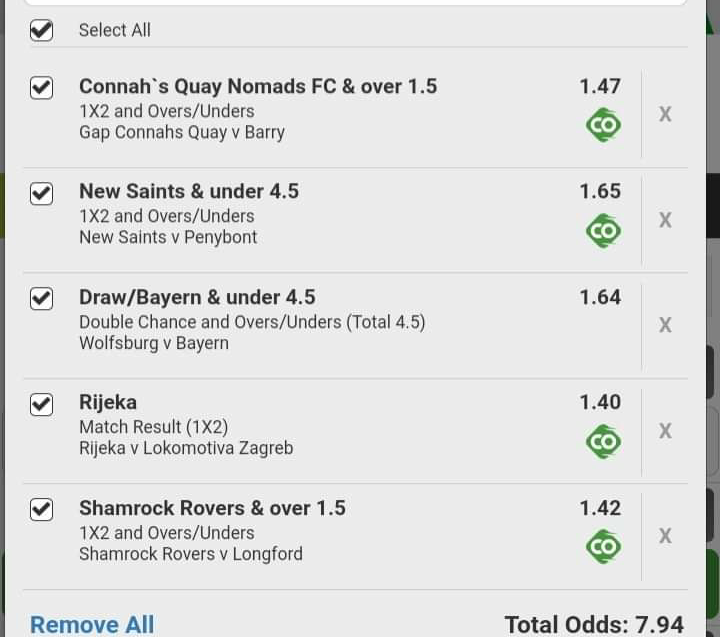 Like Swindon below them, anything less than three points here will all-but confirm Bristol Rovers' relegation to League Two. The Pirates were narrowly beaten by Lincoln on Saturday, their ninth defeat already following the arrival of Joey Barton, who needs a minor miracle to save the club from going down.

As for MK Dons, whilst the play-offs look beyond them, it's been an outstanding campaign which could still end with a top-half finish. The Dons beat Portsmouth on Saturday, have won five of their previous eight matches and should really get the job done once again here.

It has been known for some time that Tuesday night's Essex Derby would play a key part in the battle to beat the EFL's trap door, but Colchester United's victory over Walsall last time out alters the terms of this contest.

Rather than being a tense, nervy affair in which both sides are afraid of making a mistake, the six-point gap between these teams either side of the dotted line means a draw is no good for Southend United; Phil Brown's troops will therefore throw caution to the wind in the second half, if they are not ahead at half-time.

That, in turn, means their hosts will not need to do a great deal to win; merely stay compact, keep the worst attacking fourth-tier side of all-time at bay and the game will open up for them organically.