Most players use social media to interact with their fans. It gives them an opportunity to communicate and answer some questions that fans ask them. 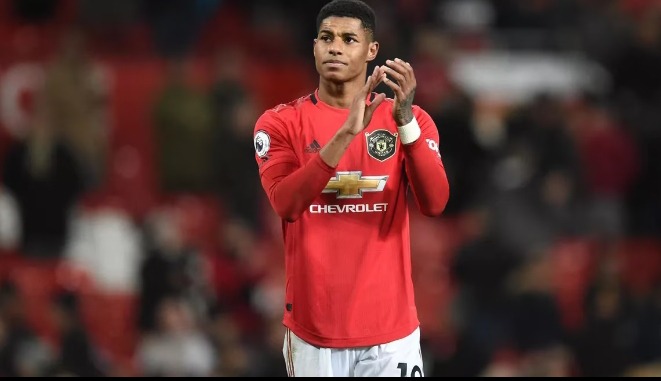 Manchester United and England forward Marcus Rashford has found himself in a quagmire situation after committing an untold blunder on his Twitter handle. 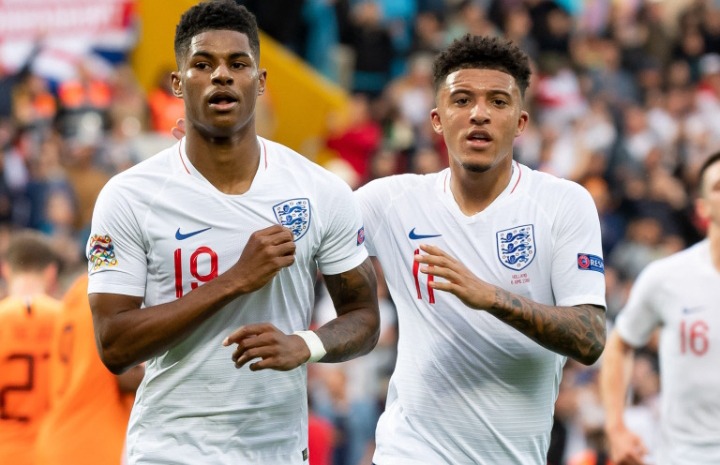 Taking to Twitter after England's shocking 2-0 win over favorites Germany in the last 16 of the European Championship, Rashford was asked by one of the fans to announce the signing of Jadon Sancho by Manchester United. Instead of avoiding the question, Rashford replied with a "not just yet". He also replied to another fan who asked him to announce with a "Yes X". 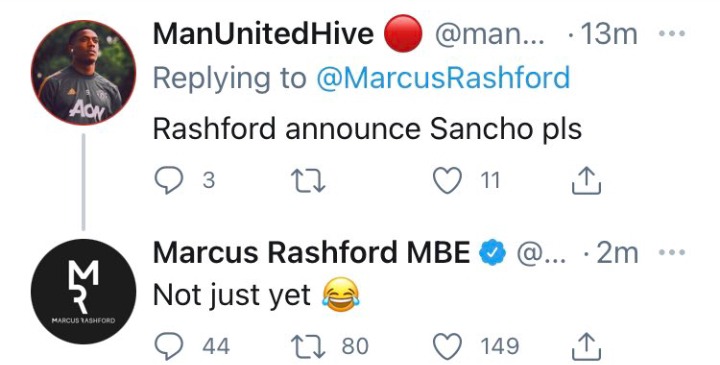 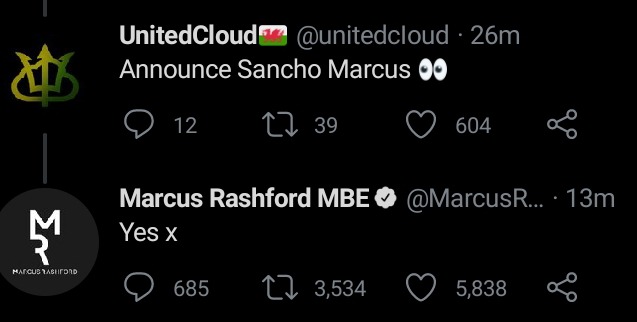 Rashford reply immediately sent Manchester United fans into delirium and was retweeted countless times. However, upon realizing the blunder that he had made, Rashford immediately deleted the tweet but it was too late as people had already made screenshots of the tweet. 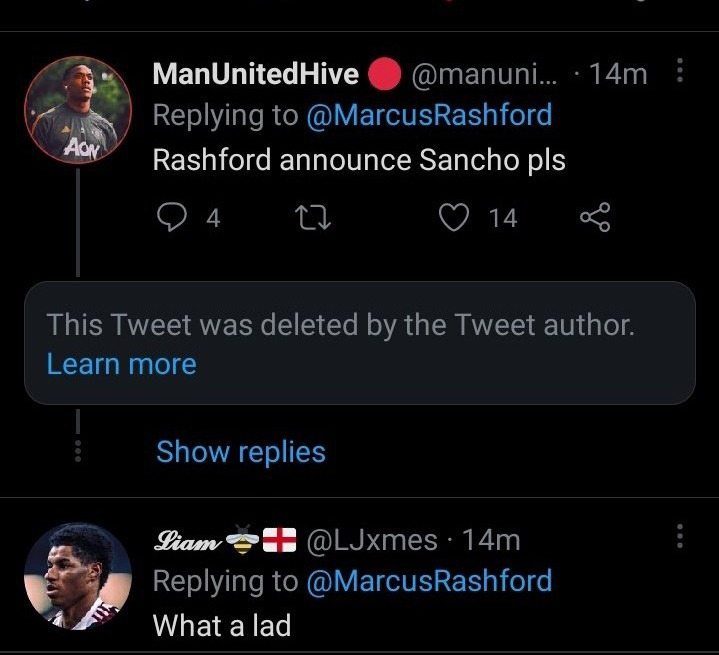 This will likely spell trouble for the player because United and Dortmund have not officially announced the deal. However, most media outlets have already declared that the deal is sealed and all that remains is for England to conclude the Euros before it can be made public. 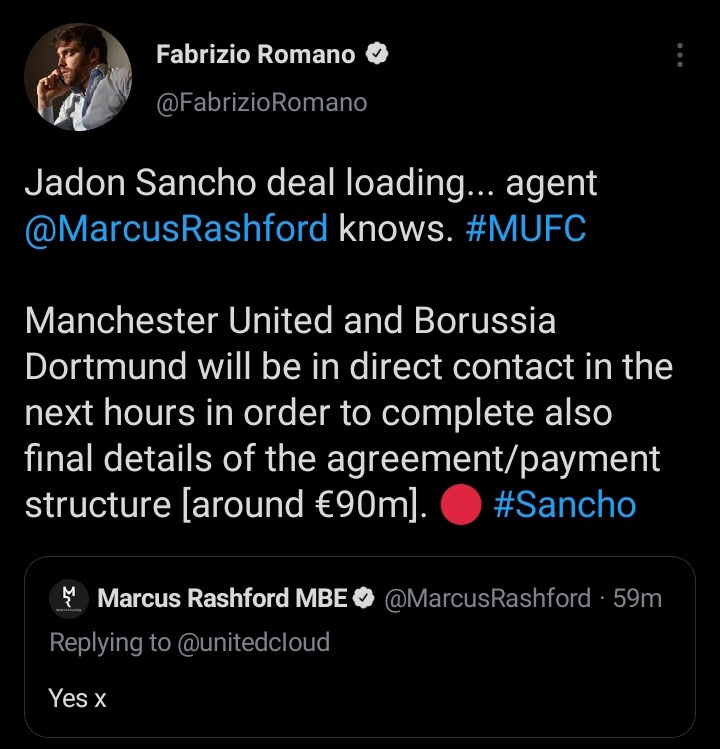 Rashford's tweets might be true because they are friends with Sancho and are together with England. He is in a better position to know if Sancho is coming to Old Trafford. Let's wait and see how the story develops.