By RonnyMasiga_1 (self media writer) | 26 days ago

Tonight marked the end of the second round of this season's group stage matches. Nights like this often come with history and tonight was not an exception as individual players and teams made history with their respective results. 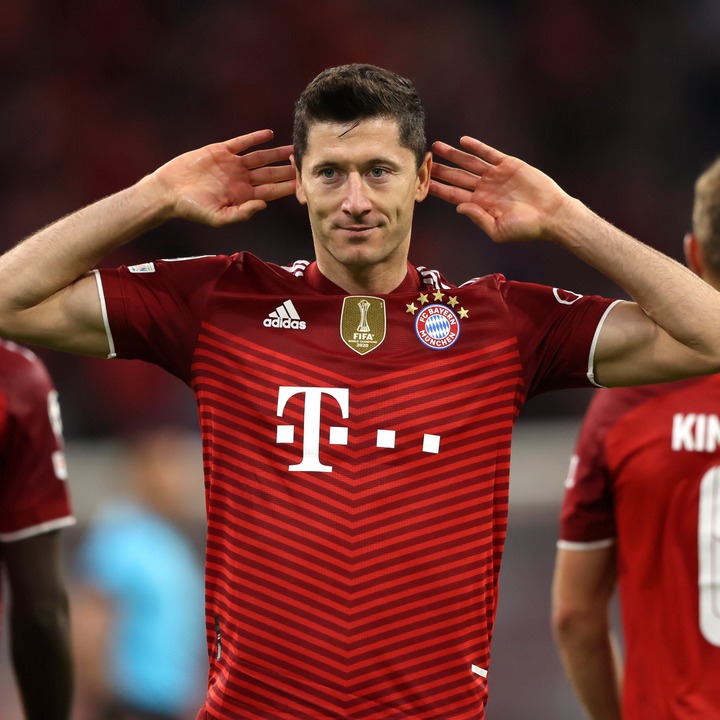 Robert Lewandowski registered a brace to help Bayern Munich to a 5-0 win at home to Dynamo Kyiv. The Polish striker has now scored 60 goals in 70 Champions league games for Bayern. Elsewhere it was a night to forget for Barcelona as they were thrashed 3-0 against Benfica in group E. It was Benfica's first win against the catalunya side since 1961. As it stands Barca will need to secure 6 points from Dynamo Kyiv to advance from group stages while Bayern look set to lead the group. 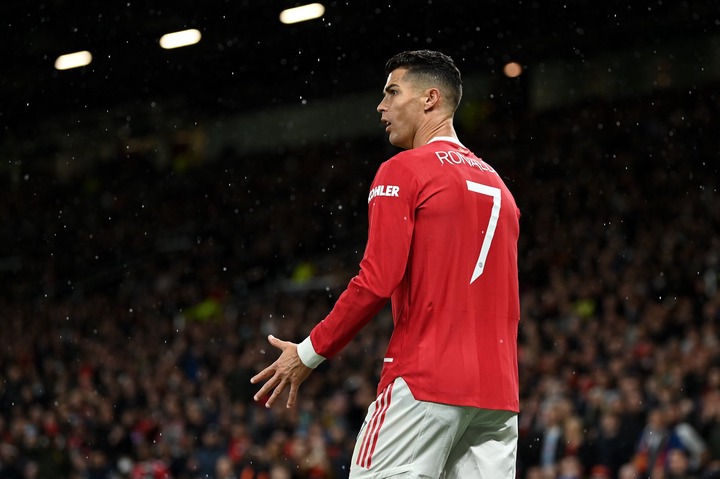 In what was his 900th appearance in club football, Cristiano Ronaldo became the player with most Champions league appearances (178) after surpassing Iker Casillas (177) with his appearance against Villareal in Group F. His last minute strike to add to Alex Telles' volley was enough for United to see off stubborn Villareal at Old Trafford. A 2-1 win has placed Ole's United in good position to qualify from group stages as Atalanta won against Young Boys with a narrow 1-0. 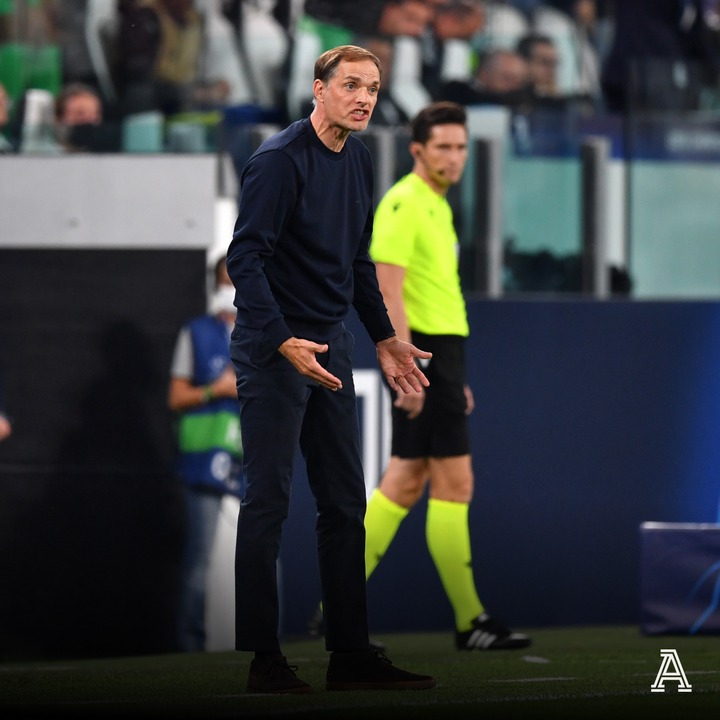 In group H, Malmo registered yet another heavy loss that left them at an aggregate loss of 24-0 in 5 champions league games after Zenit got a comfortable 4-0 win at home. Elsewhere, Juventus became just the second team to win at home to Chelsea since Thomas Tuchel took over. The win was Juve's 12th in a possible 13 group stage games for the old lady while it was Chelsea's first loss in 12 group stage matches.