Ole Demands His Players To Shed "Blood, Sweat and Tears" Ahead of Spurs Clash After City Drop Points

Manchester United manager Ole Gunnar has been for many years mistaken to be a silent assassin. With his bold smile all the times and always in happy moods. But more so his former teammates and friends, know his other side better than any other person. 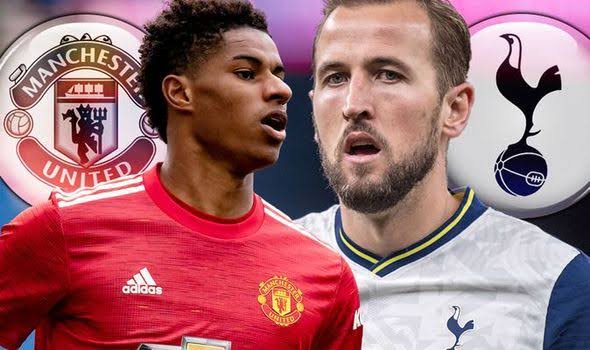 Manchester United up against some of the best players in the premier league as Spurs have Harry to Destroy United Defence. 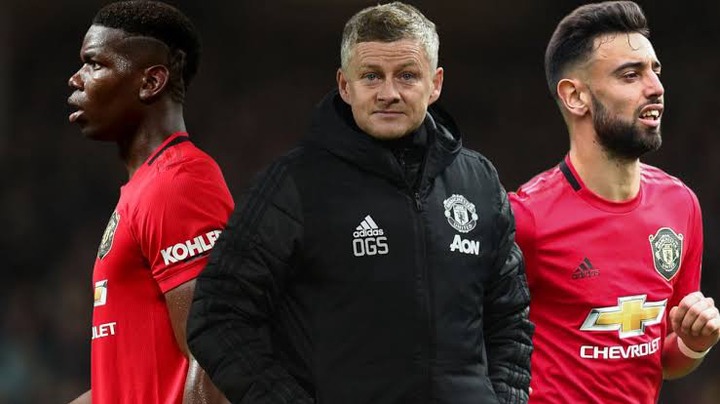 Ole Gunnar Demand to his best players will rescue him tonight only if they raise to the occasion.

Now another season in a raw having assured Manchester United of a top four finish. Especially convincingly in second position. Despite neighbour's Manchester City taking an early lead. With close to nine points difference. Ole is adamant he's side won't be carried away that the title is gone. 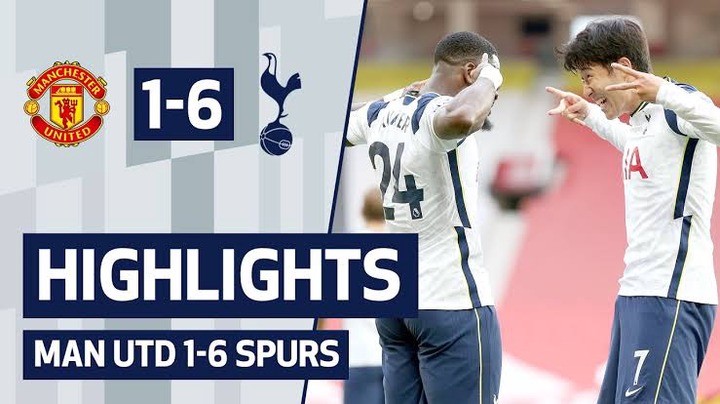 Manchester United previously lost to Spurs at Old Trafford in the first leg and are up against a Revenge.

Manchester City lost points yesterday against Leeds. After a two goals to one defeat at Etihad Stadium. That has sparked reaction from Ole and all Manchester United players and funs. Especially as they Prepare to face Spurs. Who stormed them at Old Trafford in the first leg by six goals to one. 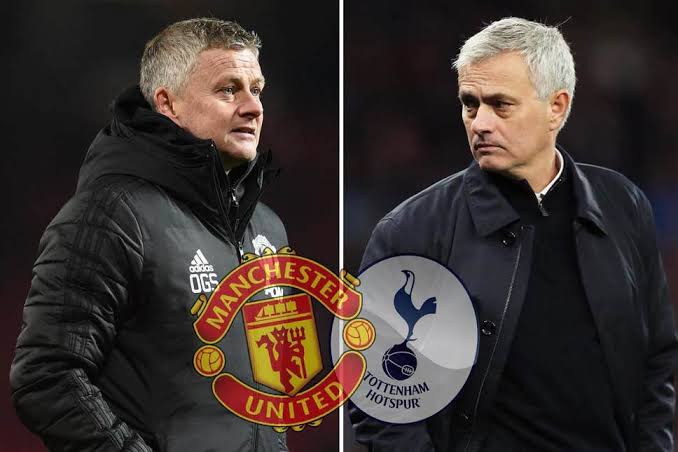 Former United boss jose has had a difficult times against Ole but will be desperate to have his top four chances alive when he meets Rejuvenated United side.

Ole has issued a demand from his players as per the Mirror," At the moment City have had a fantastic season. They have had three or four of them, and we know the challenge ahead of us. Players have to really take that on with the sacrifice. They have to make and the work they have to do. 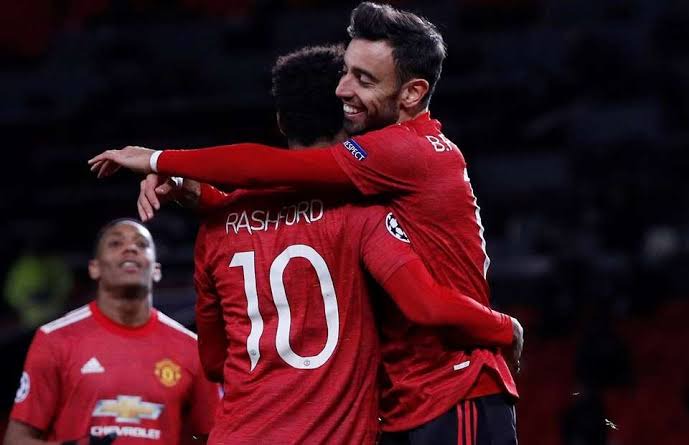 Ole will have to do it without important players like Martial due to injuries.

Blood, sweat and tears have to be put down. Because this is the best league in the world-and the most difficult." Concluded former Manchester United striker ahead of a tough trip to Spurs.

Njoro Of Papa Shirandula Elated As Daughter Bags This In KCSE

Healthy Habits That Can Help You Lose Your Belly Fat