Today must win ticket of the day

By Eswardo (self media writer) | 1 year ago 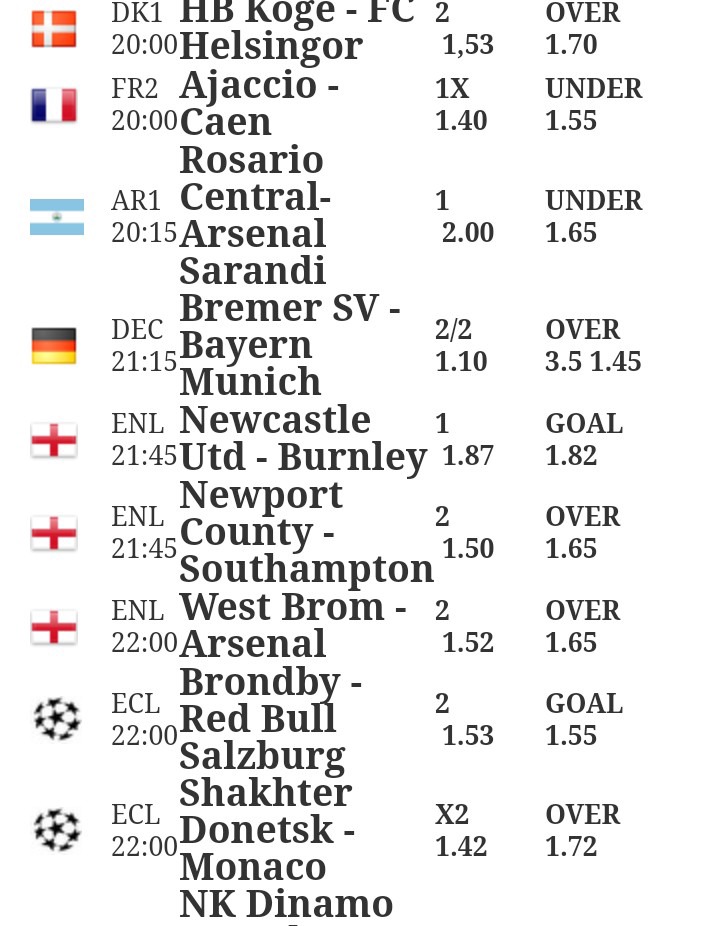 Celtic take a comfortable two-goal cushion to the second leg of their UEFA Europa League playoffs tie against AZ on Thursday evening at AFAS Stadion.

A goal scored in each half of the last week’s first leg played in Glasgow pushed Celtic on the brink of another appearance in the UEFA Europa League group stage.

It was a smart performance from Ange Postecoglou’s men who pretty much controlled the proceedings throughout the entire 90 minutes of the affair at the Celtic Park.

Celtic generally stepped up in form significantly over the last several weeks as the Australian manager seems to have finally found a winning formula.

After the UEFA Champions League early exit at the hands of Midtjylland which was followed by a 2-1 loss at Hearts at the beginning of the new Premiership campaign, Celtic manage a streak of six subsequent victories in all competitions.

Japanese forward Kyogo Furuhashi has been one of the main catalysts for the massive rise in Celtic’s form.

This season’s acquisition notched six goals in his last six appearances for the Bhoys. He was also on target in the mentioned 2-0 victory over AZ in the first leg of this tie.

While Celtic have found the right shape, the visitors are still searching for theirs.

AZ are yet to score a goal in official outings this summer, having lost to both RKC Waalwijk (1-0) and Celtic (2-0) in the opening fixtures of their domestic and continental

AZ have clear issues with efficiency at the beginning of the season. Since Celtic kept their net untouched in four of their last five matches in all competitions, we would not be surprised to see the hosts extending their attacking woes.

Celtic have everything they need for success here. The attacking line with Liel Abada (bagged two goals in the weekend’s 6-0 drubbing of St. Mirren), Furuhashi, Odsonne Edouard, and David Turnbull (completed a hat-trick at the weekend) looks stunning. We are very much tempted by the 2.80 odds offered for the away win 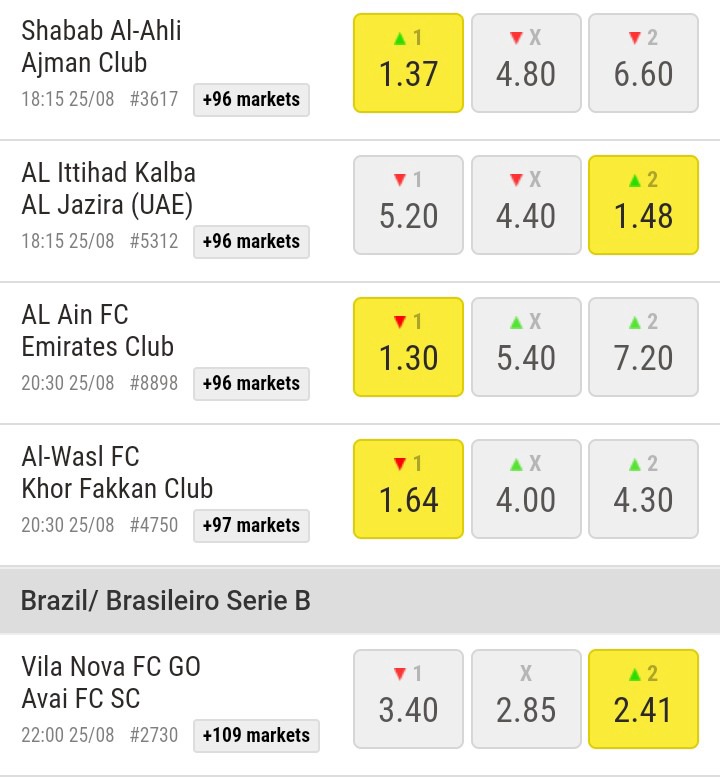