List of UEFA Champions League Winning Captains From 1993 to 2022

The 2021/22 UEFA Champions league final was played yesterday and Real Madrid won their 14th title after a one nil win against Liverpool.The competition was rebranded back in 1992 from its initial name European cup. 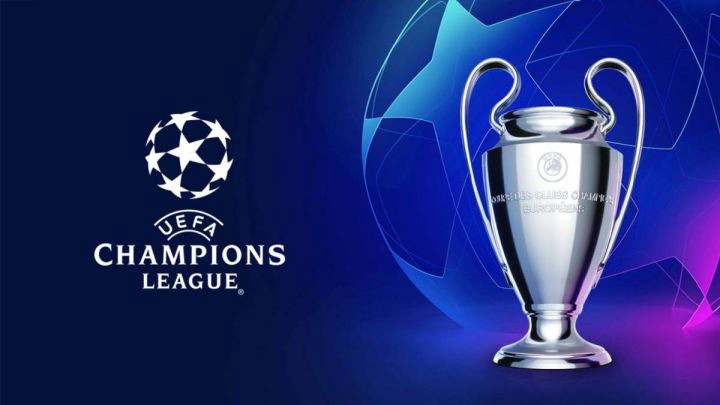 Here are some of the Captains that have led their teammates in lifting the title from 1993-2022: 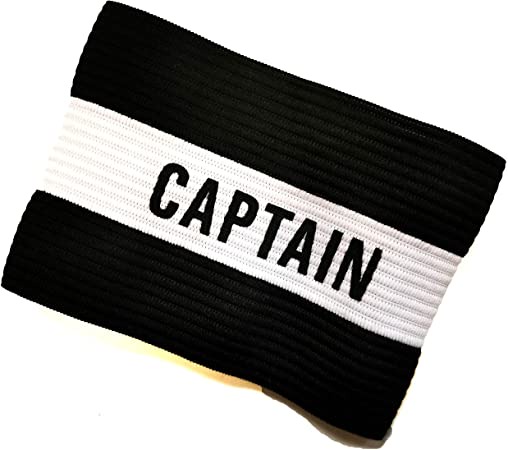 He was the Olympique Marseille captain when they played Milan in the finals and won 1-0. 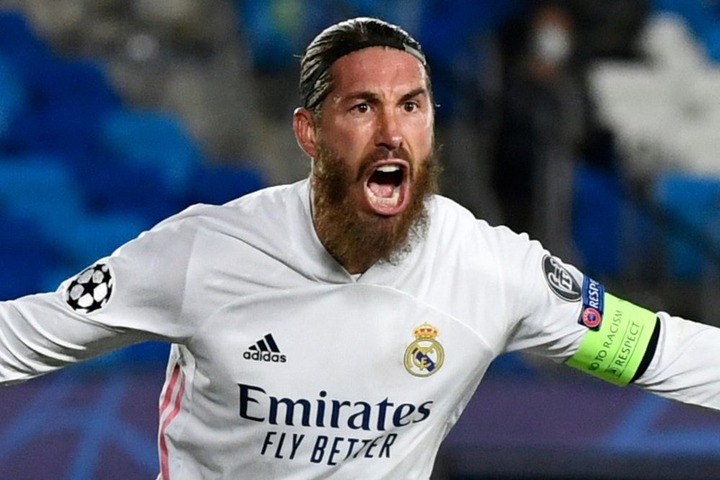 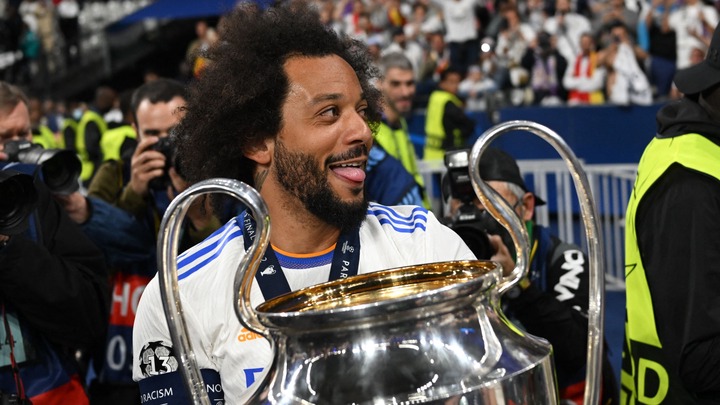 Although he did not take part in the match,he was the first captain for Madrid in 2021/22 season while Karim Benzema was the second captain.

Content created and supplied by: Rashstan001 (via Opera News )

Here's The Latest Updates On Raphinha's Move To Barcelona

Today late night matches to bank on and earn huge

The Premier League Will Look Different Next Season, Here's Why.