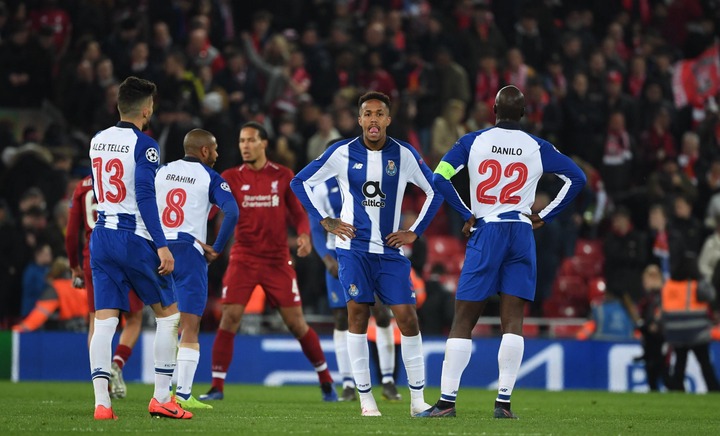 Porto made a stubborn start to their champions league campaign securing a 0-0 draw against Atletico Madrid. The hosts will look to build upon that result here and transfer the form they have shown in their domestic league so far. Liverpool is sitting pretty atop their UEFA Champions League group and is flying high in the premier league as their undefeated season marches on five wins and two draws. Both teams are ostensibly on p form speculating a tight and heated exchange between Porto which was in the unbeaten run for 21 good games and Liverpool who has not lost a match in 13 competitive matches. 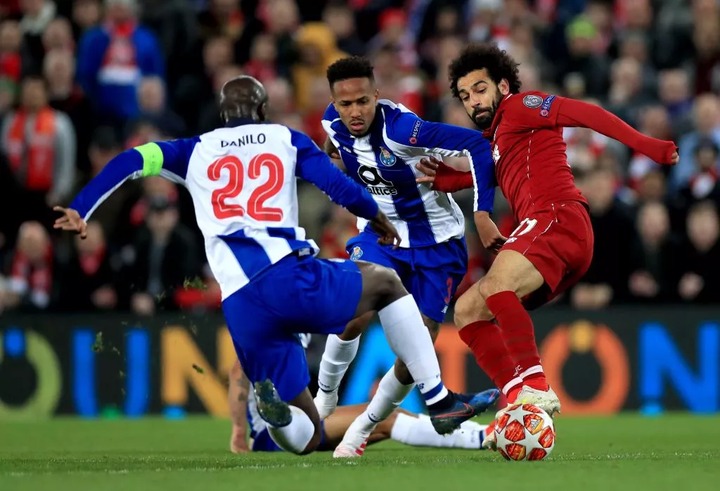 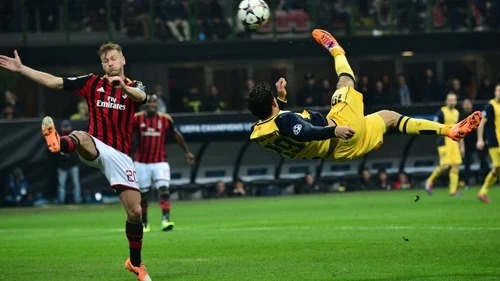 Ac Milan's fans are going to hear the UEFA Champions League anthem for the first time since the 2013/2014 season when their team was knocked out of the competition in the round of 16 by none other than Atletico Madrid! Though eager for revenge, the hosts have lost three of their last six European home fixtures. 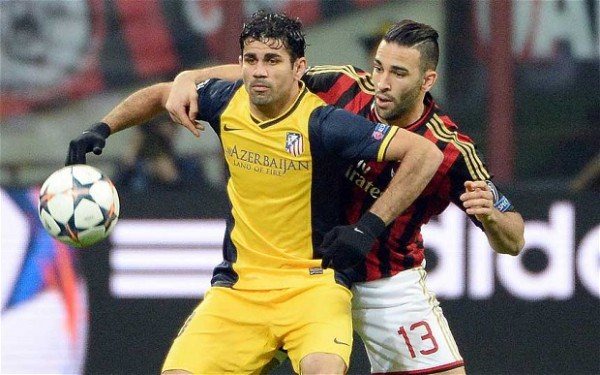 Despite conceding first in four of their previous six outings, and suffering their first competitive defeat last weekend at Alaves, Atletico must regroup and make a statement of intent after their goalless draw against Porto on Matchday one. 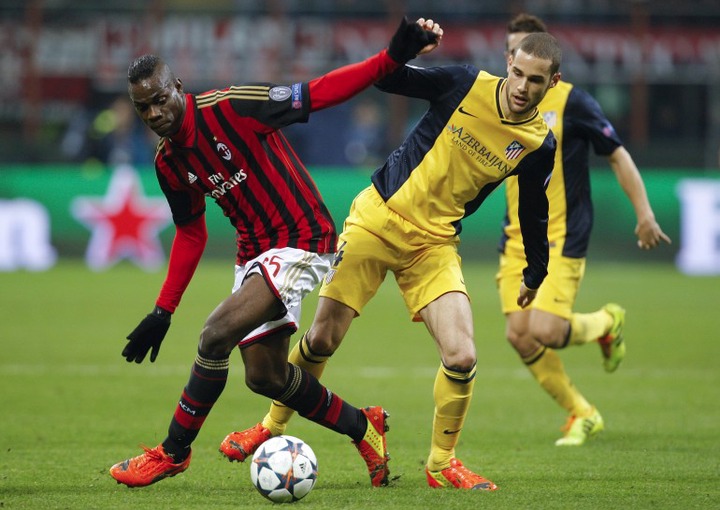 There is a feel-good factor around Ajax at the moment after their rampant Start to the campaign both domestically and in Europe. This Dutch champion looks unstoppable, begging 29 goals across their last six competitive matches. It's not surprising then that Ajax begins as heavy favorites here, especially since their stunning domestic form was carried over into the UEFA Champions League as they thumped sporting Lisbon 5-1 in Portugal on UEFA Champions League Matchday one. The guests were unbeaten this season until their opening UEFA Champions League Matchday one, where they lost 2-1 vs Dortmund after their defense was breached within 20 minutes. 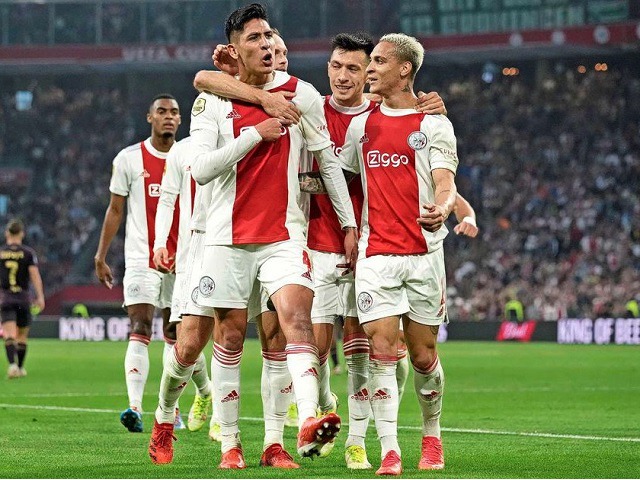 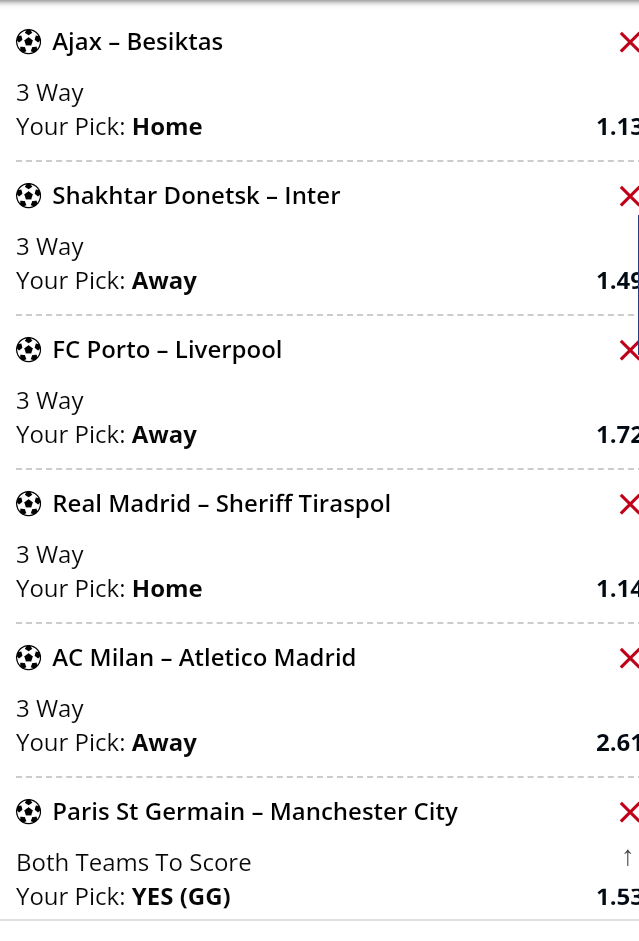 Good For Nothing? 2 Possible Reasons Why Most Women Reps Are Dumping The Position For Other Seats

Most Powerful Armies In Africa.