By MYKENYA.COM (self media writer) | 6 months ago 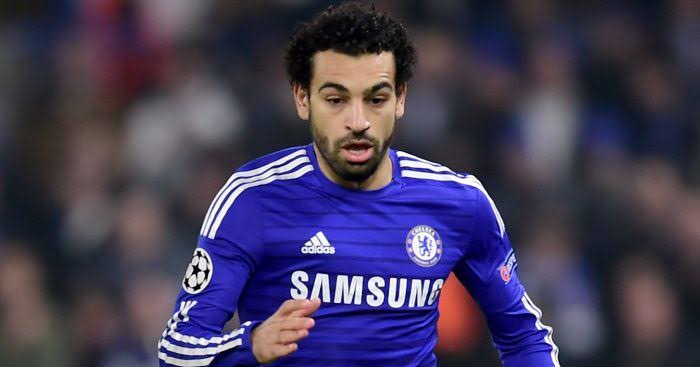 Egypt's Superstar Mohamed Salah could move to Chelsea in a shocking silent transfer according to reports. Reports by German news Sport Bild say that the Liverpool forward has remained on Thomas Tuchel's wishlist in summer transfer window.

Salah is one of two other targets for the Blues alongside Borussia Dortmund's Erling Haaland and Inter Milan striker Romelu Lukaku. If the forward will land at Stamford Bridge in summer transfer window, then Tuchel's shortlist will come as a surprise to many. 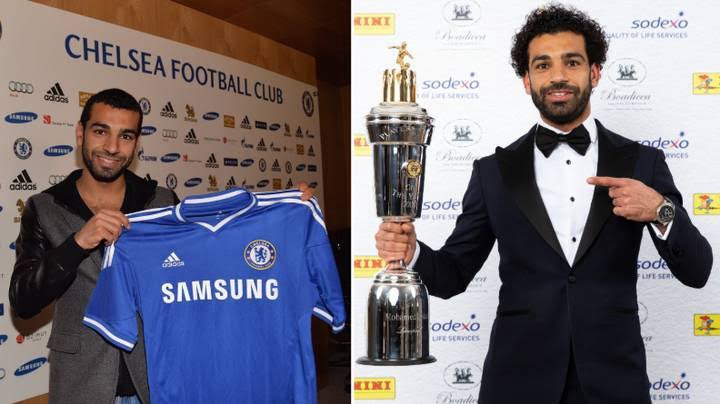 The 28-year-old has also been linked in a move to Spanish side, Barcelona. However, Liverpool are unlikely to transact business with a potential competitor for the Premier League title next season. According to reports, they could yet add another attacker to their squad before the end of the summer transfer window, and the expectation is that Harvey Elliott will also be among the players on Jurgen Klopp's squad.

Eliot depicted a level of consistency with 7 goals and 12 assists in 43 games for Blackburn in all competitions last season. He started 31 out of 46 Championship games after signing for the Lancashire side in October.