By MalcomBright (self media writer) | 4 months ago

The 2022/23 season has been provided one of the best transfer windows as very huge deals were made. Today in the premier league, a lot of players have been signed for even higher prices that will go down in history for more years to come. Here are some of the most expensive players in terms of the transfer fees paid for their signature. 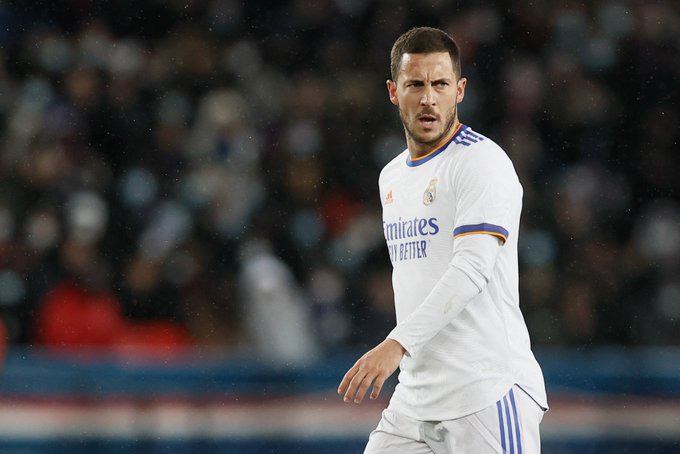 Eden Hazard transfer to Real Madrid in 2019 from Chelsea for €100 million became one of the most expensive tansfer in the world football. 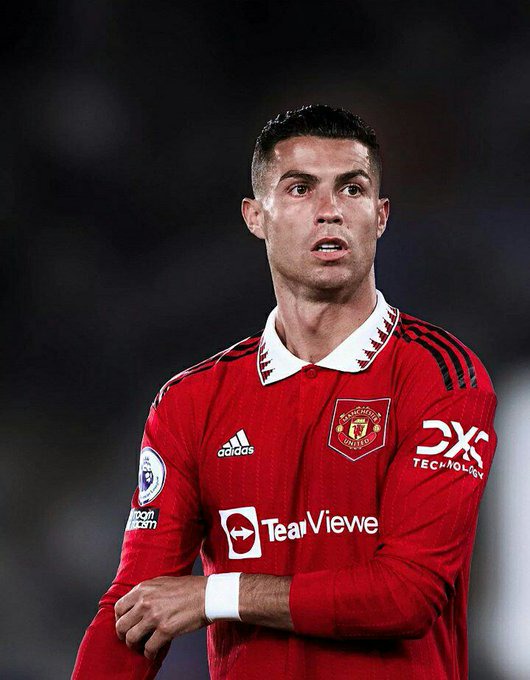 Cristiano Ronaldo's transfer from Real Madrid to Juventus in 2018 for €100 million is one of the most expensive transfers in the career of the Portuguese captain. 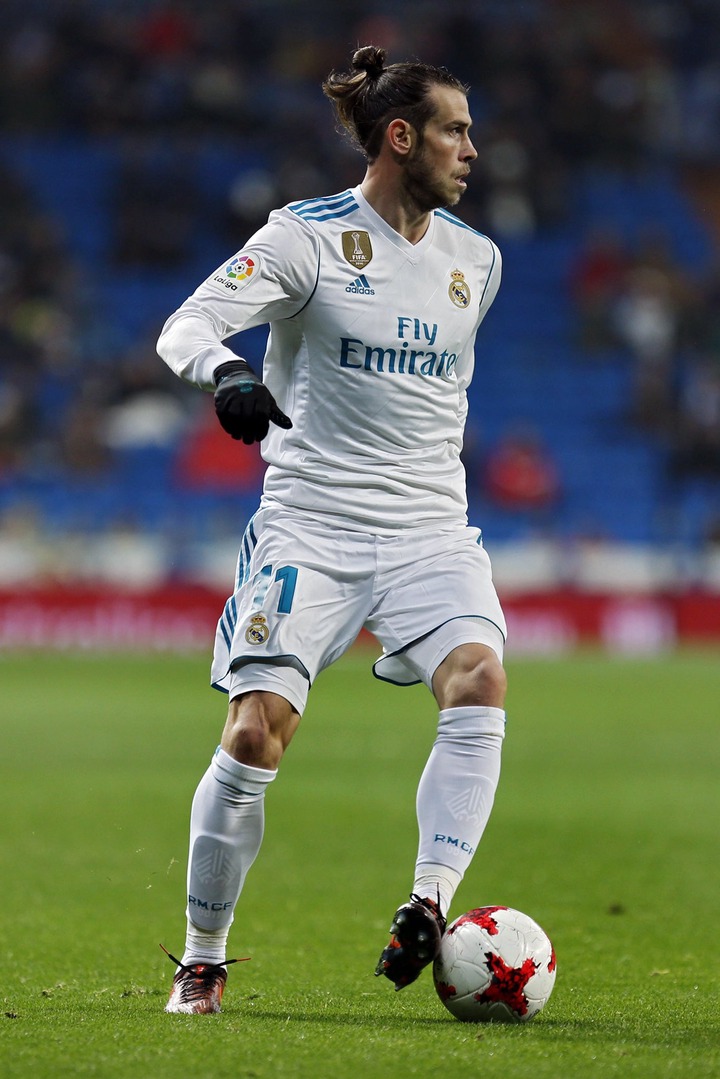 Gareth Bale hold a joint record in the most expensive transfer fee paid when he transferred to Real Madrid from Premier League side Tottenham back in 2013 for €100 million. 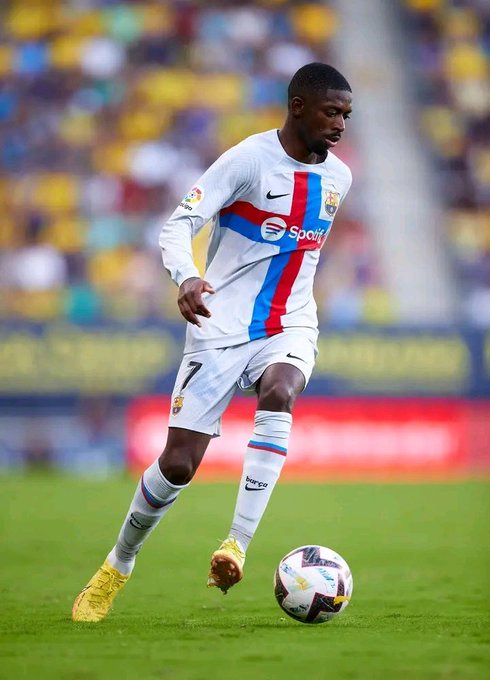 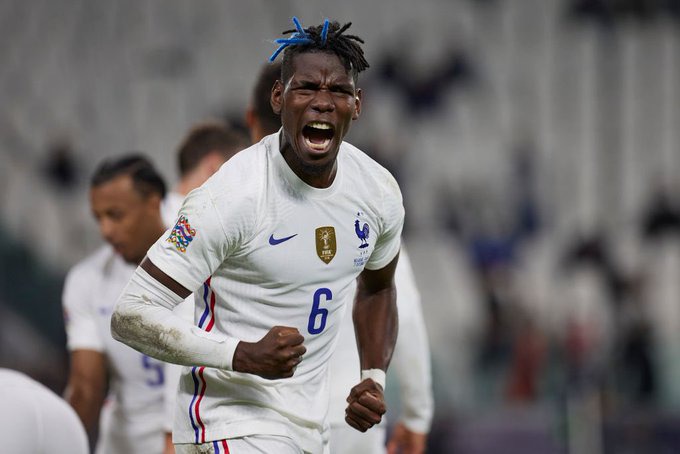 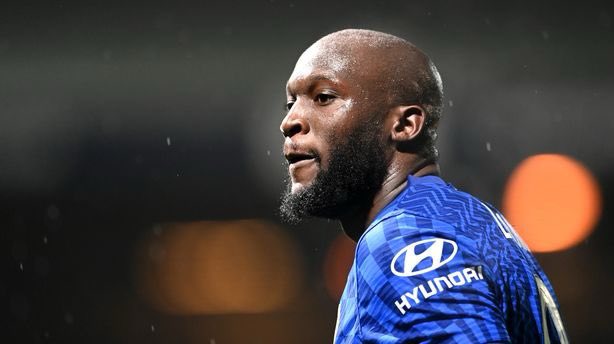 Romelu Lukaku entered the records after his transfer to Premier League side Chelsea from Serie A side Inter Milan. The Belgian currently plays for his former club Inter Milan (on-loan from Chelsea). Romelu Lukaku was signed by Chelsea for a total fee of €115 million 11 months ago. 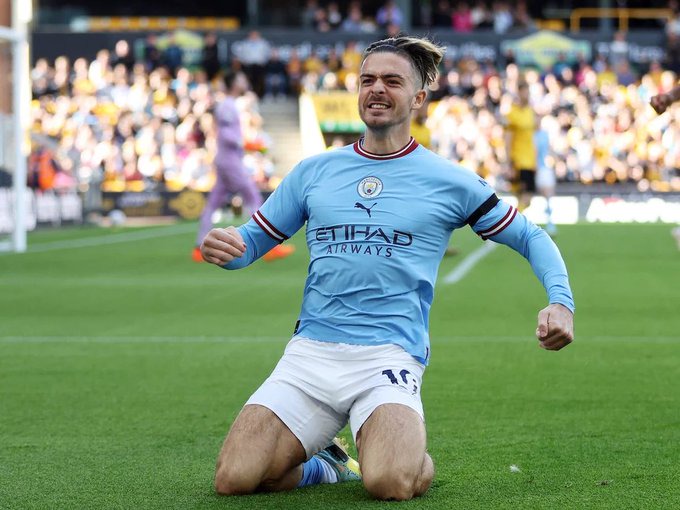 Manchester City completed the signing of England International Jack Grealish from Aston Villa for a British-record fee of €117 million last year. The 26-year-old became the most expensive English player and also the most expensive signing by a Premier League club. 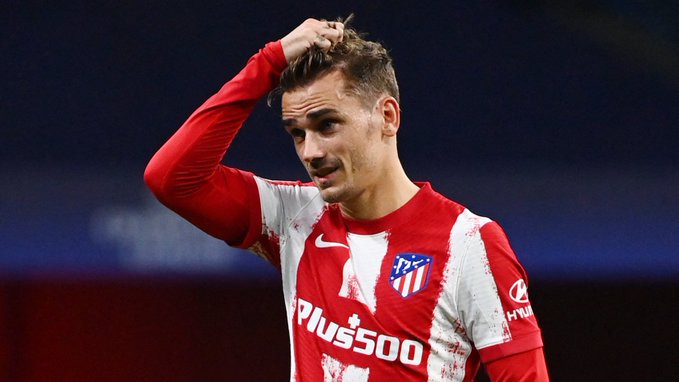 Antoine Griezmann is a French international footballer playing for Athletico Madrid (on-loan from Barcelona). The world-record transfer of Antoine Griezmann was in 2019 when Barcelona agreed to fork out €120 million to bring the French to the Camp Nou. He has since failed to meet the expectations. 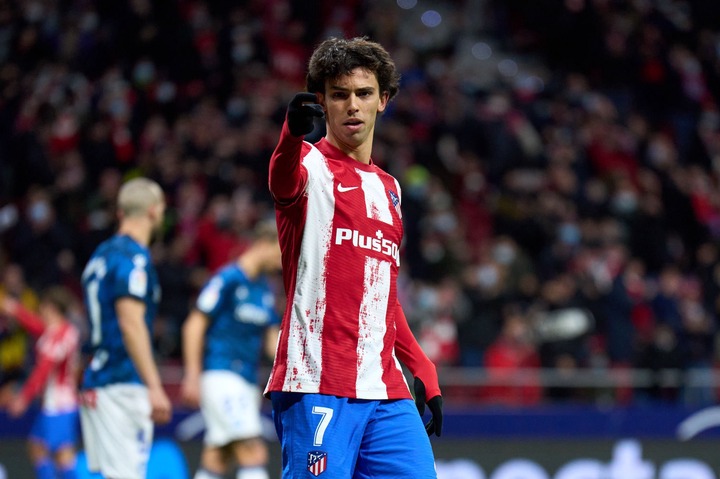 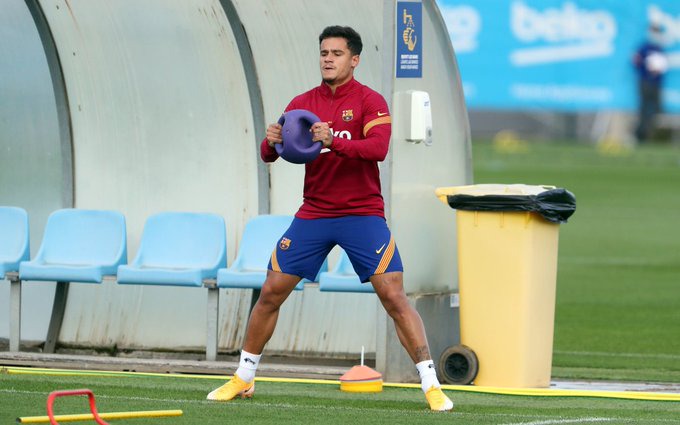 Philipe Coutinho record breaking transfer fee was paid by Barcelona back in the January of 2018. Barcelona paid a hefty fee of €145 million to Liverpool for the Brazilian playmaker. The Brazilian, however, failed t meet the expectations and is currently balling for Aston Villa after being signed for €20 million. 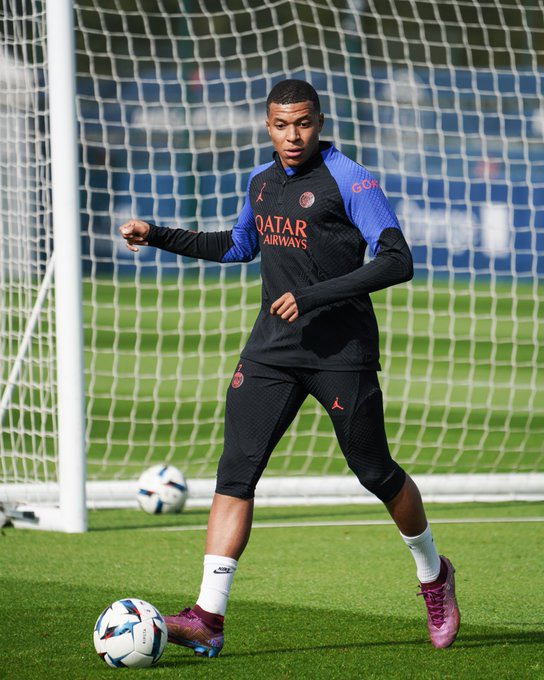 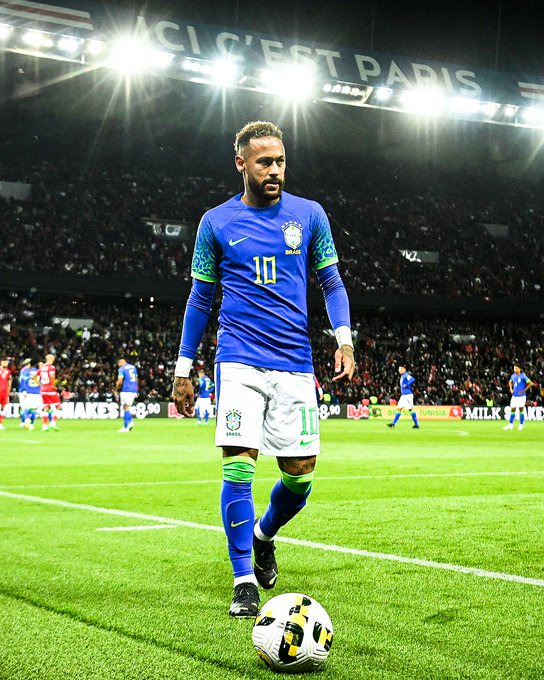 This transfer of Neymar to Paris Saint Germain from Spanish Giants is the most expensive transfer deal in the history of football. Barcelona accepted to part ways with Neymar after the Brazilian has stayed at the club for four years in a deal worth €222 million.