Eirling Haaland is considered as one of the best forward in Europe following his top performance at Dortmund and Salzburg. The Nowergian joined Premier League giants Manchester City this season as Pep Guardiola looked forward to use him to retain the Premier League for the third time in a row. 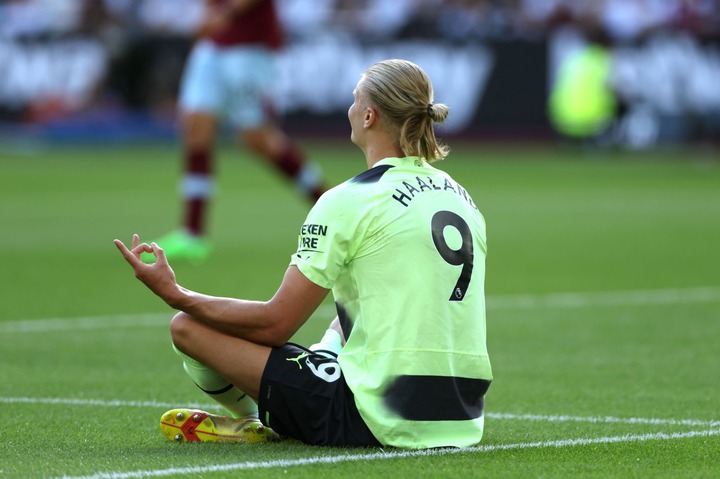 In his first match for the Cityzens, he made an immediate impact where he scored during their 1-0 win over Bayern Munich. Yesterday, he opened his goal account where he scored twice to help Manchester City win 2-0 over Westham. 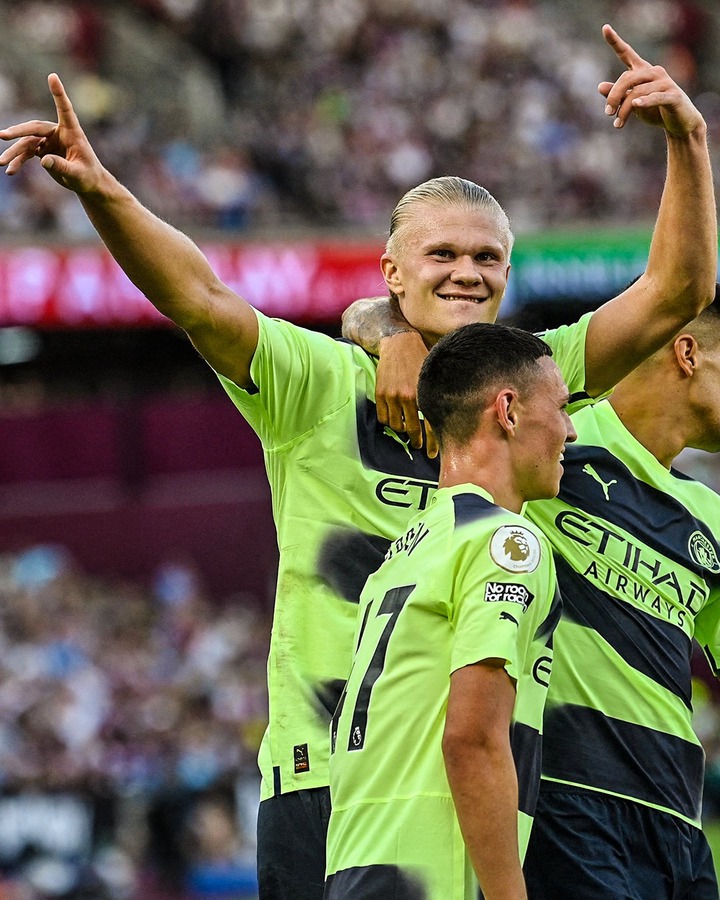 The Norwegian had been criticized in their match against Liverpool where he missed clear chances during their 3-1 defeat in the Community shield. 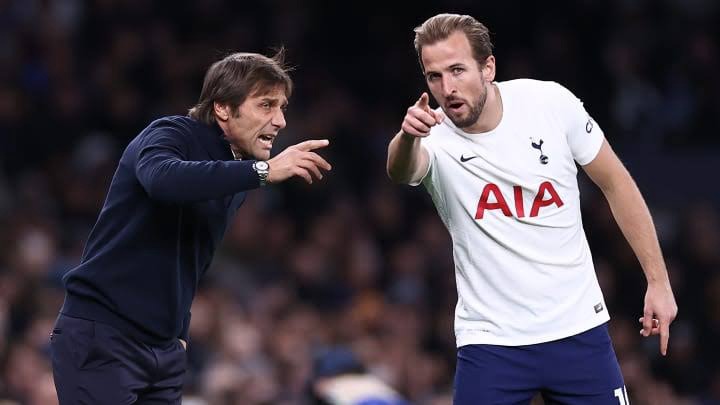 The former Tottenham and Arsenal player praised Tottenham as he hopes they'll reach great heights this season. During an interview, he suggested the following about Harry Kane and Haaland,

"We got Grealish and Haaland who has just joined the Premier League. Harry Kane is better than Haaland at the moment and time. Basing on what Harry Kane has done in a period of time."

Many are now looking forward to see how Haaland is going to perform in the Premier League this season. For more click the link below