Manchester United Star Could Leave The Club Just After One Season

By HapoNews (self meida writer) | 29 days 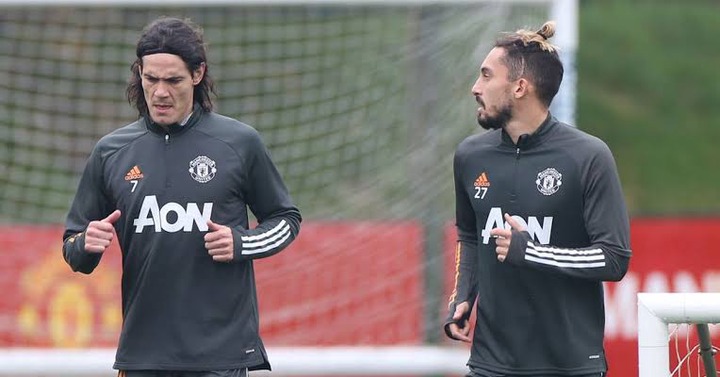 Cavani who is currently struggling to get back to action has been arguably the only natural United striker in the Ole Gunnar era after the Belgian striker Rumelu Lukaku who exited for Inter Milan. With strikers Marcus Rashford and Anthony Martial currently struggling to find the back of the net, Ole Gunnar has been looking up to the Uruguayan as an alternative to help United remain in the title race. Cavani has however been struggling with injuries, due to his advanced age. 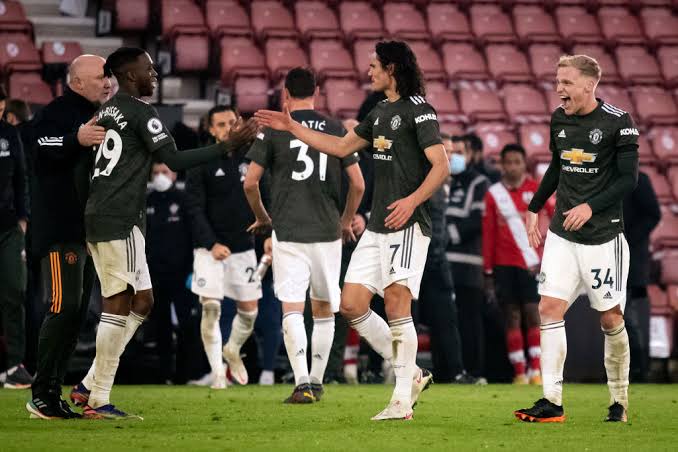 Photo: Cavani celebrating a goal with his Manchester United teammates

If Cavani leaves then Manchester United will be forced to rush into the market for a natural striker before the beginning of 2021/2022 season. Manchester United staff and fans will be hoping to see Cavani feature on Sunday's FA tie against in form Leicester City.

Everything You Need To Know About The European Super League