Tuesday Free winning tips to give you over Ksh 13k 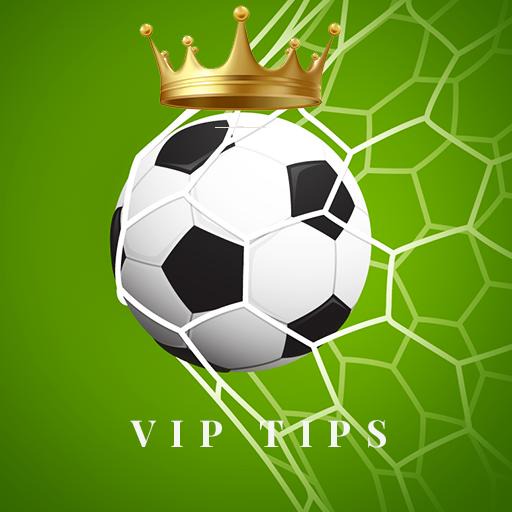 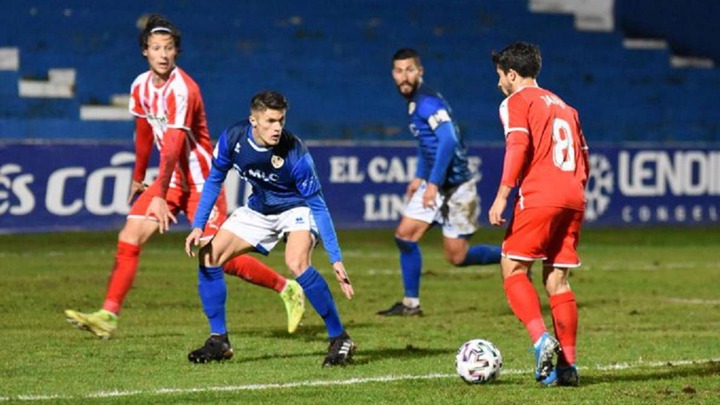 As mentioned earlier, the Little Blues are from the 3rd league in Spanish football hierarchy, whereas their counterparts are one of the very best teams in the top-most flight.

Going on, the visitors also have a perfect winning record against this foe over the past twenty years, and have scored 2 or more goals in 100% of these match-ups. Note that the most recent face-to-face meeting had ended in a 0-6 win for them on the road.

By all means, Sevilla are the outright favorites to secure a win this Tuesday, and they rarely let down fans in such occasions. Confidently place your bets on Sevilla making it a merry day.

Predictions: Sevilla win with over 2.5 goals. 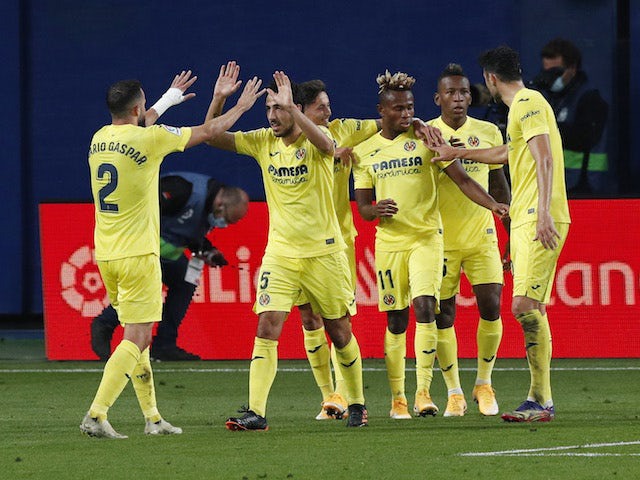 The host were winless in 5 of their preceding 7 overall fixtures, and they remained so in 3 of their past 6 appearances at home. They are also from the Segunda Division B, and are taking on the fourth-placed team in the La Liga.

On the other hand, Villarreal were unbeaten in 21 of their preceding 22 overall match-ups, and this sole loss had come against Sevilla.

During this run, they remained invincible against the likes of Atletico Madrid, Real Madrid, Valencia, Sociedad, Bilbao etc – who are some of the absolute best teams in the country, and maybe in the world as well.

On top of that, their only defeats this season on the road had come against Sevilla, and Barcelona.

With the visitors keen on securing a Champions League berth this season, they need to build some momentum -especially with the season entering its second half. And a struggling team from the third tier would be a perfect opponent right now for them.

As such, count on Villarreal to post a convincing win this Tuesday, and score heavily in the process as well.

Predictions: Villarreal win with over 2.5 goals.

The host were winless in 14 of their preceding 17 overall games, and they have managed to win just 3 times at home since February of 2020.

Moreover, they are also currently competing in the Segunda Division B, and are expected to take on a tough customer from the La Liga – arguably the best league in the whole of Europe.

Meanwhile, the visitors kept clean sheets in their past 2 match-ups, and are on an unbeaten run on the road in their last 4 games. Note that they have also conceded a total of just one goal from these 4 fixtures.

Going on, they also are on an unbeaten streak in h2h encounters since 1993, and have not once failed to score in such games in the period.

By the looks of things, expect Valladolid to make light work of Marbella this Tuesday, and progress to the next round in style.

Predictions: Valladolid win with over 1.5 goals. 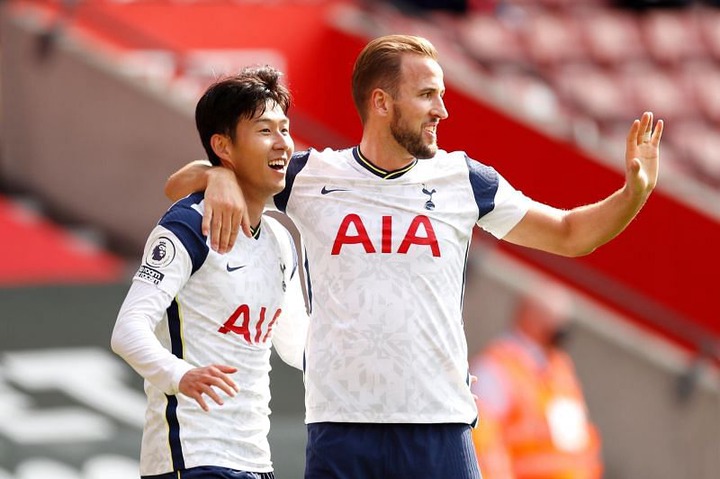 Tottenham and Brentford face each other at White Hart lane Stadium on Tuesday evening. The host head into the match following a 3-0 Premier League win over Leeds United, and, no doubt, they are high on confidence ahead of the visit of Brentford. It is well known that Jose Mourinho wants to win everything, and we are positive that the coach is going to field the best possible side against the Bees.

The Championship side, on the other hand, are on a 3-game winning run in the league, but Spurs are likely to pose a much bigger threat for the visiting team than their previous rivals. As always, a man to watch in the home team will be Harry Kane, who scored his 10th goal of the season in the triumph over Leeds United.

Content created and supplied by: Jesus254 (via Opera News )

Manchester United injury round up ahead of Brentford clash