Yesterday a month like this in the year 1993, disaster struck Africa. A dark cloud had found its way in the black continent and the sky yet to deliver the sad news. Sobs, gloom, shock and stinging pain was what formed the day's atmosphere. 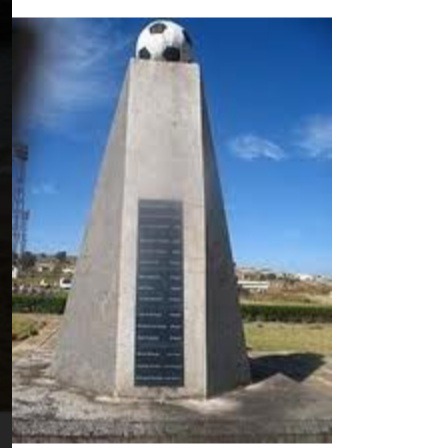 When Zambia's national football team famously known as Chipolopolo or rather copper bullet was airlifted from Zambia, no one knew their departure would be a permanent one. The team was headed for Dakar, Senegal for a World Cup qualifiers against Senegal. No sooner had they taken off than the plain crushed in Gabon. The sky became their limit as the whole team succumbed. 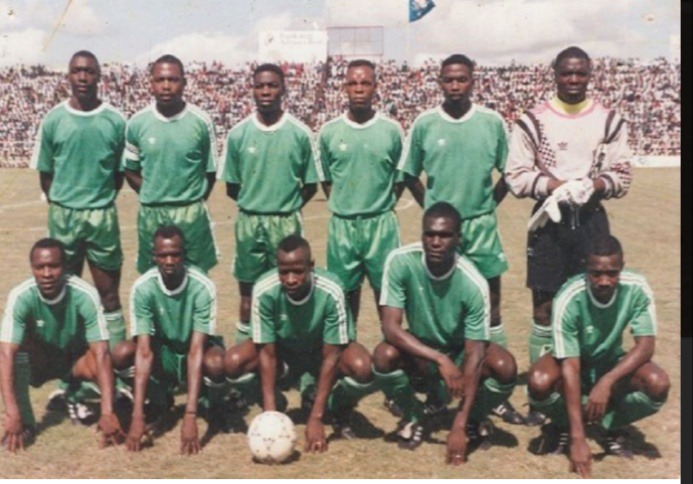 Well, they would be buried not so far from Heroes National Stadium in Ndola Zambia. Having lost their team, Zambia would gather another team that reached the 1994 AFCON final match against Nigeria whom they became African champions. In the 2012 AFCON which they hosted, the Zambian team again took the lead. Here, they would visit the place where the tragedy of 1993 took place and laid flowers in remembrance of their fallen heroes. 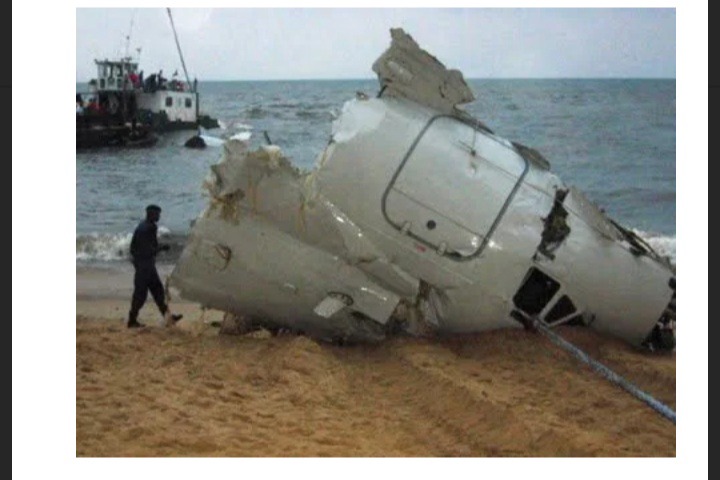 The following is a list of the footballers who died in the plane crash exempting non-players: 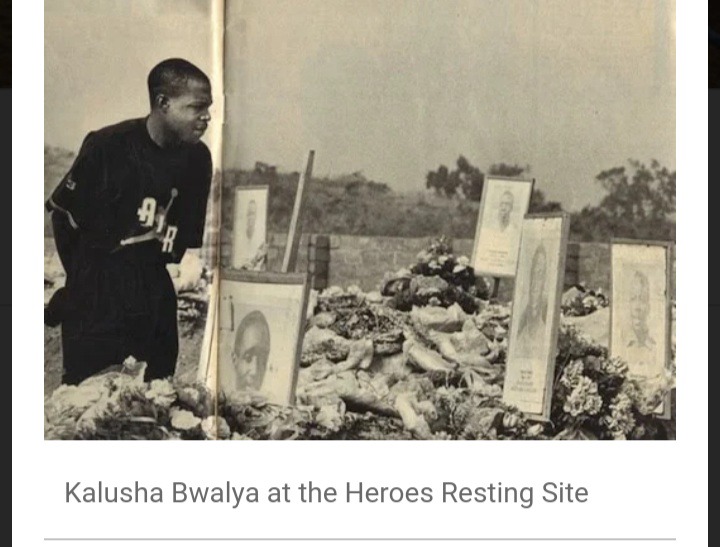 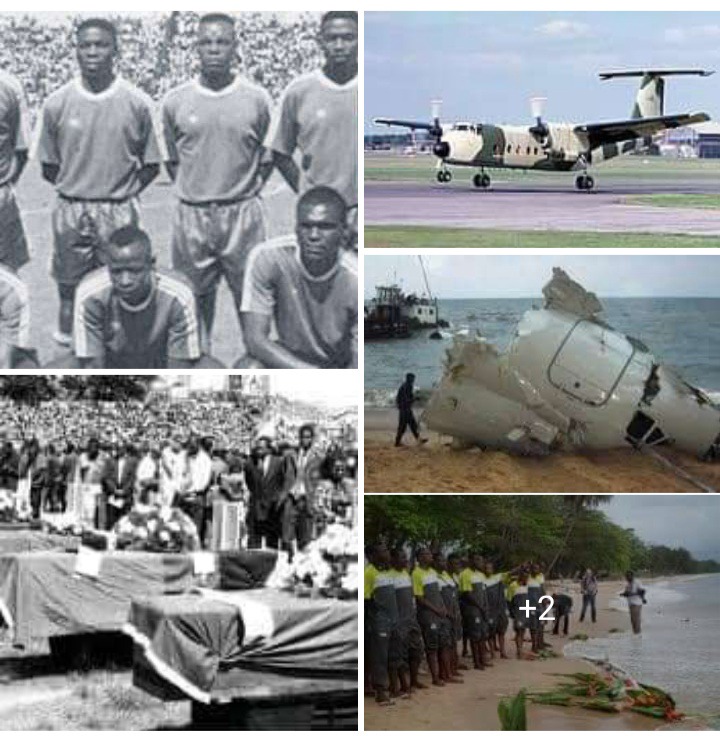 Meet Chelsea Player Who Got A Tattoo After Beating Man City Last Night.