According to the most up-to-date information available, Argentina's national team is the fourth most successful in World Cup history. Let's check out the standings of some other teams. 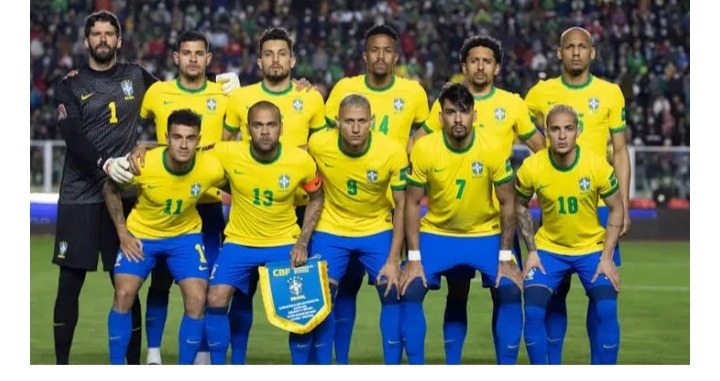 The German national football team has won the World Cup twice, making them the second most successful side in the tournament's history. As far as we can tell, they are now in second place, having won the World Cup four times (in 1954, 1974, 1990, and 2014).

Italy's national team has won four World Cups, making them the third most successful in tournament history. Their four world cup victories (in 1934, 1938, 1982, and 2006) place them third.

4. Argentine national team is the fourth most successful in World Cup history. Information suggests they have triumphed at the World Cup twice. 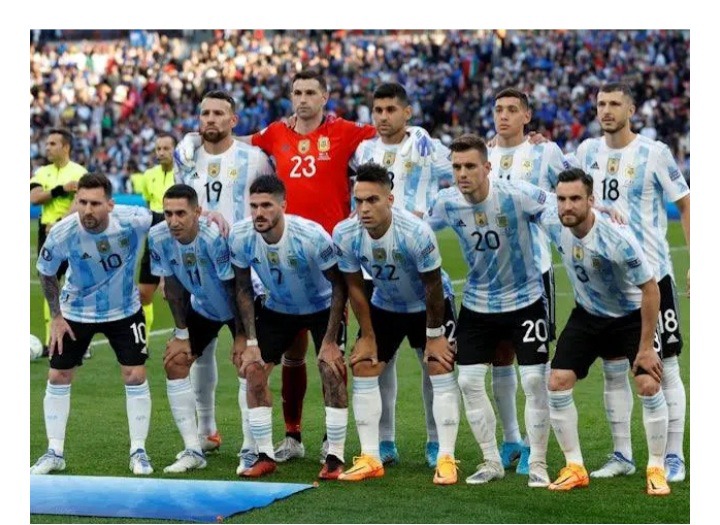 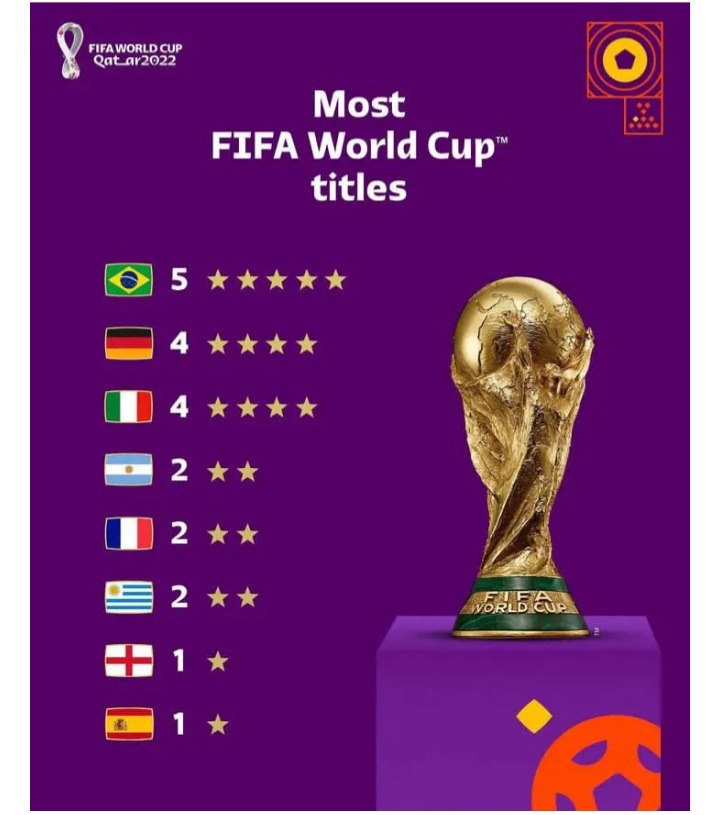