By Instant News (self media writer) | 21 days ago

Chelsea have performed really well this afternoon after thrashing Southampton FC three goals to one. This comes after two defeats in the Premier League and one with Champions League. Today Chelsea manager came up with a new set up that aided their winning with a few changes in the team. 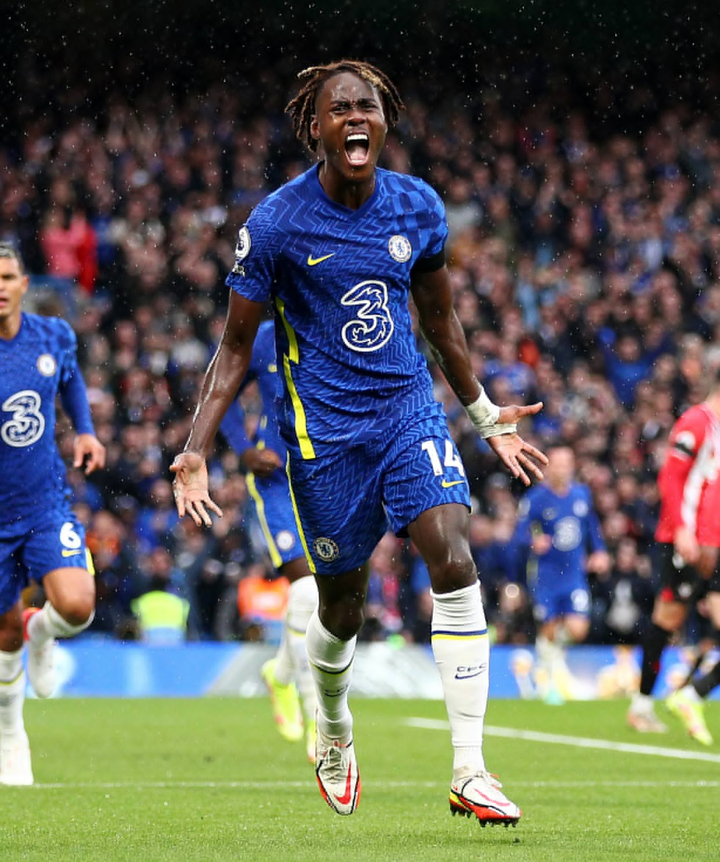 Ruben Loftus- Cheek and Chalobah were among the few that showed up in todays game. They did quite well and the midfield was unstoppable for the opponents. Chalobah scored a brace goal for the team, that was the opening goal. Timo did it again in the second half scoring the second goal. 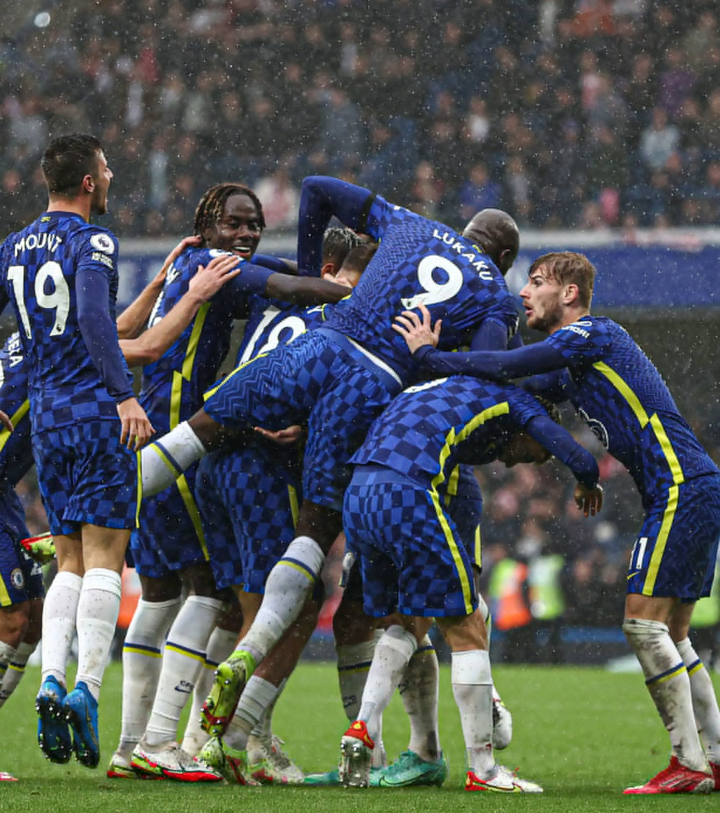 Tuchel on the touchline was quite happy for what the team did. The game changed after Southampton's player was red carded. They scored a penalty after Chelsea's player Chilwel brought down the player.

Chilwell had quite a wonderful evening by scoring the late goal that was determined by the goal technology thus making sure Chelsea won fairly the match hence moving on top of the table. 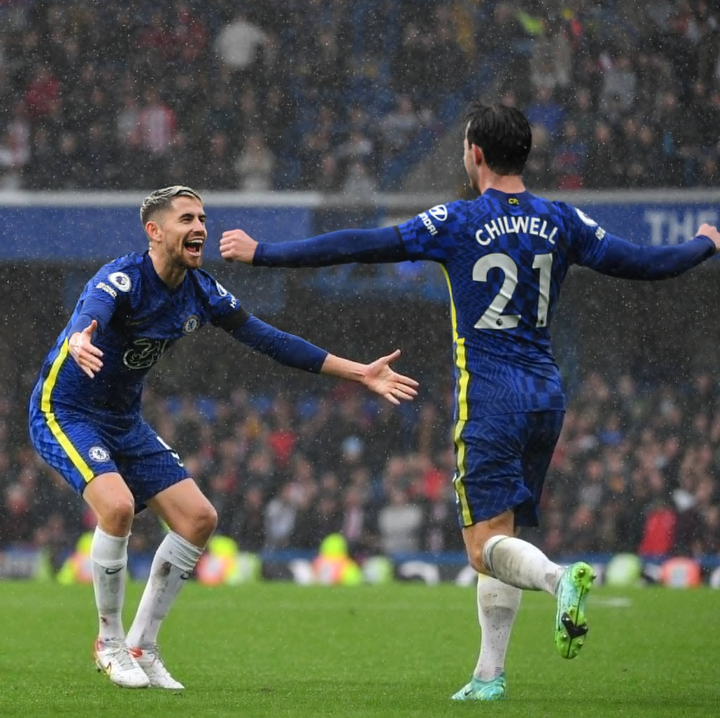 Lastly, we hopefully wish to see more of this from the team in the coming league games and other competitions now that the team is regarded as one of the best in the world. Content created and supplied by: Instant News (via Opera News )