By NowHotNews (self media writer) | 3 months ago

Watford is set to sack their manager Claudio Ranieri just after 14 games in charge of Watford. Ranieri has only won two games out of 14. This decision follows a 3-0 defeat by Norwich at Vicarage road on Friday sending them to the bottom of EPL table. However Ranieri won't leave until the club finds a good replacement and soon official announcement will be out. 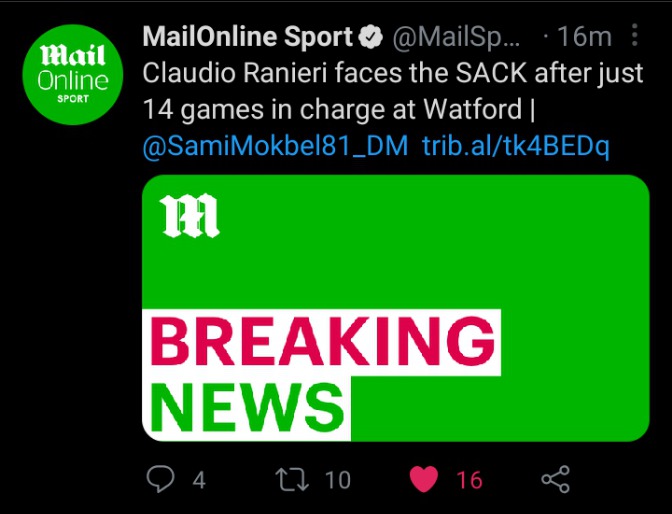 Chelsea face a huge blow after France put rules barring unvaccinated players from entering the country. Chelsea are set to face Lille in the champions league draw in March. However Tuchel has said that players have freedom to do what they want. 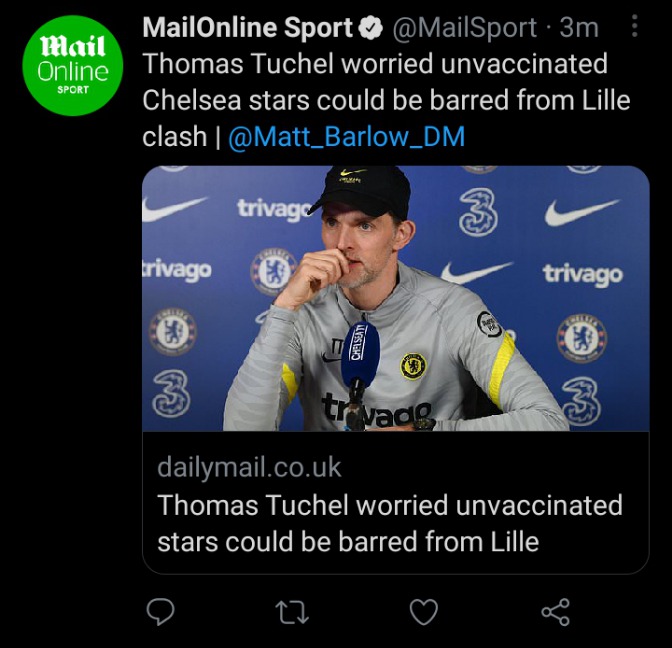 Mario Balotelli is back to Italy squad. The player has been out since 2018 and Roberto Mancini is ready to let him in the squad amid preparations for the world cup competition. 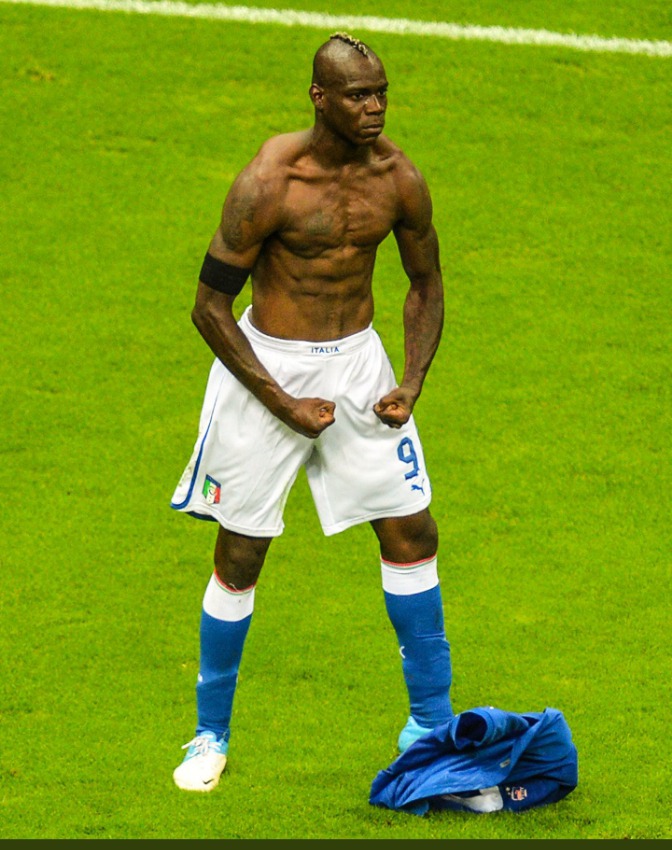 Barcelona manager Xavi has said as Ousmane Dembele situation at the club has not changed. He is working well, he's relax and calm but he needs to decide his future and he knows how it works. Dembele was told to leave the club immediately if he doesn't sign a new contract.

Ancelloti has trashed rumors of Real Madrid to sell former Chelsea player Eden Hazard. He admitted that Hazard is in their plans for the next season. Kindly share and follow to 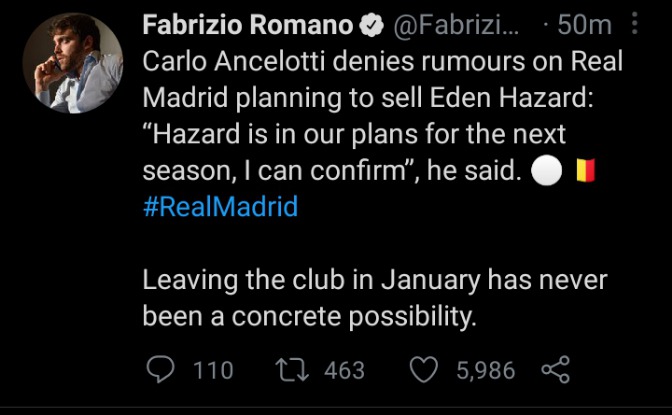 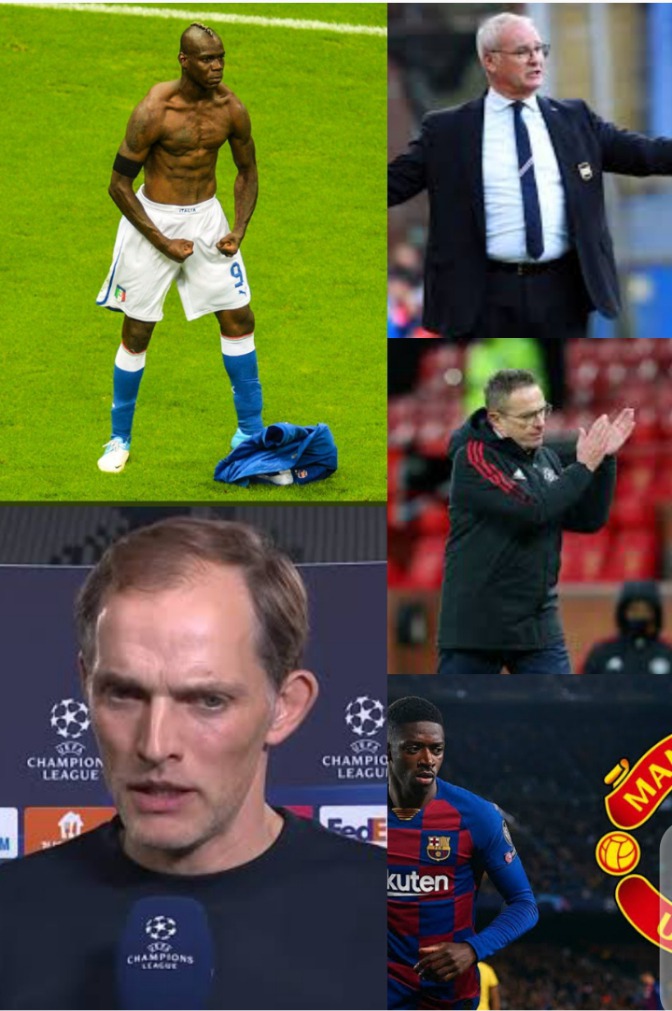