By MYKENYA.COM (self meida writer) | 19 days 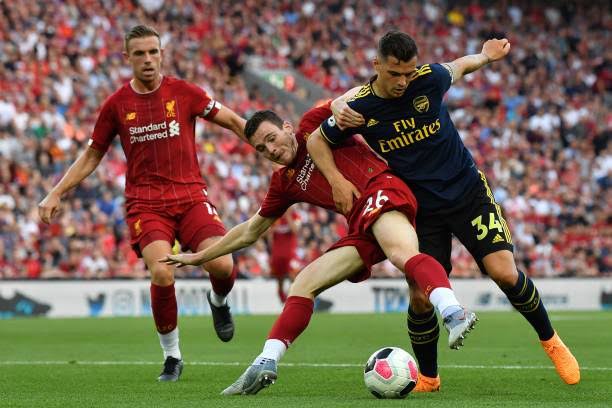 The Reds have been named as surprise suitors for Arsenal midfielder Granit Xhaka this summer according to reports. The Swiz International is widely expected to move from the Emirates Stadium with claims linking him to Italian side, AS Roma. 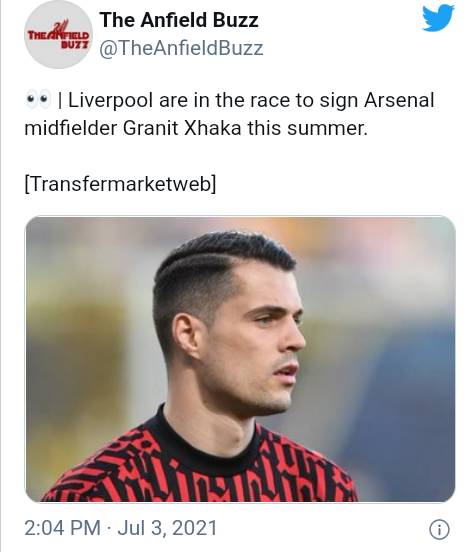 Liverpool has been named alongside Serie A giants Juventus, Ligue 1 side Paris Saint-Germain, Tottenham, and Manchester City as potential suitors for Xhaka according to Transfermarketweb, as cited by The Anfield Buzz on Twitter. Reports in recent weeks suggested that Roma are favourites to land the 28-year-old, in a deal of around 25m euros. 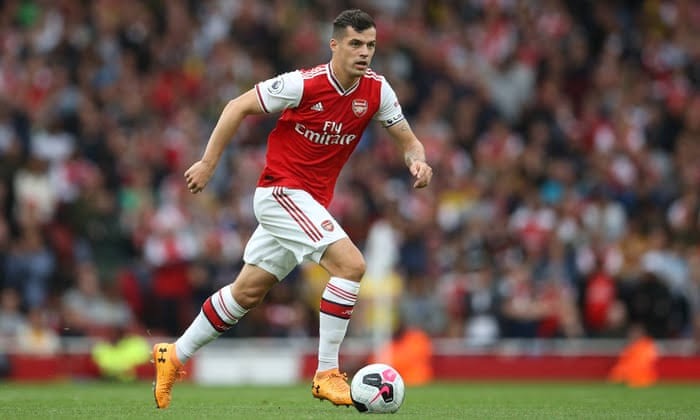 The report further claims that AS Roma boss Jose Mourinho still harbours ambitions of taking the Arsenal Superstar to Rome with more clubs taking notice after the player depicted fantastic displays at Euro 2020. 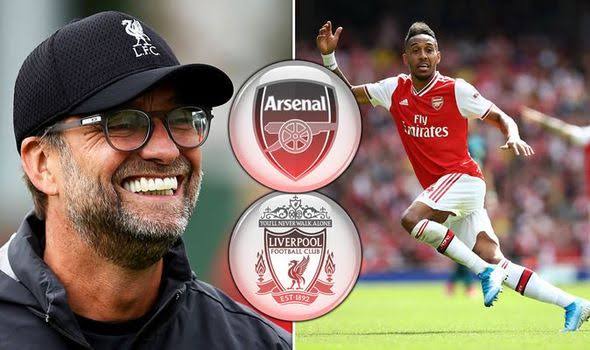 Xhaka has made 220 appearances in five years with his current club after signing for £35million from German side, Borussia Monchengladbach. Liverpool fans have become well versed in links to the midfielder this summer and are looking forward for his signing.

Forget About Omosh, Guardian Angel Finds Himself In Trouble With Kenyans For Asking For Ksh 50