Africa has produced world-class footballers such as Jay-Jay Okocha, who played for the Super Eagles of Nigeria. 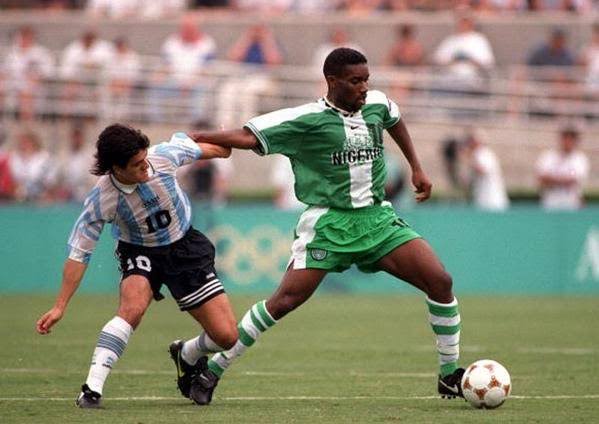 However, the current generation has produced one of the best players that have been signed by the top European clubs across the five top leagues. African players have helped many clubs in the English Premier League, Serie A, La Liga, Ligue 1, and Bundesliga win several trophies. In this piece am going to share with you the best African starting lineup. 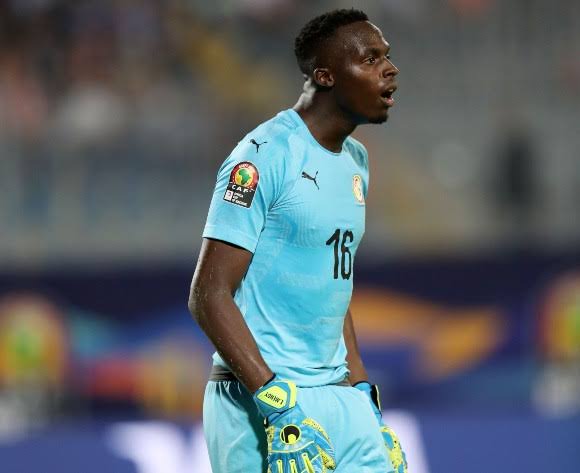 Chelsea and Senegal's first-choice goalie Eduardo Mendy, will start between the sticks. He has been outstanding for The Blues in the Premier League this season. Currently, he is participating in the CAF African Cup Of Nations, where he has recorded three clean sheets in three appearances. 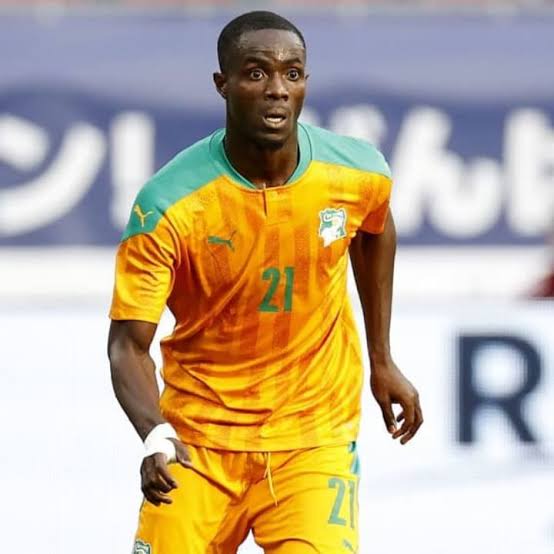 Erick Bailey and Koulibaly will form a solid partnership in the heart of the defense. The two players are playing for top clubs in Europe. 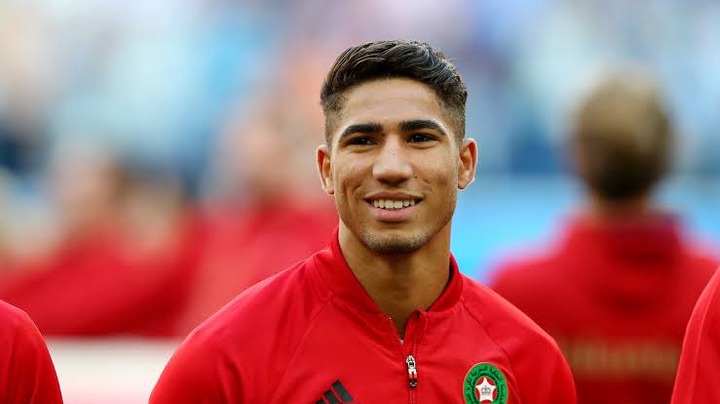 The best-ranked full-backs will be selected from the northern African countries. Egypt's left-back Saiss and Morocco's right-back Hakimi will support the center backs from the flanks. 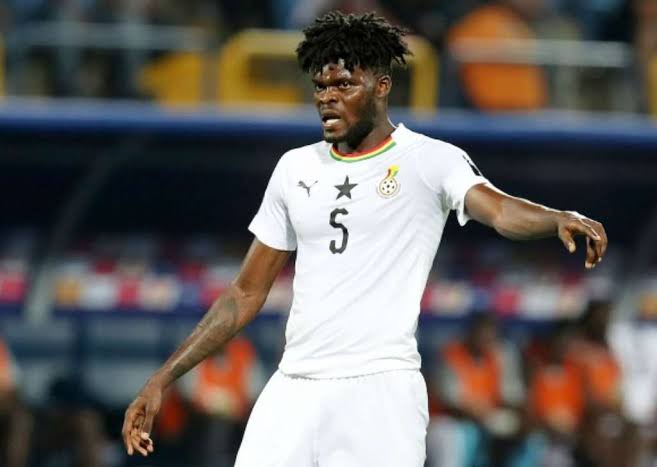 Thomas Partey and Wilfred Ndidi will ensure that the defense is well protected from opponents attacking players. The two are ranked among the best defensive midfielders in the Premier League. 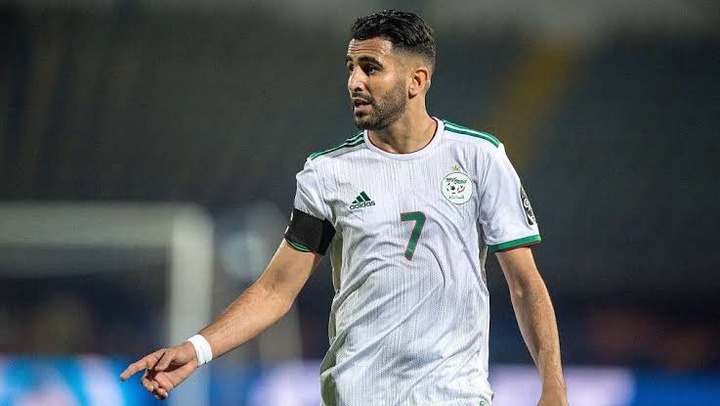 Manchester City and Algeria star Rayid Mahrez will start in this position. The star is well known for unlocking defenses using his passing and dribbling abilities. 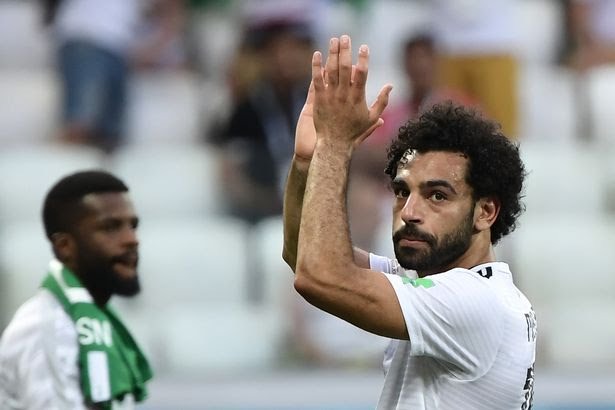 Liverpool duo Mo Salah and Sadio Mane will operate on the right a d left wings, respectively. The two have been instrumental for their respective national teams and Liverpool Football Club in recent years. 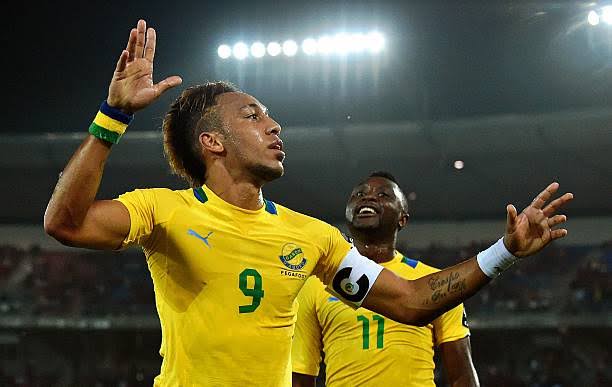 Arsenal and Gabon center forward, Aubameyang will lead the attack. The striker is always unstoppable when given a little space in the opponent's box.