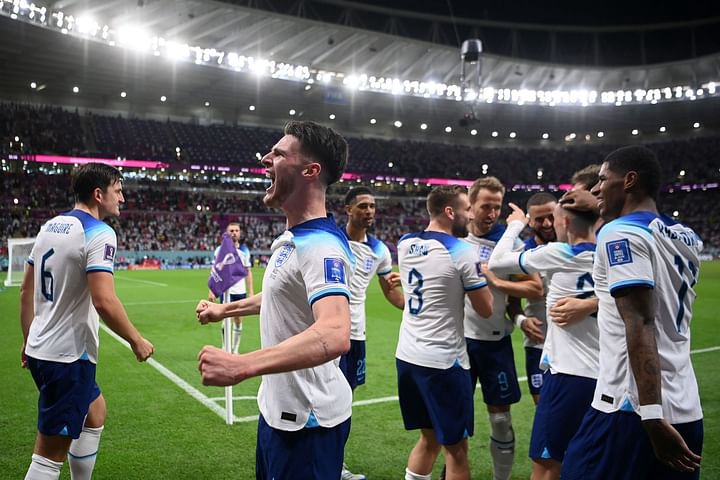 Former Barcelona winger Gerard Deulofeu was in awe of Phil Foden after his performance in England's 3-0 win against Senegal in the last 16 of the 2022 FIFA World Cup.

The Manchester City playmaker was surprisingly benched in the Three Lions' opening two group-stage games. He played just 19 minutes in his team's 6-2 win against Iran and was an unused substitute in the 0-0 draw against the USA.

Foden started and scored in England's 3-0 win against Wales in their final group game. His form, coupled with Raheem Sterling's exclusion from the squad due to personal reasons, meant he was in the starting XI to face Senegal.

The 22-year-old put in an incredibly mature performance down the left flank and grabbed a brace of assists in the process. Jordan Henderson put the Three Lions ahead in the 38th minute.

Foden then assisted Harry Kane's goal in the third minute of first-half stoppage time, before setting up Bukayo Saka for the third goal in the 57th minute. Deulofeu was one of many to be left in awe of Foden.

The Udinese winger, who spent nine years on Barcelona's books before being permanently sold to Watford in 2019, tweeted; 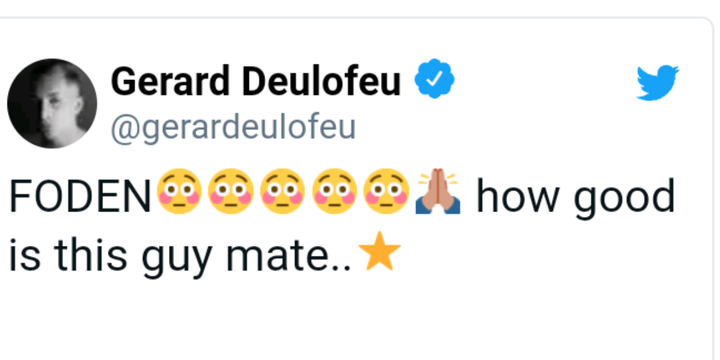 Deulofeu came up against a 19-year-old Foden in March 2019 when Manchester City took on Watford in the Premier League. The duo came off the bench for their respective teams, with the four-cap Spanish winger scoring a consolation goal for his team in a 3-1 loss.

Foden is now a strong contender to start his third FIFA World Cup game in a row when the Three Lions take on France in the quarter-final on 10 December. 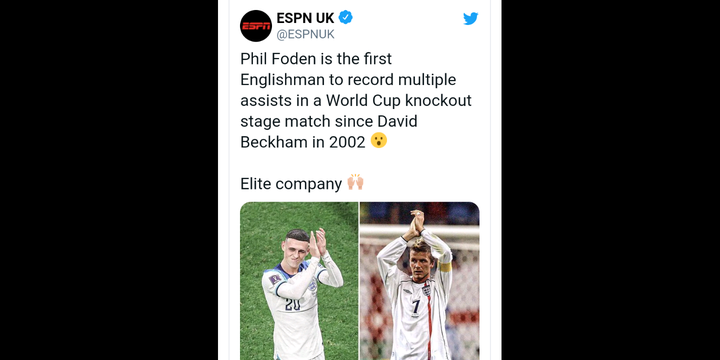