By BrownP2 (self media writer) | 9 months ago

Eventually, the world's football star Lionel Messi and his boyhood club FC Barcelona have parted ways. This was confirmed by an official club statement that stated that both camps had failed to meet an agreement that was satisfactory to the both club and the player. They went ona and wished him well on his next challenge as he becomes a free agent to be signed by any suiting club. 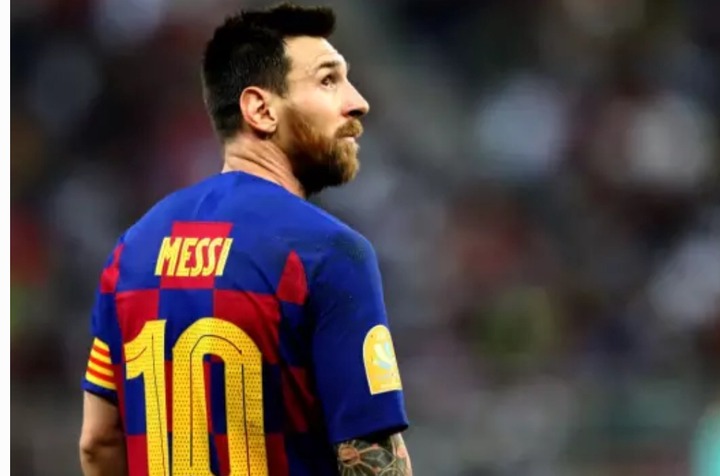 Here are three clubs that could be Messi's potential destination:

This has to be the most likely destination for the Argentine star for quite number of reasons. Firstly,the club has the ability to offer him a juicy contract to have him in Paris. Secondly, PSG want to acquire elusive Champion League Trophy and when he is reunited with Neymar and partnered with Kyllian Mbappe might be the right formula for the team to attain Europe glory.

Being at 34 years old, the star is heading to the sunset years of his football career. A move to Major League Soccer (MLS) side would mean that he can retire in ease at a less competitive environment since the six time Balon d'or winner has a record of winning everything in every competition in Europe.

The current Champion League holders has never been shy if making huge signings. Moreover,their Champions League status and their record in English Premier League would make it a attractive destination for Messi.

IEBC To Register Aspirants Between May 29 And June 7

Does Silence Make A Man Miss You. Do These 12 Things To Make Sure It Does