It's exactly three weeks from the opening of the summer transfer,yet many deals are already underway. Several prominent players will be out of contract next month and are yet to declare their next move. Here is an update on WSL all time top scorer's decision after recent rumours about a move to Barcelona or the US emerged.

A report released by Skysports indicates that Vivianne Miedemma has extended her contract with Arsenal. The Star's contract was set to expire this summer and rumours had it that she would join the defending champions, Barcelona. Miedemma joined Arsenal in 2017 from Bayern Munich and has since scored 117 goals setting the bar high in the Women's League. "I feel like for me, winning titles with Arsenal will mean a lot more to me than winning them with another club at the moment. And that's what I obviously hope to achieve with Arsena." Said Miedemma after extending her stay at Arsenal. 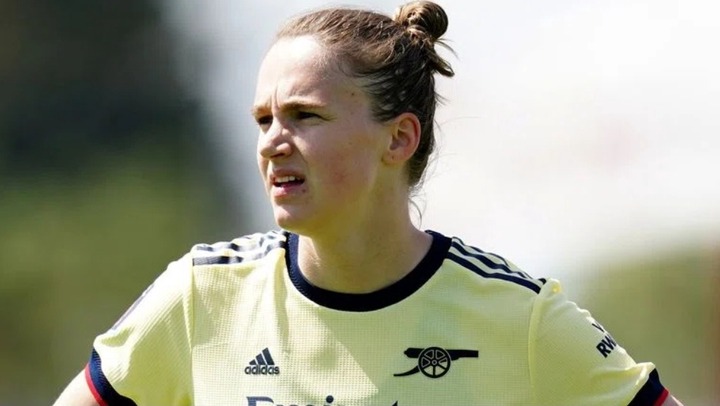 Chelsea's midfielder, Ng'olo Kante, has responded to claims linking him to Manchester United. Asked about his future, Kante told Skysports that he's not concerned about that at the moment and only focuses on finishing the season. "I'll think about it at the right time but I just want to finish the season as best as possible." Kante said. This comes after Ten Hag made the star a priority target for United as Pogba, Matic and Mata are set to leave Old Trafford. 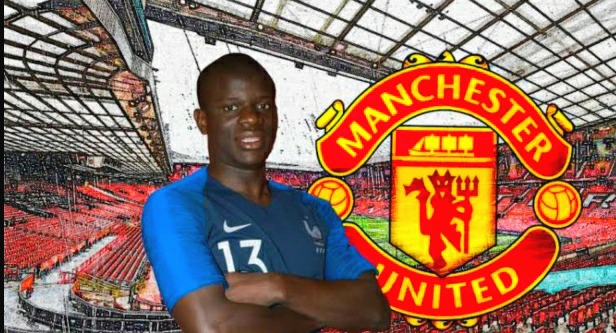 Antonio Rudiger has confirmed his departure from Stamford Bridge. Speaking via the 'Players Tribune" Rudiger has said he'll be leaving for Real Madrid at the end of the season. "I don't like goodbyes but I'll try to make this one special, from the heart." Said Rudiger as he thanked everyone at Stamford Bridge. He however praised Ng'olo Kante for his humility since when they met and as he sets to leave. Rudiger will be joining Real Madrid on a free transfer after Chelsea failed to accommodate his contract demands. 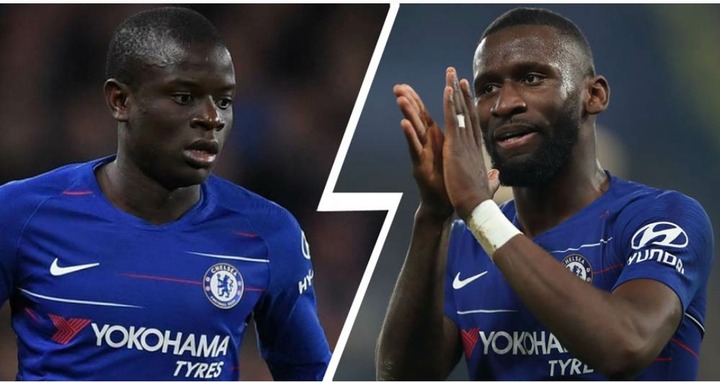