Opinion: Barcelona Unlikely to Top the Spanish Laliga this Season (2021-022)

Was it Leonel Messi or Antonio Griezman who always put Barcelona ahead? 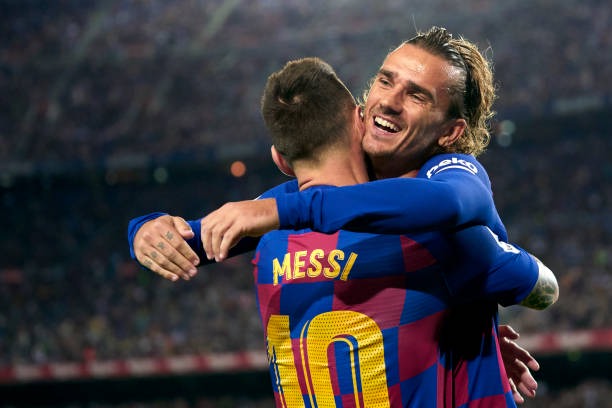 The Catalan team since the depart of their two key players Leonel Messi who went on a free transfer to PSG and Antonio Griezman who signed with Athletico Madrid has only managed to win two of their league games out of the five games they have played so far. 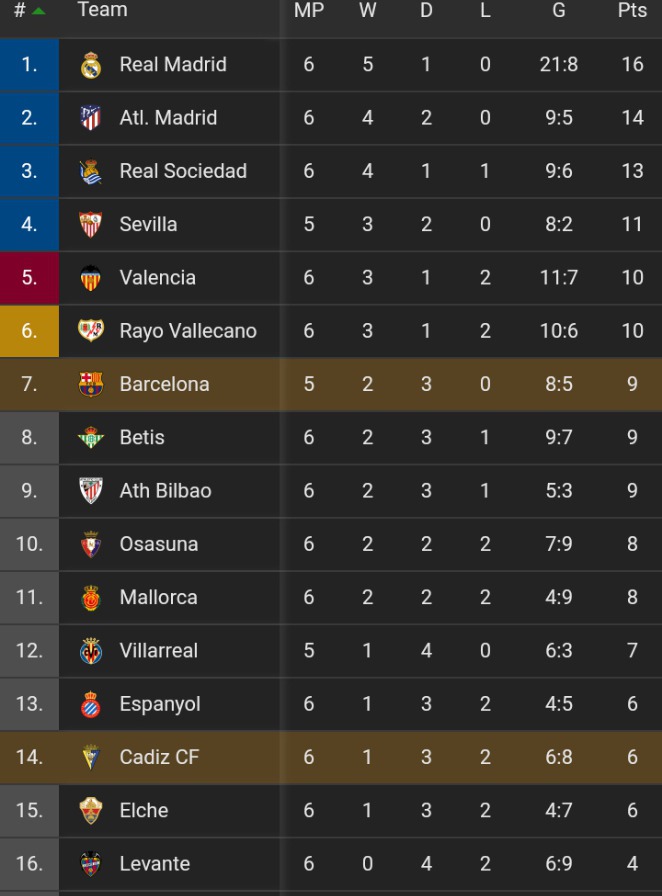 This start has raised a lot of questions as Barcelona fans are not sure whether Barca will manage it back to the top of the league once again. 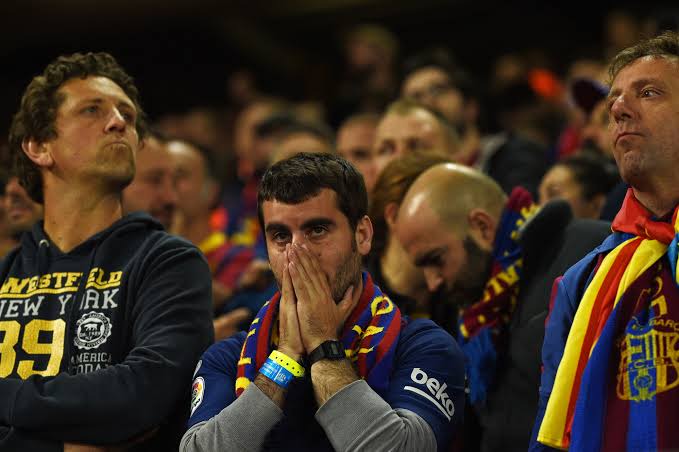 Last night's match against Cadiz is a clear indication that the Barcelona we see today is not the one we used to know back then. Even with great signings like The former Lyon Forward player Memphis Delay, the progress of Barcelona is still not that pleasing at all. 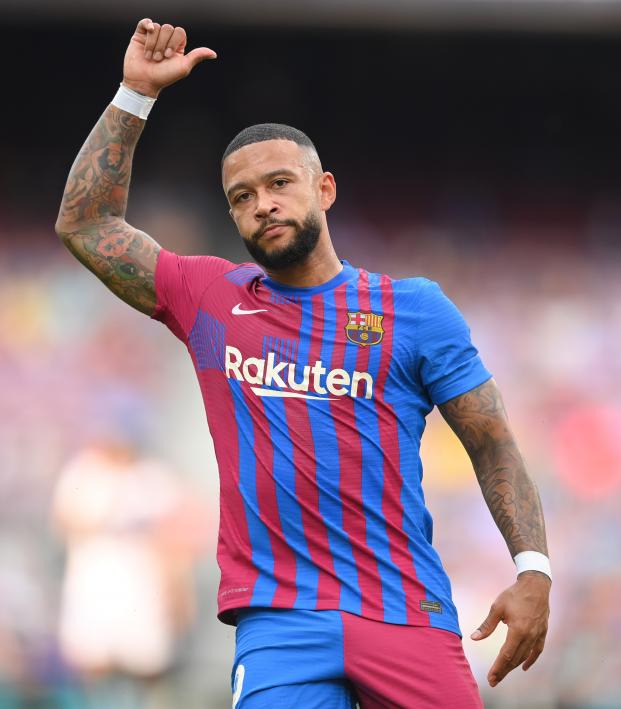 The sudden drop of performance by Barcelona is not a situation where only genius can point out but everyone else. According to my understanding the fall of Barcelona is as a result of over dependency on the Argentine Forward player ( Leonel Messi). The passing rhythm was a success because of him, when you see the kind of play the Barca team is currently showing, we can't categorize it as a nice play as compared to what we all know about Barcelona.

Barcelona's style of play, at it's hypnotizing best was what might be compared to a shimmering discussion, passes were traded in the way of prompts, getting familiar and creative reactions. The discussion regularly finished with the ball in the behind of the opponents net. 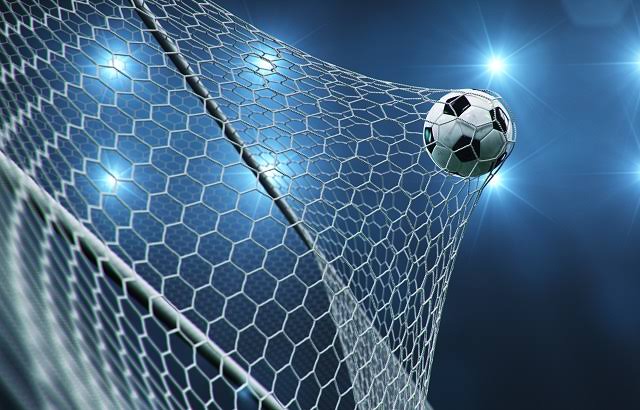 In any case, having set up a culture of aggregate greatness, a solitary individual turned out to be excessive pre-prominent such that an extraordinary institution lost its way and that's why Barcelona is unlikely to adjust from this mess created by its own management. 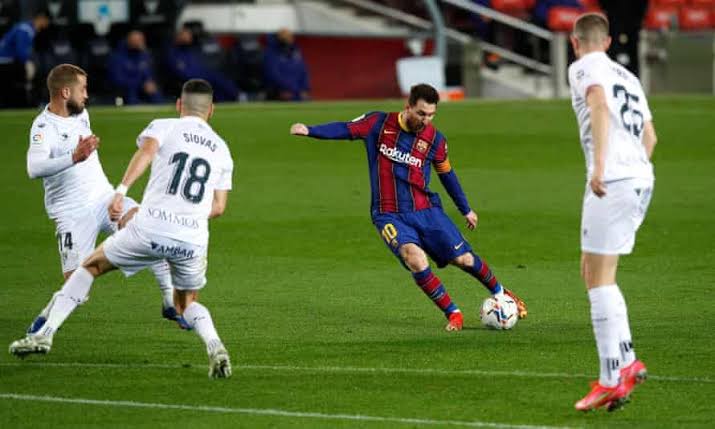 Barcelona is currently going through really hard times compared to any other team in the Spanish laliga, talk talk of changes in their administration ( Managers). When Luis Enrique joined the club he brought in a different style of play unlike the (4 3 3) formation used by the team, See Ernesto Valverde with a different formation ( 4 4 2), with him he had more efforts on the defense line than the attack. In the previous matches Barcelona has played they have used three defenders which has left them vulnerable to the opponents.

Having lost to Bayern Munich on their first champion's league game and the three draws with just two win in the laliga haven't looked good to start the season. They are Missing significant pieces, it's valid, however it's fearless to be too hopeful with regards to this squad and coach temporarily. 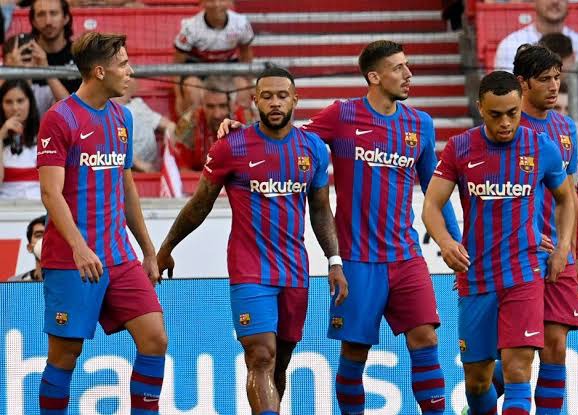 Koeman ( Barcelona's head Coach) also said to the press after one of his bad Starts this season that " the Barcelona team isn't the one from eight years ago", he also said" we play in Barcelona way, but we didn't have speed on the wings because Coutinho goes inside and Demir doesn't go too direct". He suggested that with Ansu Fati and Ousmane Dembele, it would be different as they have more dribbling. 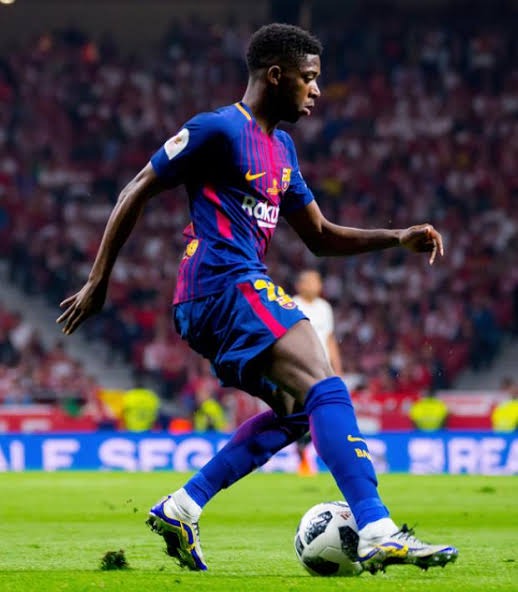