Chelsea and Senegalese star Edouard Mendy is currently leaving a dream. He couldn't imagine that being unemployed at 22 years could make him a world-class player at 29 years. His career was an amazing one which did not begin as a normal player could. Peter Cech is the one who identified him as a good upgrade for Kepa Arrizabalaga. The Blues have enjoyed several runs of cleansheets and good saves. 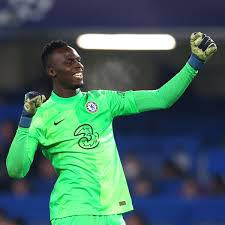 Mendy did not get any recognition in the Balon D'oR awards. The best goalkeeper was given to Italy stopper as the African star finished second. He however did not give up as he continued working hard. His extraordinary saves have been helpful in Chelsea games. He now wants to help Senegal claim another AFCON cup. 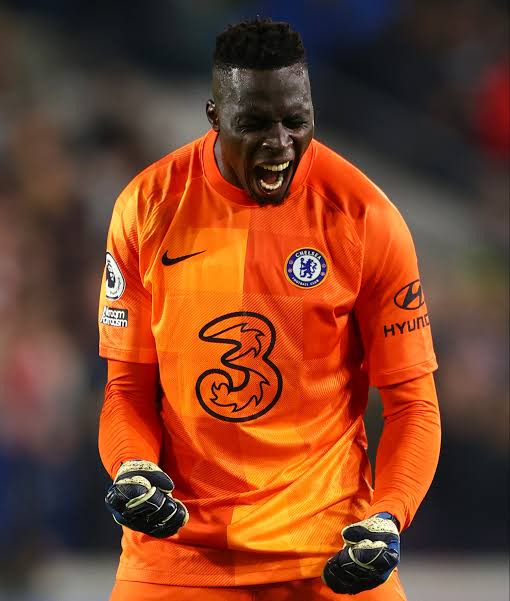 Edouard Mendy has been named the Best FIFA goalkeeper of the year. He won the Champions League with few goals conceded. He made the highest number of big saves. He made a record in his debut in the Premier League too. He has turned the world around for Chelsea. He has now been awarded the glories prize for his resilience to commitment in football. Chelsea fans will be delighted alongside the football world who fairly watched the superstar play since last season.

Revealed What The Everton Fan Said To Patrice Vieira