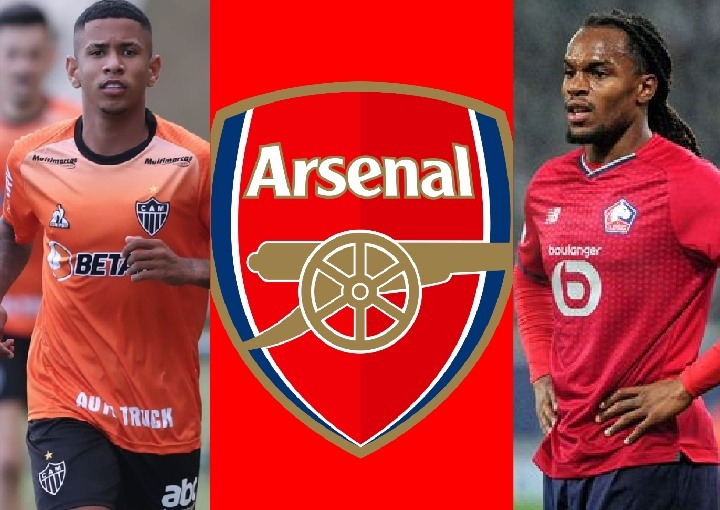 Could Arthur Melo's move to Arsenal become a reality? Kaveh Solhekol, a transfer specialist at SKy Sports, believes so. On today's Sky Sports transfer talk show, he revealed the following about Arsenal's progress in luring Melo:

"The situation with Arthur is simple. Arsenal want to sign him, he wants to sign, and Juventus are prepared to let him go.

"But it’s complicated too—the discussions are centred around how long any loan would be and whether there would be an option or obligation for Arsenal to buy. Arsenal also have some other targets, but the player’s agent has been in London this week for talks with them. So it is one that could happen, but nothing is imminent at the moment." 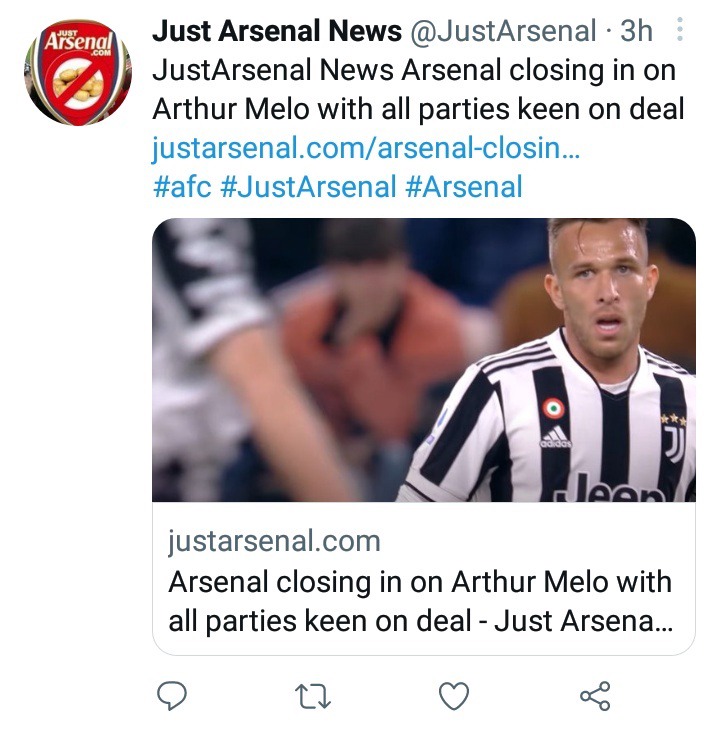 In the meantime, could Edu bring another Brazilian prodigy to Arsenal in addition to Martinelli and Maghales? According to the latest reports from Brazil, Arsenal is working on a deal to sign Atletico Mineiro's wonderkid, Savio. Savio has dominated the Brazilian football scene, and many believe he is the next big thing. If signed, the rightback could be an excellent backup for Bukayo Saka as well as another attacking option for Arteta.

Are Arsenal missing out on a clear chance to sign Renato Sanches, a midfielder many have described as ideal for Arteta's system? Although Sanches admitted in an interview a few months ago that Arsenal and AC Milan had inquired about him, neither of these clubs had approached Lille to inquire about his services. Interestingly, Sanches has declined to commit his future to Lille after rejecting contract extension offers from the club; his contract expires in 18 months. 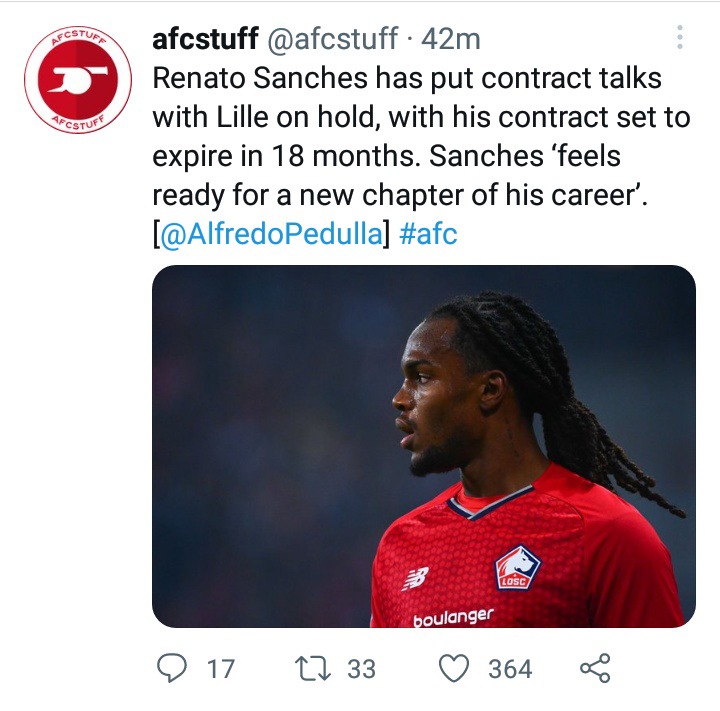