Countries with the Most Balloon d' Or Winners

By mosesalema (self media writer) | 2 months ago

Balloon d'Or is an annual award presented by the french football to the best players.It is regarded as the most prestigious individual award awarded since 1956.

With many national powerhouses in football we look at countries which have produced most players to win the award. 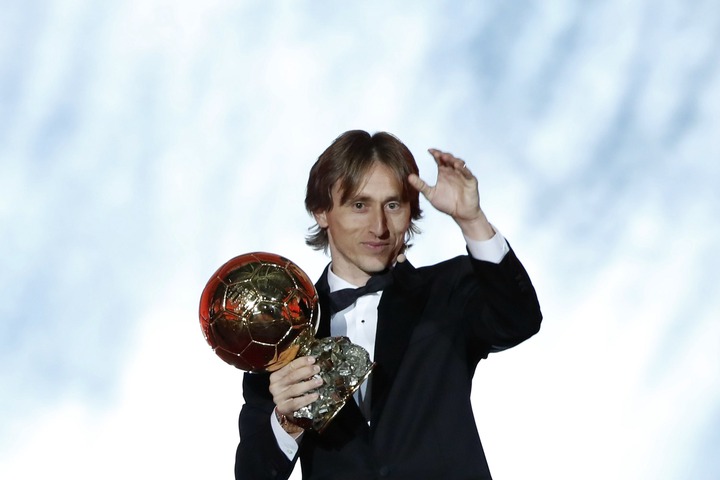 Russia formerly known as the Soviet union was a force in football in the 20th century.

The 3 footballers to have won the balloon d'Or for Russia are Lev Yashin, often referred to as the greatest goalkeeper (1963),Oleg Blockin (1975) and Igor Belanov(1986).

Spain won the award only three times despite dominating international football thanks to Alfredo di Stefano and Luis Alfredo won it twice in 1957 and 1959.Luis Suarez won it in 1960.

Italy has won the award with 5 different footballers while Brazil and England have won it with 4 footballers.The Italians to win are,Oman Sivori,Gianni Rivera,Paolo Rosi,Roberto Baggio and Fabio cannavaro in 1961,1969,1982,1993 and 2006 respectively.

For Brazil,Pele would have been among them if the award was introduced Ronaldo Nozario won the award twice in 1997 and 2002.Rivado, Ronaldinho Gaucho and Kaka have won the award in 1999,2005 and 2007 respectively. 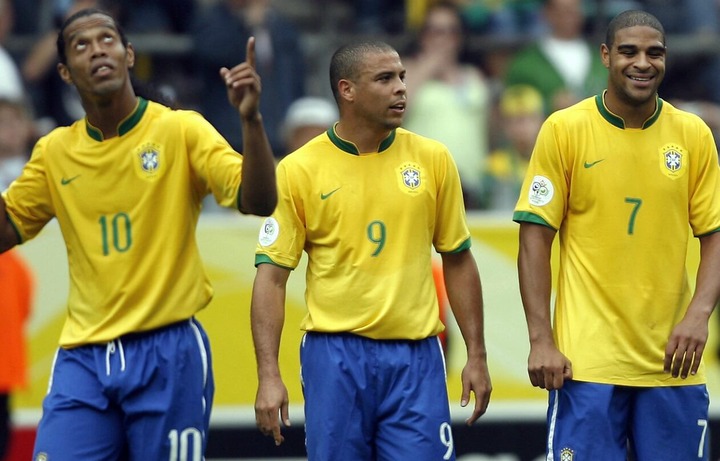 For England the first person to win it was Sir Stanley Mathews,Sir Bobby Charlton in 1966 and kelvin Keegan who won it twice in 1978 and 1979 becoming the first player to win it convectively.

While 4 french football e have won the award,all the 6 balloon d'Ors have been awarded to one player for Argentina, Lionel Messi. 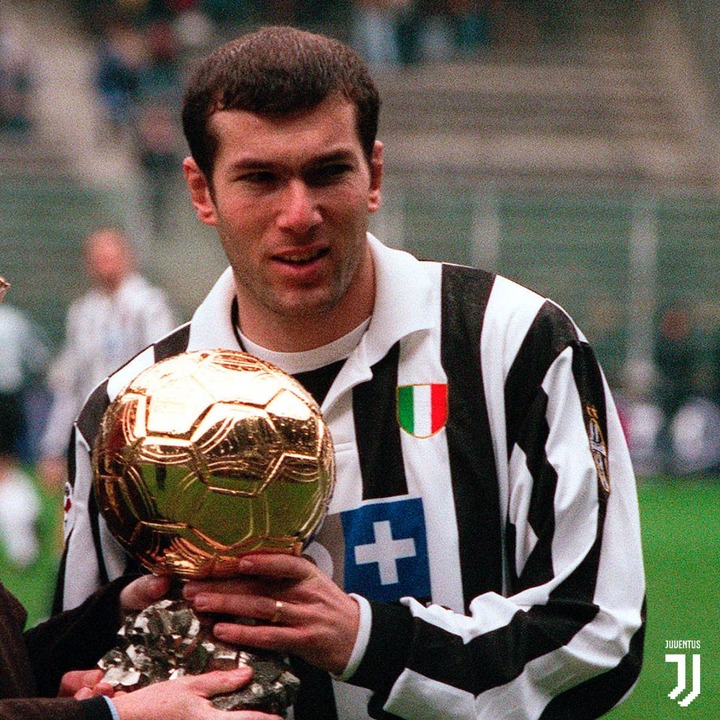 France’s awarded winners are Michael Platini, Jean Papin Zinedine Zidane and Raymond koppa.Platini won the award three times convectively from 1983 while the other footballers won it in 1991,1998 and 1958 respectively. 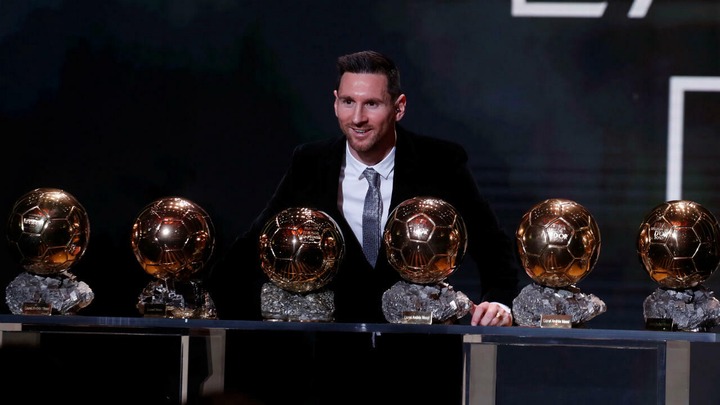 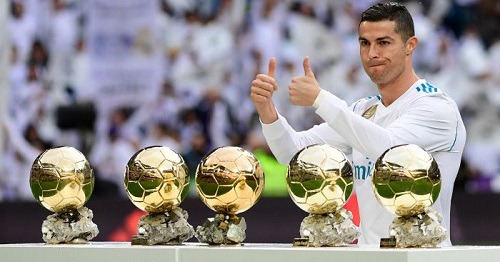 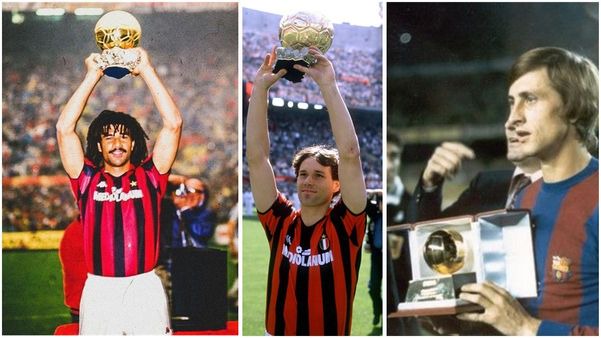 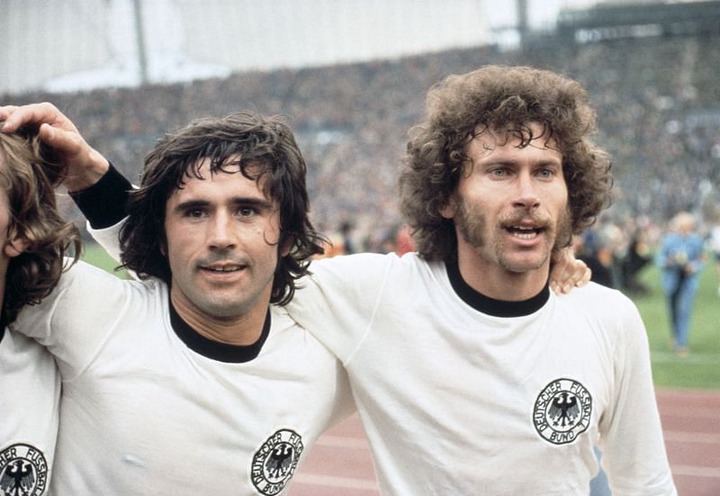