By YoboNews (self media writer) | 24 days ago 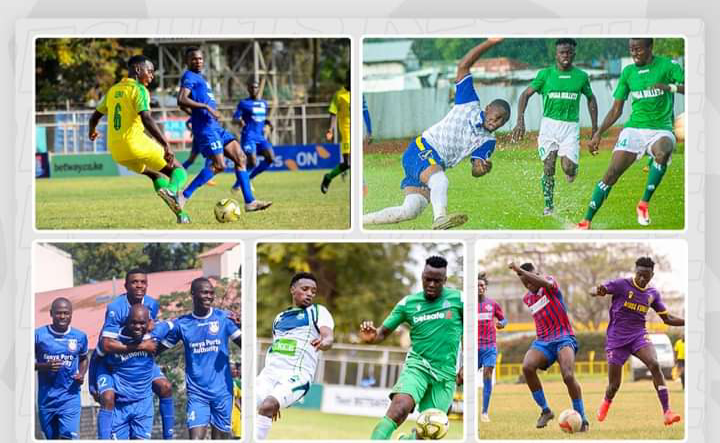 Kenya Premier League started off on Saturday and serious teams can already be singled out. After taking a break following the end of last season, the Kenyan top league finally returned today and of course fans are excited. Gor Mahia who finished second last season will be looking to reclaim the throne this season.

On Saturday afternoon a total of five games were played and something that got fans even more excited is that despite matches still being played behind closed doors because of corona virus, star times tv channels will be airing the matches this season.

The first match was between Gor Mahia and the the Bankers KCB. Gor Mahia scored two quick goals in the first half before KCB finding a consolation later in the game; the match ending 2-1 in favor of K'Ogallo. Bandari FC saw off Mathare United 3-0 as KPL newbies Vihiga Bullets held Bidco United to a goalless draw. Kariobangi Sharks beat Posta Rangers 1-0 and finally Talanta FC vs Wazito FC ended in a 1-1 draw. 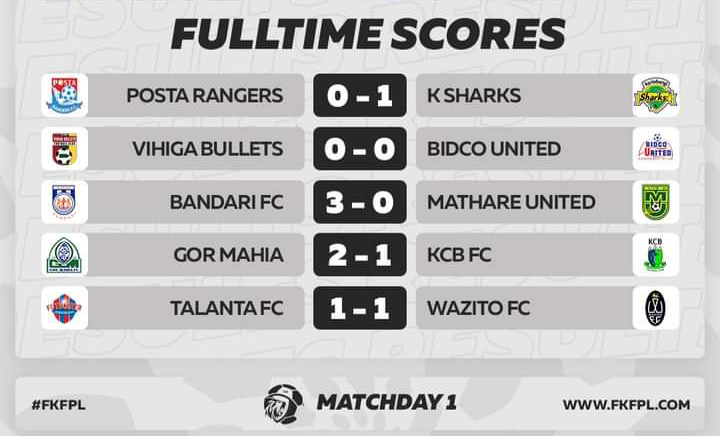 Following the results Bandari FC sit on top of the table followed by Gor Mahia with goal difference being the difference. Here's the whole table standings. 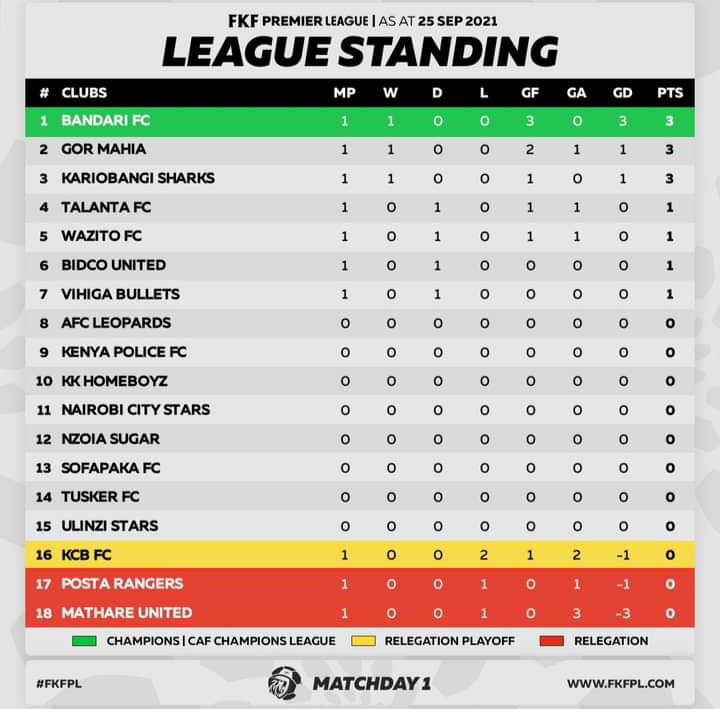 Tonight's Three Interesting Games to Place a Bet on

Mashujaa: What Camera Men Did to Uhuru Making Him Pause While Greeting Other Leaders

Football Match to Bank on

You Should Seek Medical Attention Immediately If You Have These Symptoms