There isn't a day that goes by without the game of football enthralling audiences all around the world, and wherever there is football, there is also betting. Identifying the appropriate choices is like shooting fish in a barrel for the experienced eye.

I adore football, and before becoming an analyst, I was a die-hard fan.

Each of my predictions is the outcome of a thorough examination of a variety of criteria such as: Team form,Player form,Record of head-to-head competition and press conferences.

There are also a number of additional aspects to consider. I couldn't possibly divulge all of my secrets, can I? Simply go through the top predictions given below and select the ones that appeal to you.

A place in France's top flight will be on the line when Auxerre and Saint-Etienne face off over two legs to complete the final list of Ligue 1 prospects for the next season.Auxerre finished third in Ligue 2 at the end of the regular season, owing to a strong finish to the season and a run of six victories and a tie in the last seven games. 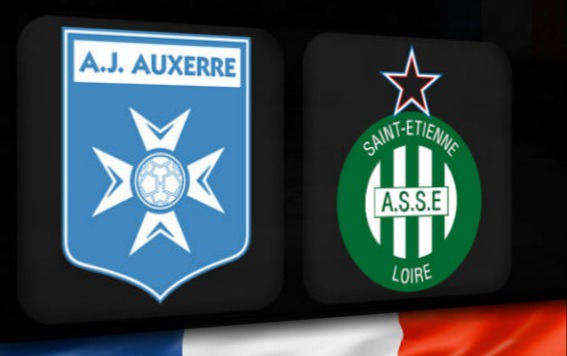 With a late equalizer from Romain Hamouma in a 1-1 draw away to Coupe de France winners Nantes on Saturday evening, the visitors barely managed to retain their playoff spot and prevent automatic relegation.

Auxerre will be in a lot better mood for this game. Knowing that they have an excellent home record moreover in four of their previous five Ligue 1 away games, Saint-Etienne had conceded two or more goals and scored as well. With these stats at hand the hosts are likely to get a win also both teams are expected to find the back of the net.

Recent meetings between Kayserispor and Sivasspor have yielded varied outcomes. Both sides have won four of their past five Cup matches and have scored over 1.5 goals in the majority of them. 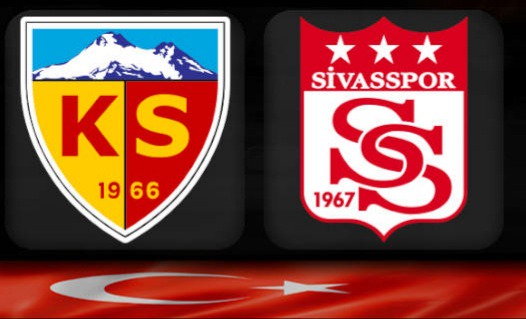 The contest will be a tight one and both sides will be playing at their best thereby we expect both teams to score in this fixture.

Sarpsborg has lost the previous two games in a row, while Molde has won the last three. Sarpsborg will find it difficult to win the match with Molde in great form.Sarpsborg's home games have not produced the results they had hoped for. In their home encounters, they have had a mixed bag of outcomes. They have, however, scored in each of their previous three games. Molde, on the other hand, has already played three away games. They haven't lost any of their road games. They've also scored more than 1.5 goals in two of them. 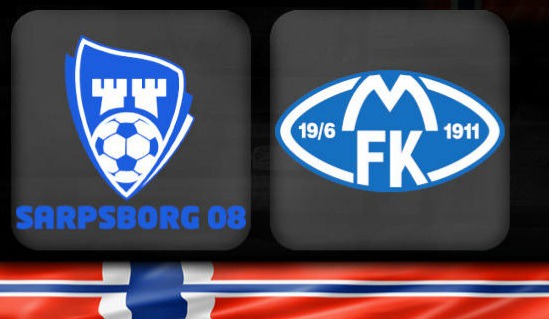 Molde are the match's favourites and have a better probability of winning. Molde has scored over 1.5 goals in the majority of their encounters, and with both clubs likely to score, we may anticipate a game with over 2.5 goals. 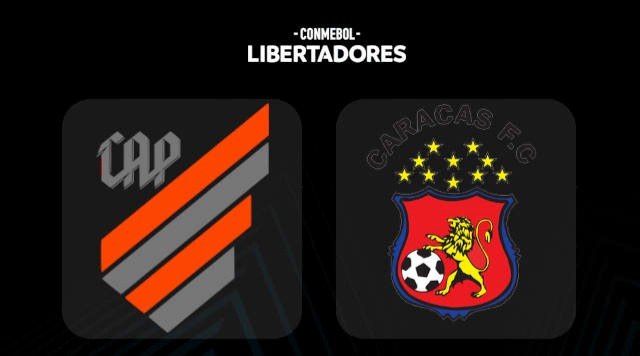 Leaving aside the significant difference in quality between Brazilian and Venezuelan sides, Athletico Parananese's form has improved dramatically when Luiz Felipe Scolari took over as coach.Moving forward, Paranaense has won both of its home games in this Copa Libertadores season without surrendering a single goal.

On the other hand Caracas has only scored once in their previous four games across all competitions. Athletico Parananese has yet to concede at home in this Copa Libertadores season and with these facts in play expect a home win in this matchday.

Three Horse Race. Who Leads In Meru County For Gubernatorial Race As Per Latest Poll