By SportsEnthusiast (self meida writer) | 27 days

Arsenal are wrapping their first signing this summer, the busiest window for the Gunners after a poor campaign in the previous that made them complete at the 8th place.

The club has previously been closely involved to two players, that is Brighton defender Ben White and Anderlecht midfielder Albert Sambi Lokonga. The two signings are edging to be completed in due course. 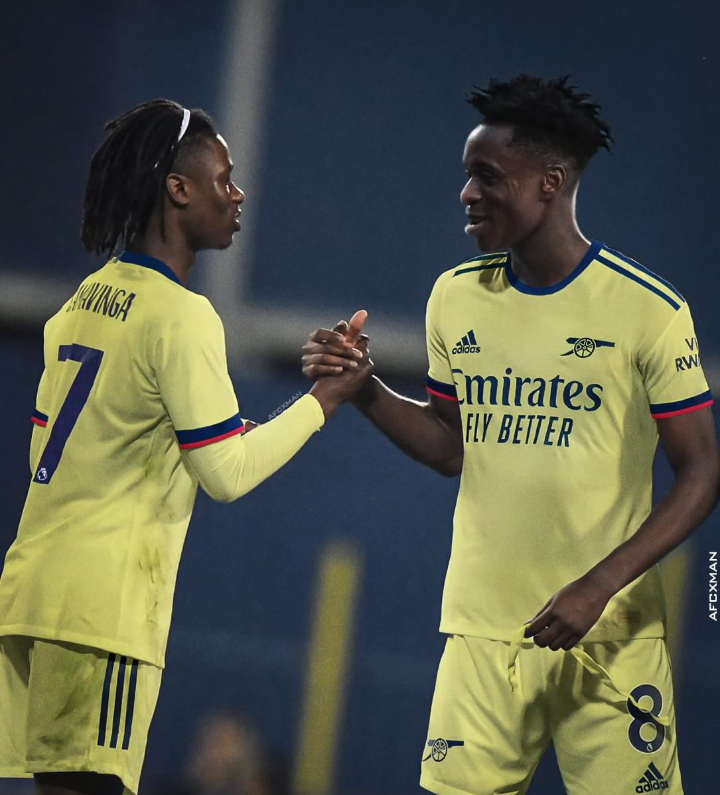 Arsenal bid of £13.5m was recently rejected by the Belgium club, however, AFC are set to raise a second bid of £18m which is exactly the amount requested by the parent club. This will see the deal completed.

Discussion over £50m rated Brighton defender are also ongoing in the final phase. Brighton are reported keen on nothing less than £50m, the asking price. The main obstacle was that Brighton wanted to create a competitive business to raise huge amount for the star but Arsenal are still the front-runners. 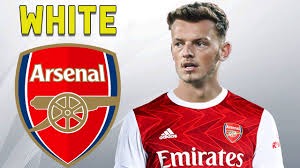 Elsewhere, Arsenal are set to initiate a move for Tierney Kieran's cover after the later just striked an additional 5year contact at the club. The club has identified Nuno Tavares as the suit. Despite the club asking a clause of atleast £15m, Arsenal has clinch a £6m for a start. 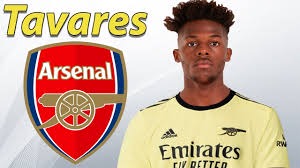