Why The German Team Plays With white Jersey Even Though It Is Not Part Of Their flag. 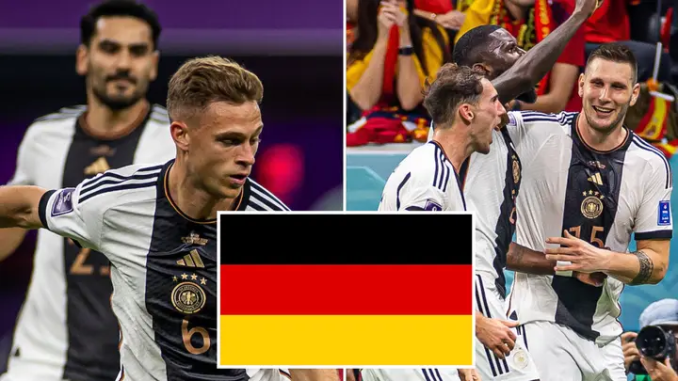 Have you ever wondered why the German team wears or plays in white jerseys even though that color is not in the German flag?

The German team is always one of the most obvious teams that are predicted for the World Cup or the Euro tournament when they participate in those competitions.

Most of the United Nations football teams wear jerseys made of their country's flag such as England, Belguim and many other teams.

But the German team usually wears or plays in a white shirt with a black center or an all-white shirt.

The area known as the German Empire originally had a white jersey with the symbol of the cross in the middle and was later replaced by an eagle which is still on the German national team jersey.

When the German football team was founded in 1899, they decided to adopt the "Prussian" colors, keeping the color even though the kingdom of Prussia ended almost twenty years later.

How To Understand That Life Is Too Tough