Giroud can not stop scoring: Does Chelsea really misses him?

The departure of Olivier Giroud and Tammy Abraham left some imbalance in the attacking line. The blues had to struggle or some time trying in finding the rhythm for the strikers. 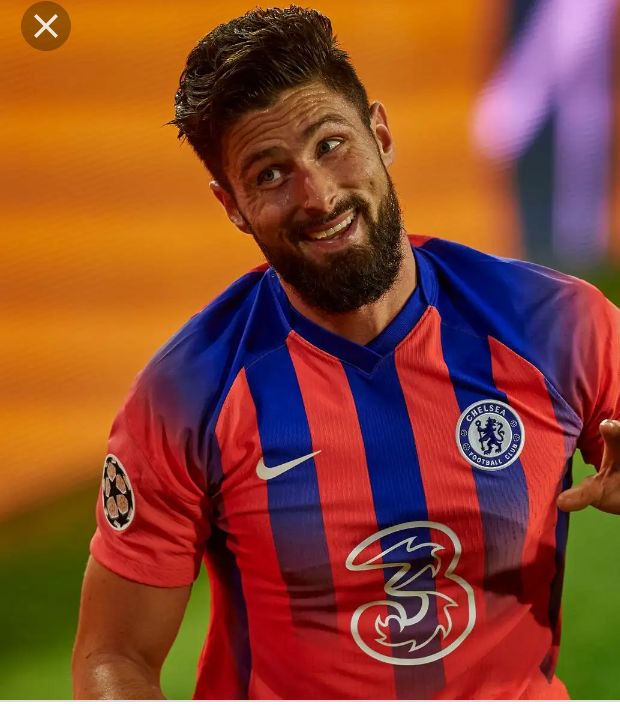 Giroud joined Chelsea from Asernal in 2017 and even though he wasn't a regular starter his influence was felt on and off the pitch. The Milan's veteran was a player with strong mentality, and he never complained about anything. He would discharge his duty superbly when called upon. 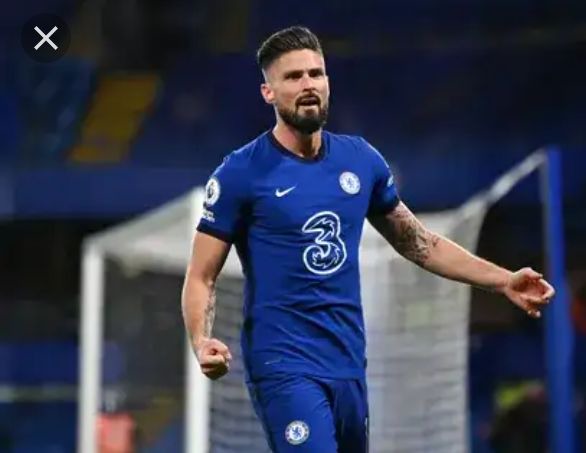 Giroud was very instrumental in the league cups, and he played a crucial role in last season Champions League victory. He scored the famous overhead kick against Atlético Madrid and also netted 4 goals against Sevilla. 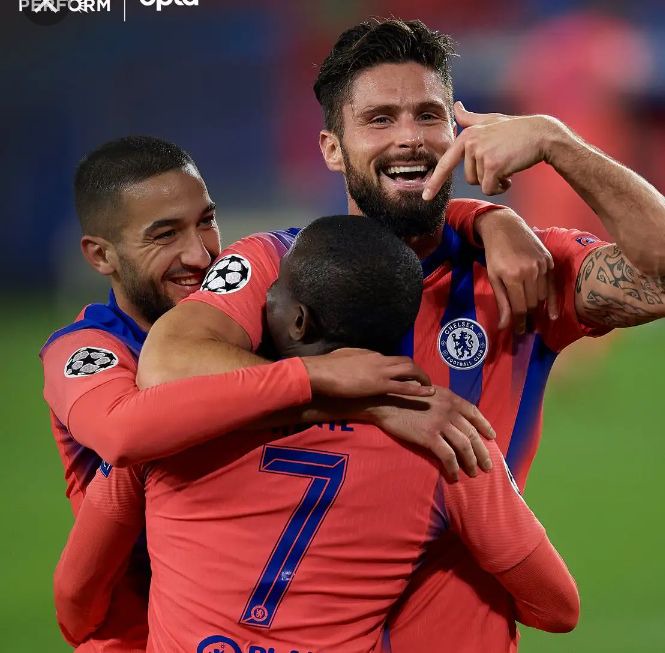 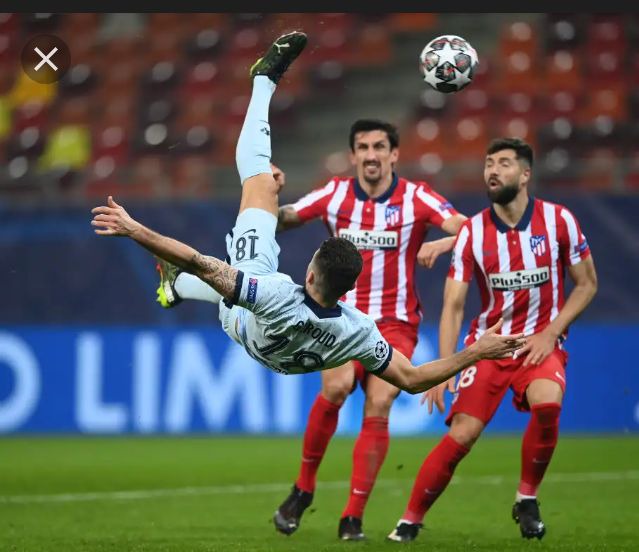 In Italy, Giroud is having the best of his career, and he has scored 8 league goals this season. The France's Veteran striker is aging gracefully, but the 'grandpa' is not yet done.  He has found the net against, almost all the giants of Serie A (Napoli, Inter and Roma). 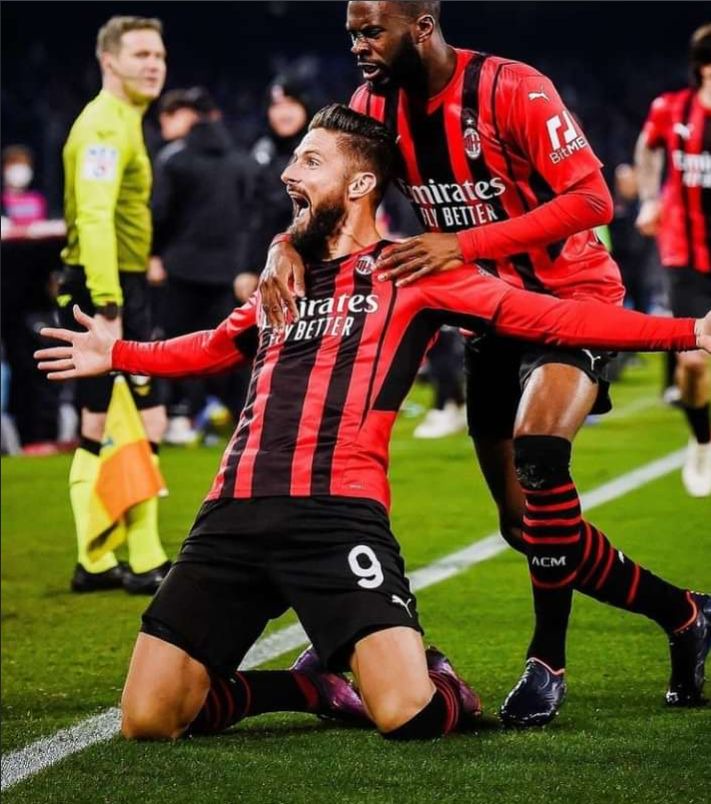 Now that he left in mutual consent with the club, he deserves some respect, we miss his influence and powerful headers at the Bridge. However, the reinvention of Kai Harvatz as a false9 has offered some consolation. 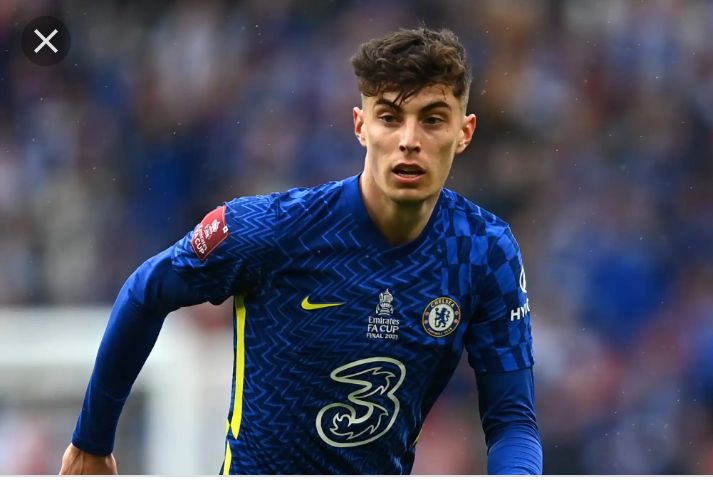 Harvatz is a technically gifted player and his positioning and Ariel available are on another level. Most of the goals he has scored are headed, meaning Chelsea never lacks attackers who threat in the space. It was Didier Drogba, then Olivier Giroud and now king Kai.