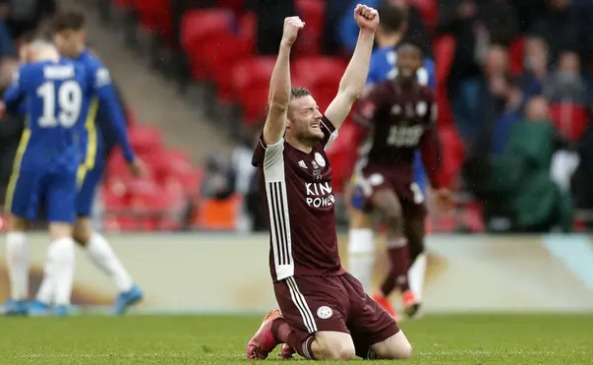 In three days, Chelsea has played against Leicester city twice on a big stage both of them being big games. the first one was on Saturday the 15th when they were playing the FA Cup final. The letter met again last night in a league game between the 4th and 3rd where the loser has chanced on not making it to Champions League next season. 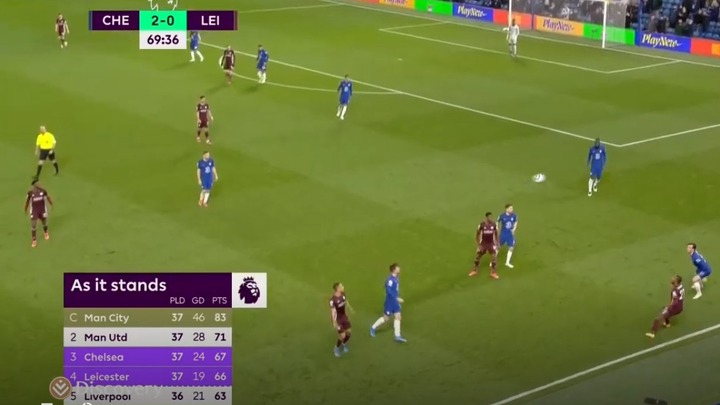 Chelsea was very furious on Saturday seeing things were not going in their favour and decisions were being made against them which led them to lose the FA Cup final. It was Leicester who lifted the trophy for the first time in their history.

For that reason Chelsea had revenge blood last night and they were all breathing fire in front of 8,000 fans in Stamford bridge making Leicester city pay for what they did in the last game. 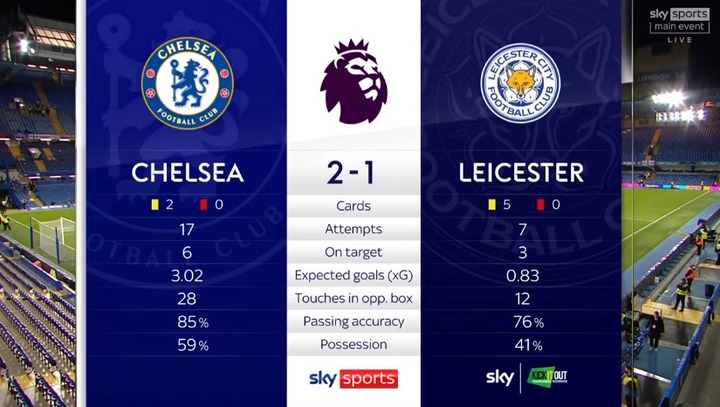 Leicester had come to Chelsea expecting to get a win and make it 2 out of 2 but they were in a rude shock. In my country they say,"Kila siku sio Jumajili", meaning days do change as so is the result.

Chelsea is now comfortable in the 3rd position one point in front of Leicester City after defeating them 2-1. If Liverpool wins today's game, they will go in front of Leicester city having the same 66 points but on top with a goal difference. This will be the worst way of finishing a league to Leicester. 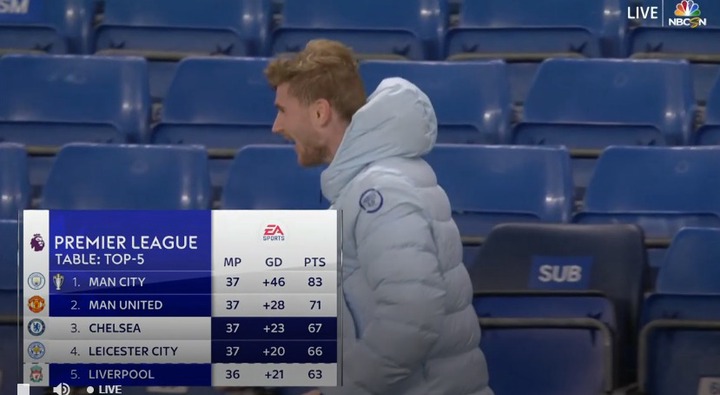 It Feels Amazing To Be Back, It's Like I've Not Left;Former Manchester United player Returns To EPL

Best Over 2.5 Matches With High Probability Of Winning Huge On Friday

Best Defender of The Tournament? Star Sends The Netherlands to Round of 16 as he Becomes Top Scorer