By teagossip (self media writer) | 4 months ago

Malang Sarr's chances of leaving Chelsea for the season were thwarted at the last minute as talks broke down at a crucial point.

Sarr came close to joining Greuther Furth in Germany on deadline day, according to Goal, but the deal fell apart. 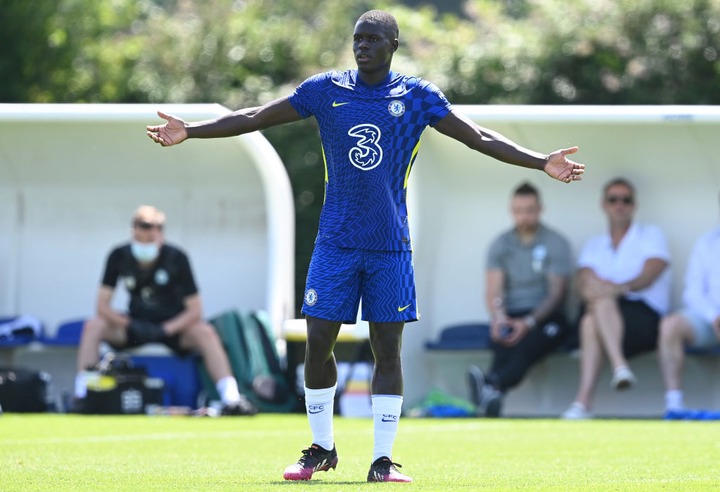 Goal said that Furth was arranging his medical, but that was the end of the deal.

His free transfer to Chelsea from Nice last summer was weird enough, but it was made stranger when he was loaned out to Porto almost immediately. 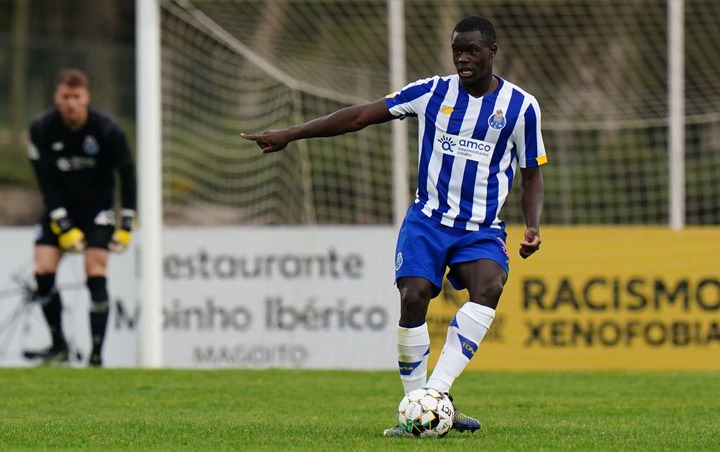 That time in Portugal didn't exactly shine a light on the defender's abilities in the footballing globe.

At best, he played a supporting role, and at one point, he even played for the Porto B team. 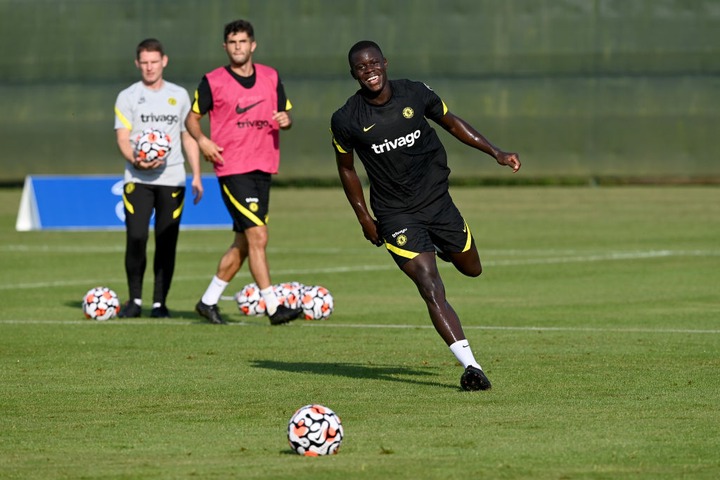 Sarr's return to Cobham for pre-season was met with widespread agreement that he would be spending time away from Thomas Tuchel's group once more.

Goal claims that this is due to his unusually high salary. 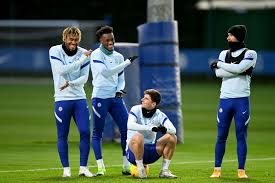 They do mention that Brest and Eintracht Frankfurt shown initial interest, but that it quickly faded.

Supreme Court Has Issued Directions On The BBI 3 Days Hearing