By SureFootballTales (self media writer) | 15 days ago 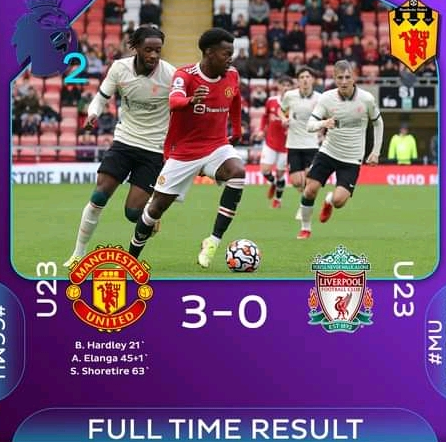 Manchester United U23s team saw off Liverpool U23 team 3-0 at Leigh Sports Village to seal 3 vital points. Man United U23s goals were scored by Brojan Hardley, Anthony Elanga and Shola Shoretire to seal vital 3 points for the hosts. Following the 3-0 win, Manchester United U23s climbed up to position 7 with 11 points while Liverpool U23s dropped to position 10 with 5 points. Arsenal U23s are currently in position 2 in the EPL 2 standings with 13 points while Chelsea U23s are in position 11 with 5 points. 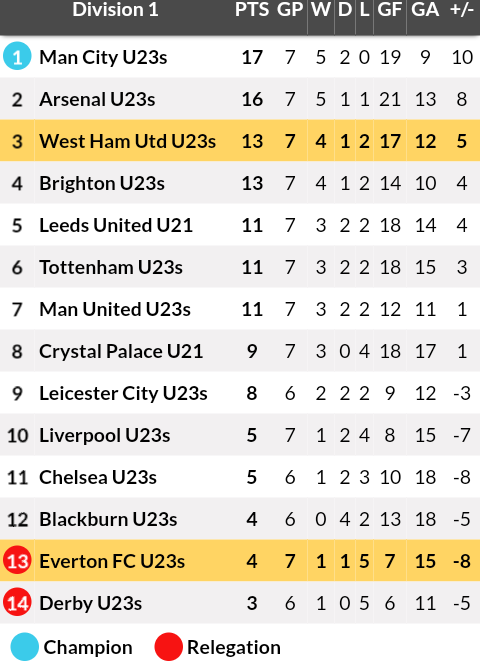