These are the next 7 matches Manchester United is going to play after drawing with Everton.

By Farijjmoha (self media writer) | 18 days ago 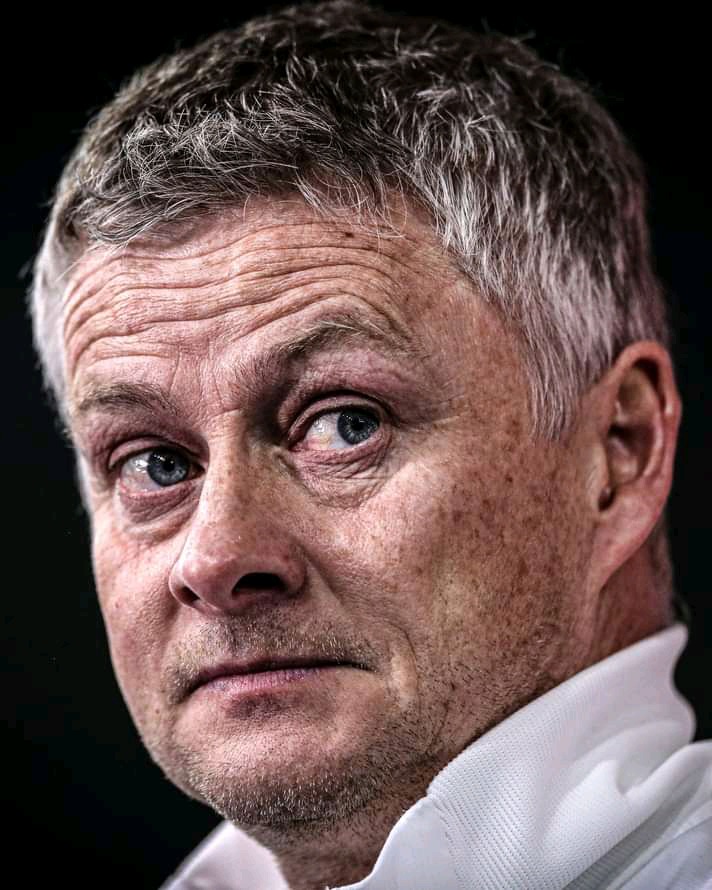 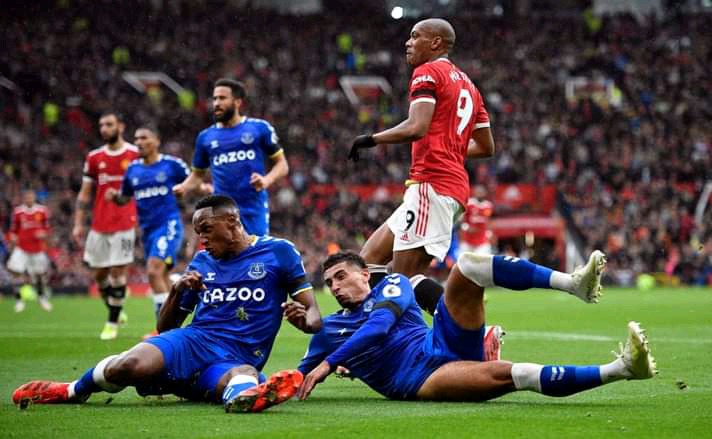 According to football analysts, Martial showed an outstanding performance during the match making more shots on target, before scoring a wonderful goal. During the second half Rafael Benitez side Everton came with another formation to win the game. A wonderful performance from Gray helped his side to get an equalizer scored by Townsend lately in the second half to make 1-1. 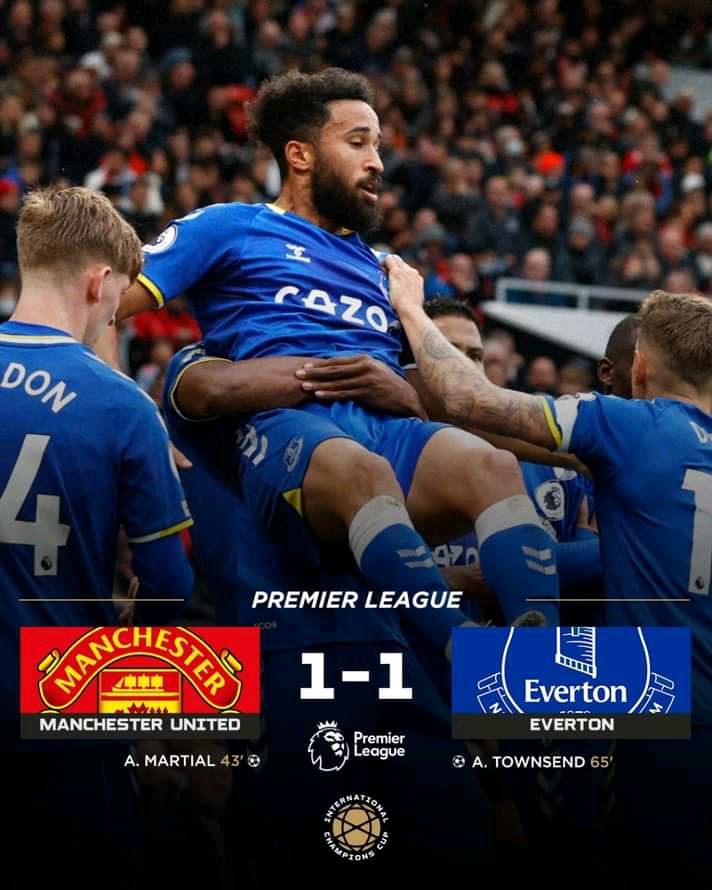 After meeting Everton, Ole Gunnar's side Manchester United, has made preparations towards their next seven premier league fixtures. 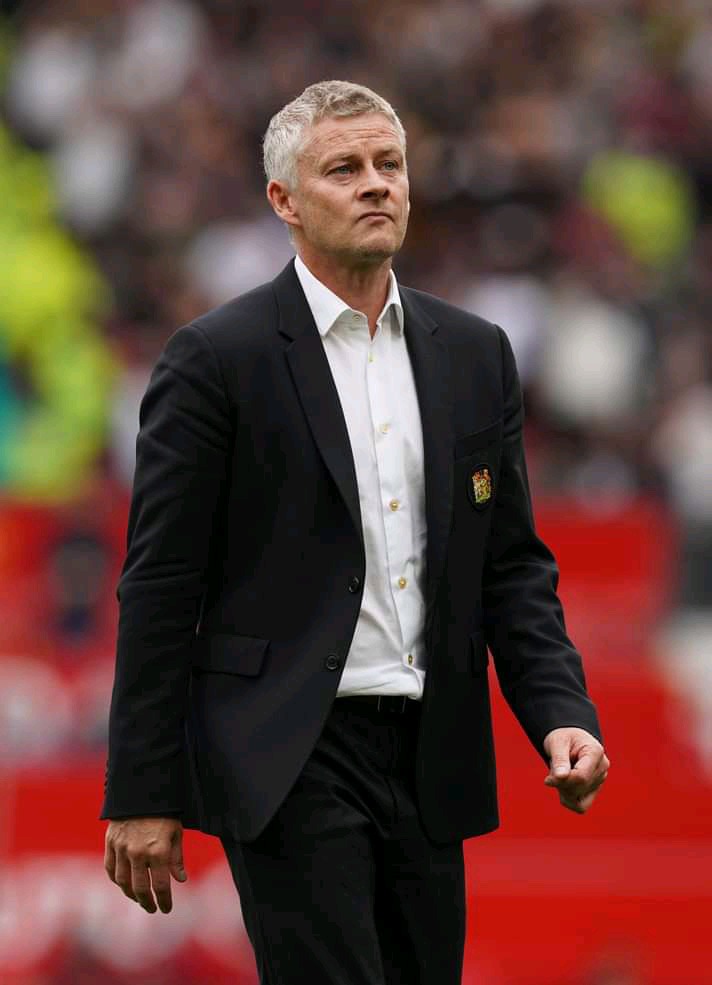 Manchester United will be on their way to Kingpower Stadium, for a match against Leicester city. Liverpool, Tottenham and Manchester City will play against Manchester United consecutively before meeting Watford, Chelsea and Arsenal in the their last meetings. 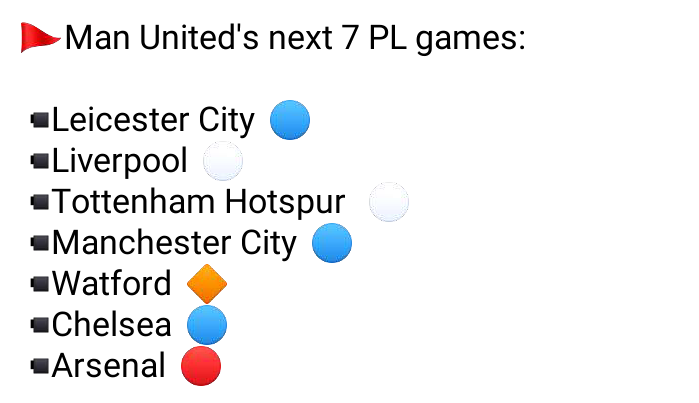