3 Goals In 5 Minutes: Manchester City Does The Unthinkable To Clinch EPL Title 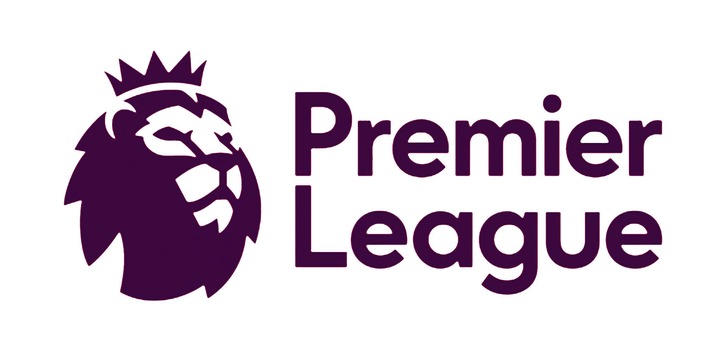 After a series of matches since the start of the season, the English Premier League 2021-22 season was finally coming to an end on Sunday May 22.A total of ten matches were scheduled for the day at 6.00pm.At the start of this matches, the EPL title winner was still undetermined as first placed Manchester City was separated from second placed Liverpool by only two points. 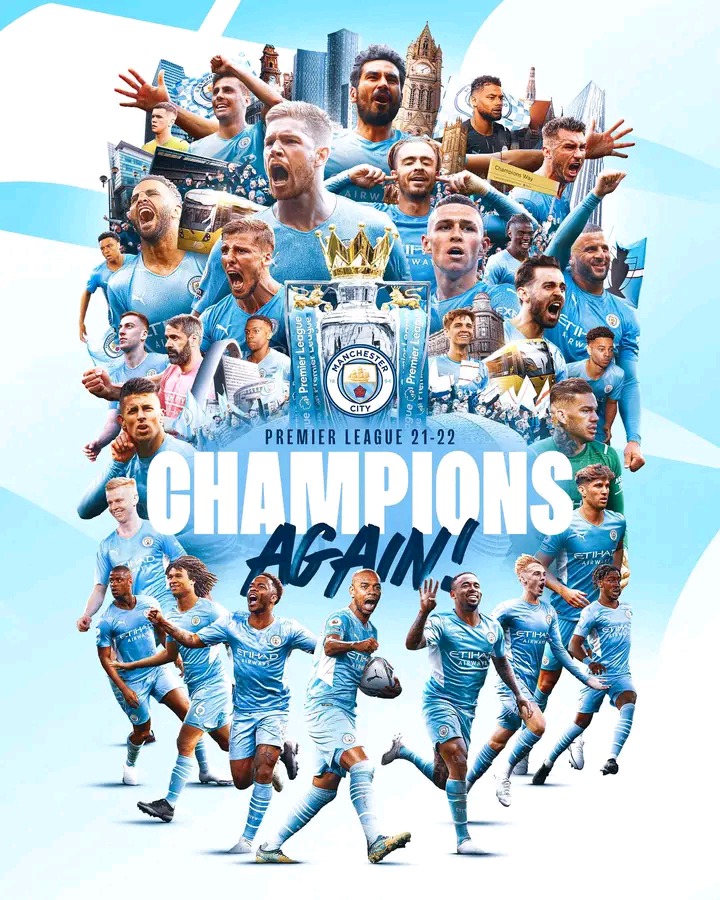 This was a great moment for Manchester City who went on to clinch their seventh EPL title which was also their third in a row.Other EPL results of the final day were as follows:

"I was pronounced dead and laid with corpses, but I woke after 7 days" a Famous artist confessed

Kenyan Celebrities Who Come From The Western Region