So far this season, Anthony Martial has struggled to find his feet in the Premier League, but that was to be expected given that he suffered a long-term injury at the end of last season and was only just returning from recovery when the season began. 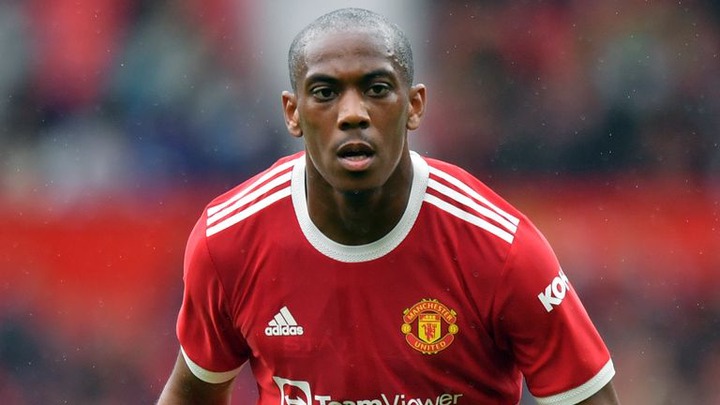 Of course, this situation resulted in him being overlooked by Solsjkaer in favor of other forwards who Solsjkaer assumed would be able to deliver more than Martial. Everyone was surprised when Martial was named in Michael Carrick's starting lineup in this week's Champions League match against Villarreal, but it was a good start after Solsjkaer's reign. With Martial starting against Villarreal, it appears that with Solsjkaer's departure, Martial may be among the players to re-establish himself as the reputable player he once was. As for Martial's form, Manchester United legend Louis Saha revealed to 101GreatGoals that his fellow Frenchman possesses qualities that Manchester United should treasure. Speaking of him, Saha said, "Martial, when he’s on top form, is unplayable. Put them all in the right position and conditions and they’ll fly. But it comes back to humility and mindset." 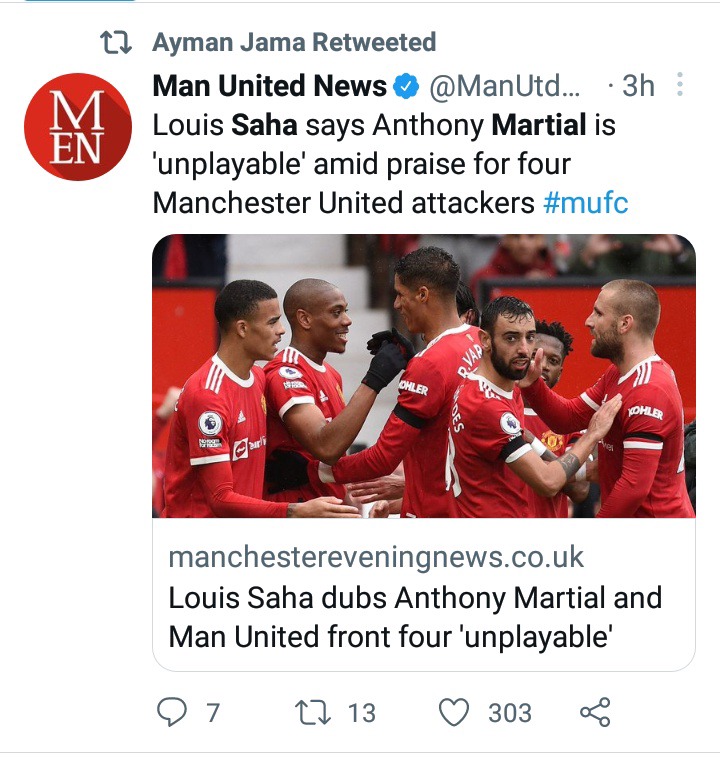 Martial clearly struggled as United's number 9 but could find his bearing in the wings, and if the "incoming" interim Manchester United manager is as tactically gifted as his CV claims, we could see Martial try to get back to his best as he pushes to make France's World Cup team.

JUST IN: MoH Delivers A Good News To Kenyans As Covid-19 Cases Drops With Positivity Rate at 9.8%

Revealed: Nairobi Private Schools Ranked The Most Expensive in Africa