By SuperSportsArena (self meida writer) | 18 days

Sampdoria were second best in their game against Napoli and never really seemed in a position to pull off a comeback despite a disallowed goal.

Verona were outdone by a late goal from Lazio after a game that was quite poor in terms of chances.

This is essentially a six-pointer between two sides who will try to consolidate their positions in the top half of the table. 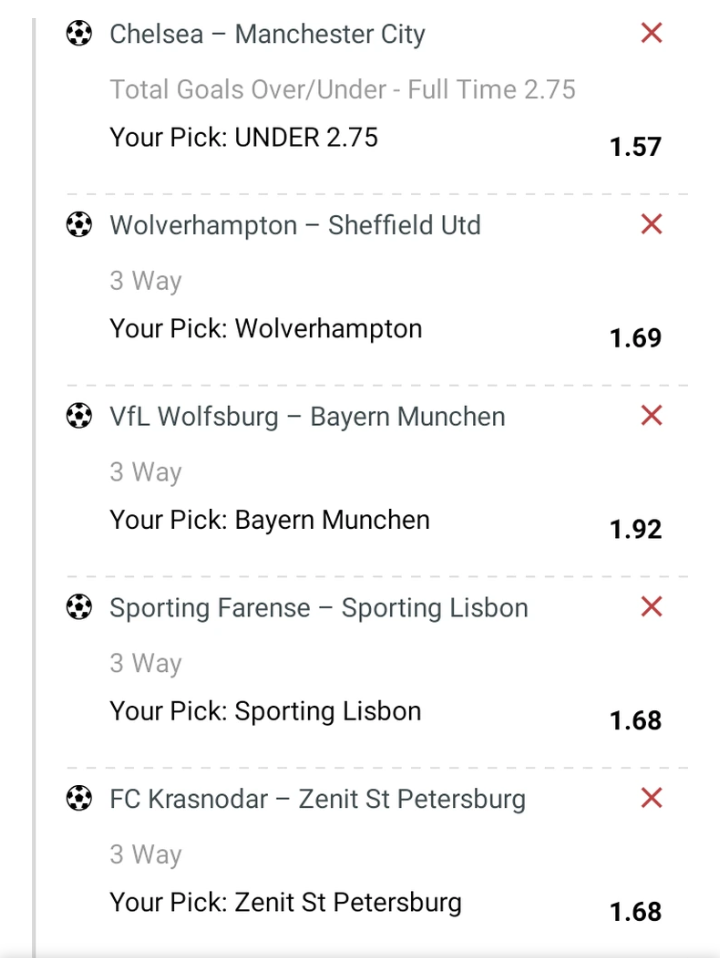 Augsburg are not quite out of the relegation mire just yet under Heiko Herrlich but will have added belief having won all five previous competitive meetings with Bielefeld.

Lowly Arminia Bielefeld shocked Bayer Leverkusen recently and took a deserved point off Bayern in their own backyard as well, but sit in the relegation play-off place on goal difference.

Neither of these two can be backed with any confidence, a low-scoring draw could be the outcome here.

Luton found themselves trailing 24th-placed Wycombe last weekend with 10 minutes to go, but struck three times late on as they stole the three points. The Hatters have still lost two of their last three league games and will struggle to claim points here.

Mercurial winger Ismaila Sarr was front and centre last weekend as his three-minute brace earned Watford three points against a faltering Reading side. The Hornets have won seven and drawn one of their last eight league games and should extend that run of form this weekend.