By Isapredictsports (self media writer) | 13 days ago

Shiraz vs Hame-dan.This is game is Iran's derby as they come together round of six for Iran Division. The teams follow each other on top of the table with Shiraz leading one point more than their opponents. We expect this match to extend the gap in points at the top. 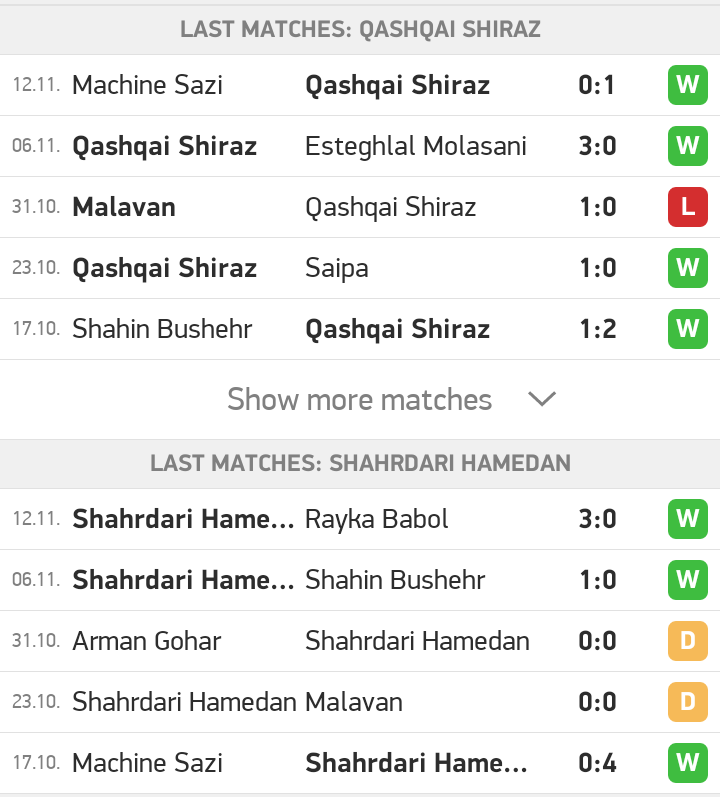 Both teams looks to be be strong and stable in their current form. The hosts have scored 7 goals and conceded only two in the played five games. The visitors have proved it more so far at this stage,they have not conceded any goal but have scored eight goals. They have a good solid defence and also good on attacking. 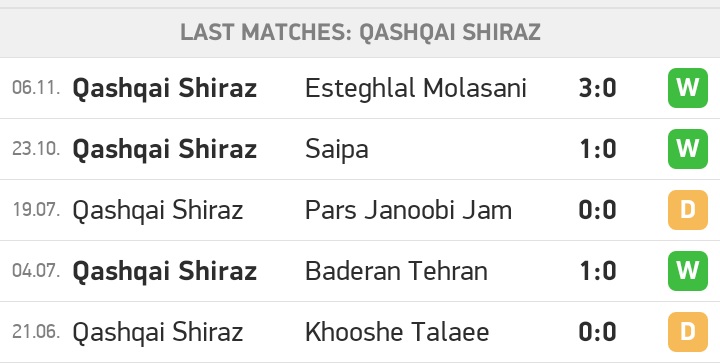 The two will battling for the first time in history. From our expert analysis,we expect to see less than three goals from here basing on the current form of both teams. We predict for a draw from here,and also Under 3.5goals.

Vista vs Machine.Both sides are fighting for rebuilding in their current form to escape relegation zone. The are number twelve on the table only four points from relegation line while the visitors are at the bottom of the table with only one point from the played five games. 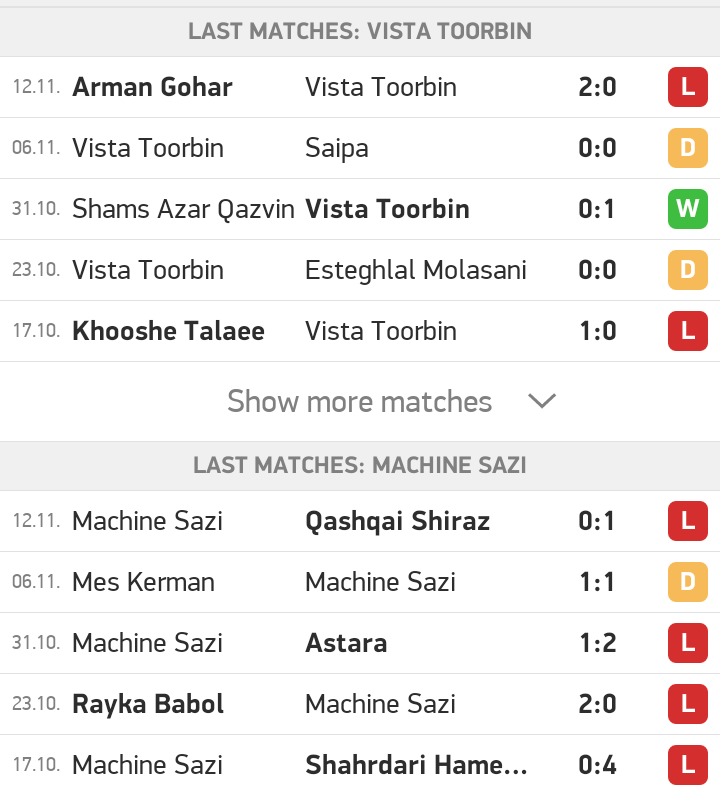 The visitors will be fighting for their second win since the start of the campaign while their opponents will be struggling for their first one. Vista have seen both matches ending with clean sheets,only one game ending with two goals which was their last match getting a 2-0 defeat in away ground. 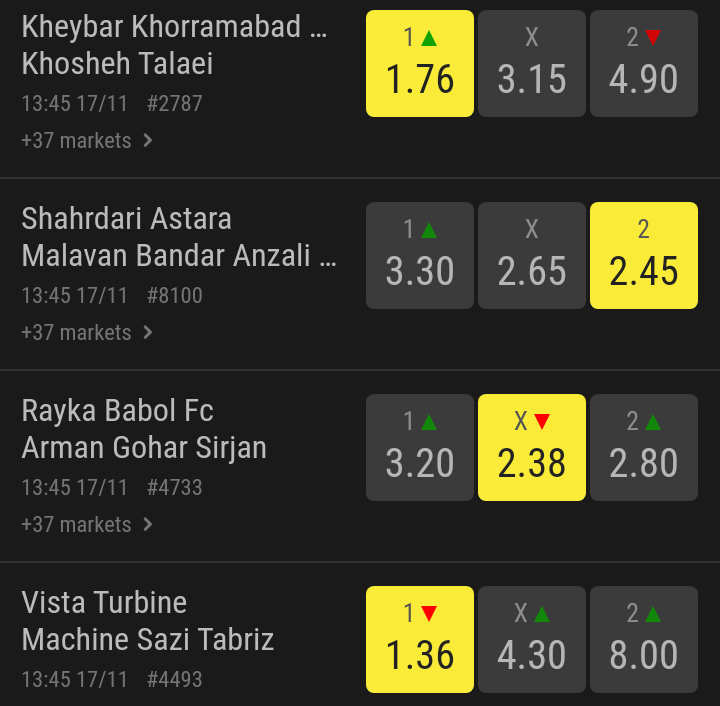 Machine has recorded four defeats with two of them conceding four goals and two goals respectively. We predict a win for the home team with added home advantage. Place on Vista to take victory.