Here's what's going on at the Emirates, Gooner: 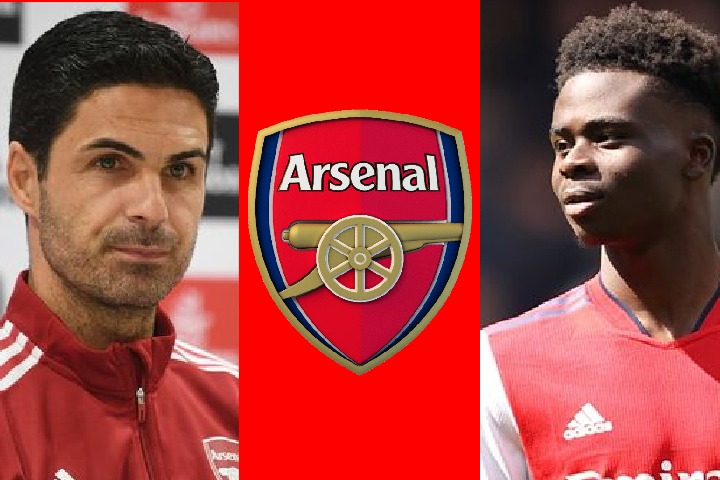 Arteta's summer transfer window is crucial. Arsenal fans will be hoping for a bigger summer transfer window after adding six new faces for at least £156 million last summer, an investment that has propelled Arsenal into the top four discussion. In anticipation of what Arsenal may have in store this summer, The Boot Room, citing The Independent, claims Arsenal will have full support to fine-tune his team. According to the Boot Room,

"The Independent has claimed that the Arsenal board are willing to spend up to £250m on new arrivals this summer. That could mean a huge summer for the Gunners, and even a potential record-breaking signing or two." (The Boot Room) 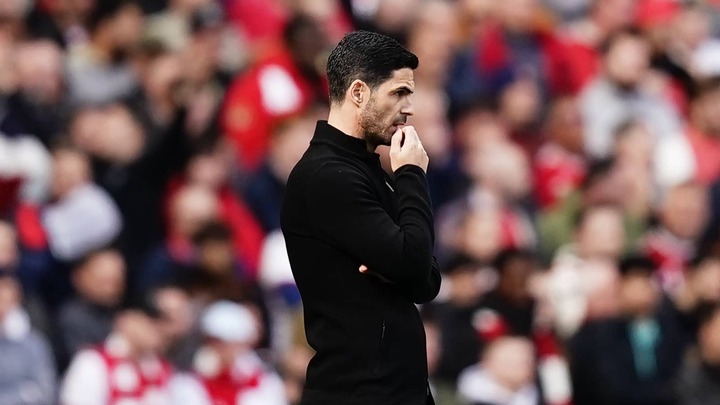 Saka has gone on to become one of Arsenal's best players under Arteta. However, as the season comes to a close, many are concerned about his long-term future at the club. Saka's current contract expires in a year, and there are reports that he may reject Arsenal's new contract offer. 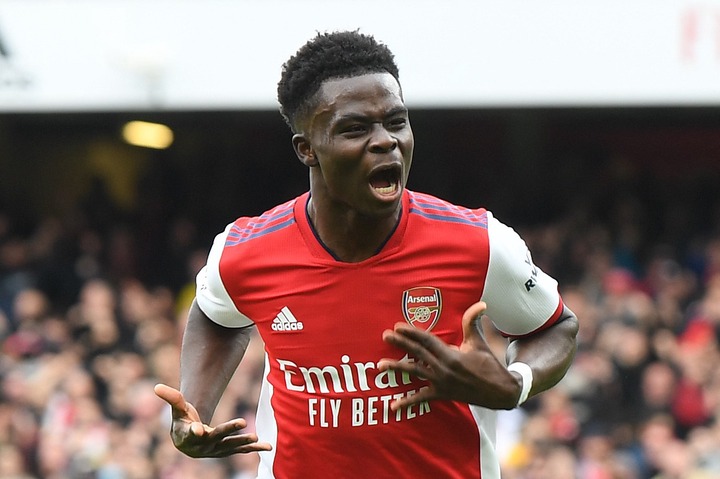 The clause will help Arsenal avoid being caught off guard by an emerging suitor for Saka's services in the coming days. (Daily Cannon)

Kenyans React After Raila Arrives at His Rally With Seven Choppers