By Capricorn (self media writer) | 19 days ago

Manchester United have been improving since the arrival of Ten Hag who has been making adjustments in different positions by bringing in some good quality players. He brought in Lisandro Martinez who has been one of the best defender, Casemeiro who has been solid in their midfield, and Eriksen who has recorded the most assist for them. 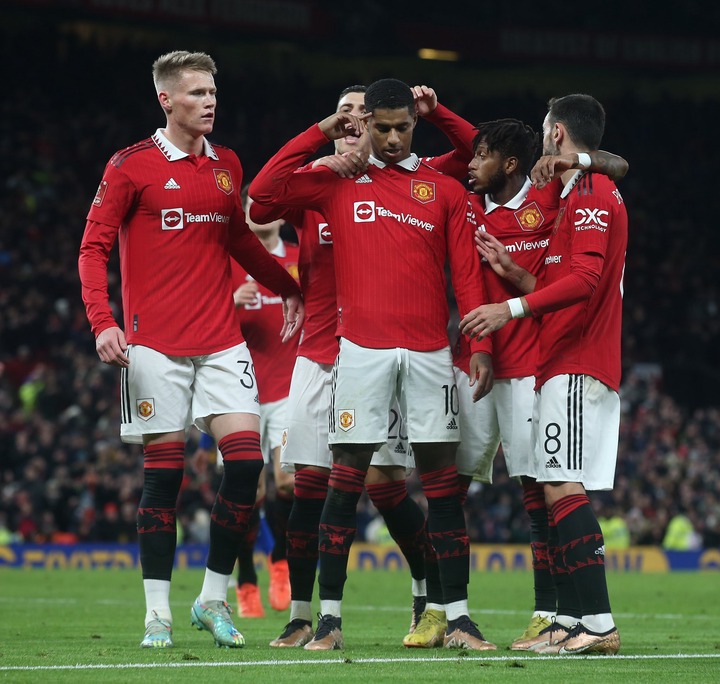 Ten Hag has also brought in Weghorst on loan as he hopes to strengthen his attacking force. Weghorst is known to be one of the best finisher after proving his class jn the Bundesliga where he played a major role for Wolfsburg top performance. 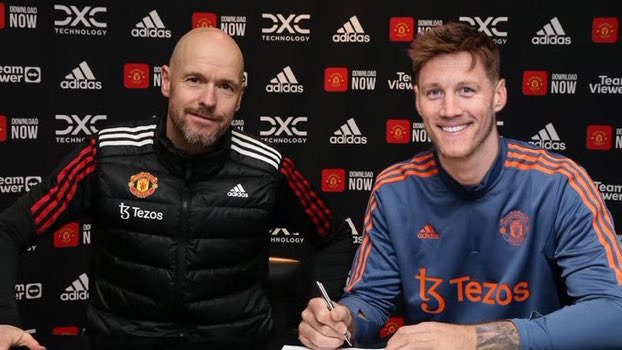 One of the United players whom Weghorst might give a tough competition in the coming matches is Antony Martial. Martial has been a regular starter in the number nine position after the departure of Cristiano Ronaldo. Ronaldo used to be one of the key player for United where he scored 18 EPL goals last season. 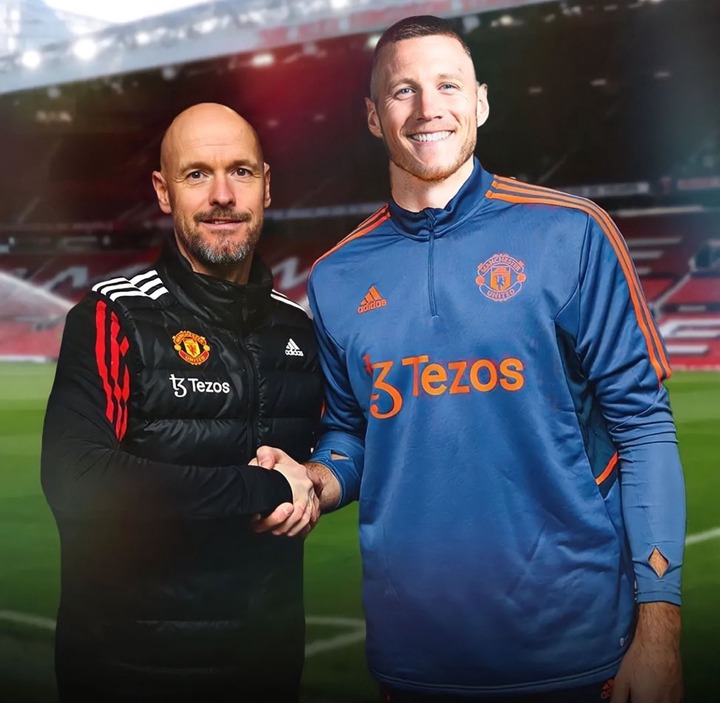 His departure made Martial to become a regular starter under Ten Hag. However, Martial has been struggling to score especially with his header. He has also failed to score in three consecutive matches despite starting in all of them. 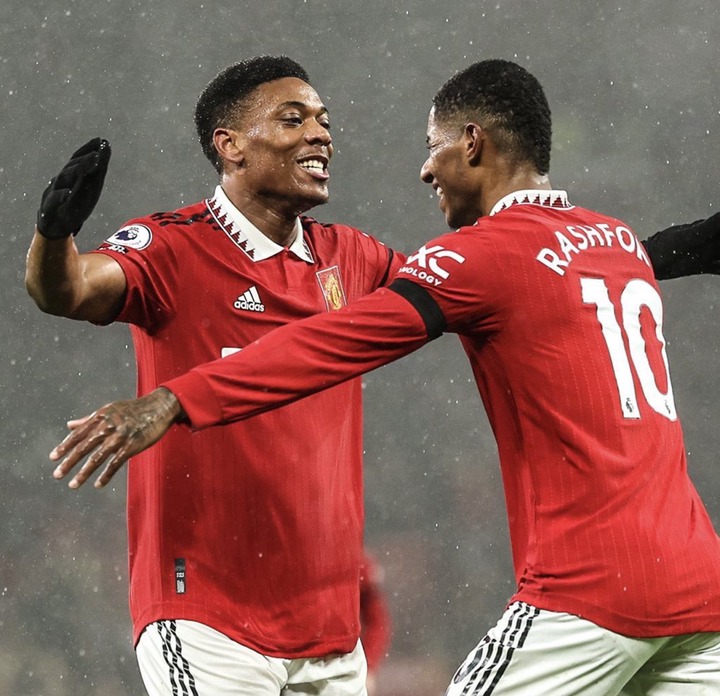 The arrival of Weghorst means Martial will now have to work hard since Ten Hag might prefer to start Weghorst who is good in all aspect including scoring great headers. He was also impressive for his country in the recent world where he scored twice against Argentina. 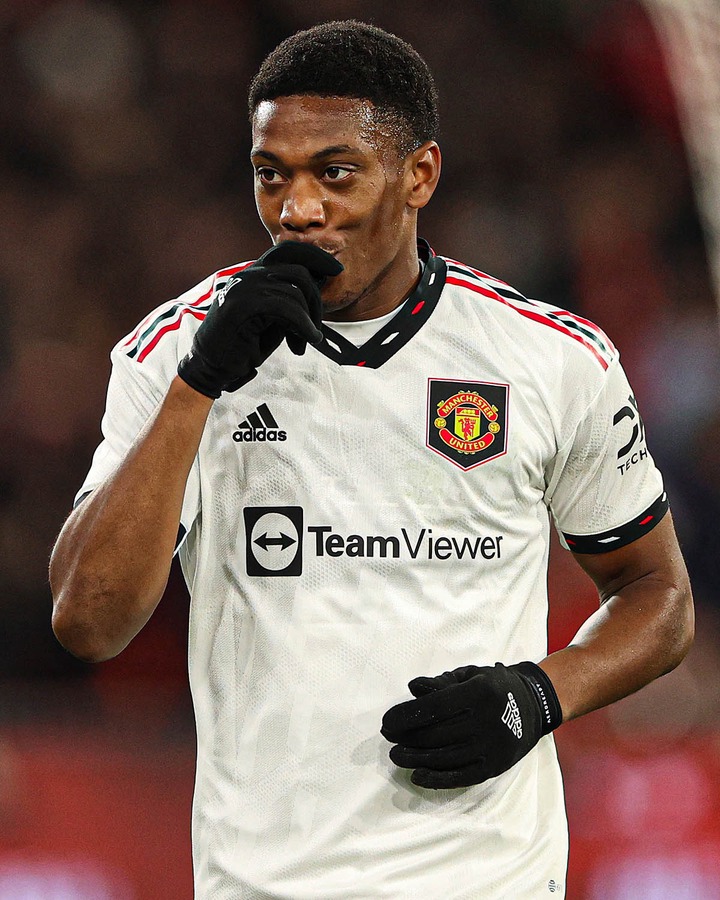