By Anjie (self media writer) | 2 months ago

During the money in the bank event this year, the 44 years old confronted Universal Champion, Roman Reigns, who declined his request for the Summerslam Championship title. Summerslam will be held on 21st August 2021 at Allegiant Stadium in Las Vegas. 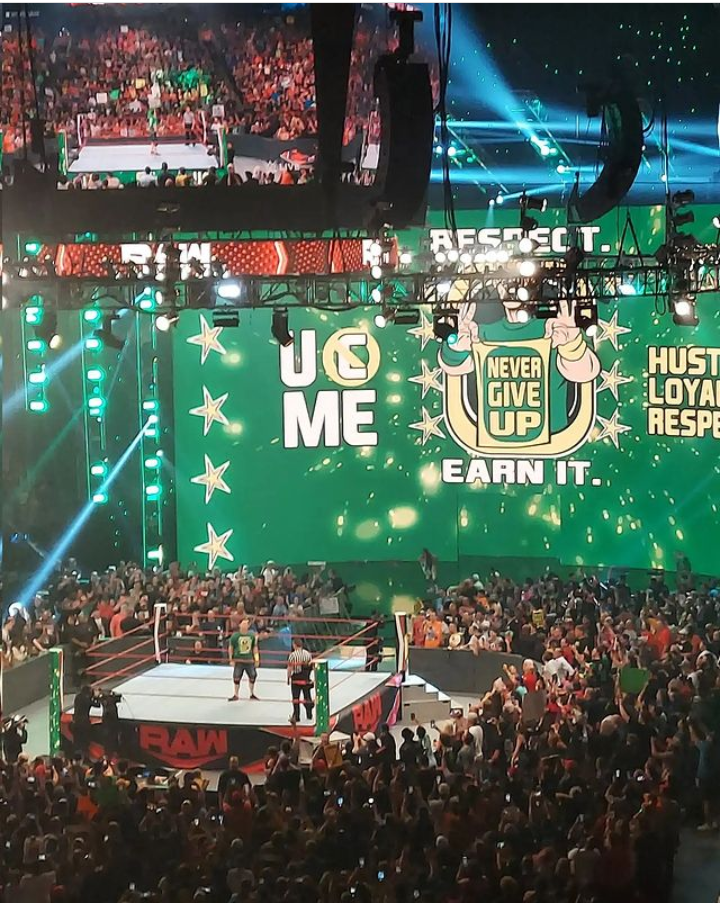 John Felix Anthony Cena holds 16 Championship titles. He is an American Wrestler, actor, presenter, and former rapper currently signed to WWE. He joined WWE in 2001 and he was initially assigned to Ohio Valley Wrestling(OVW). He won his first single title in the US Championship in 2004 and 2005, he won WWE Championship. 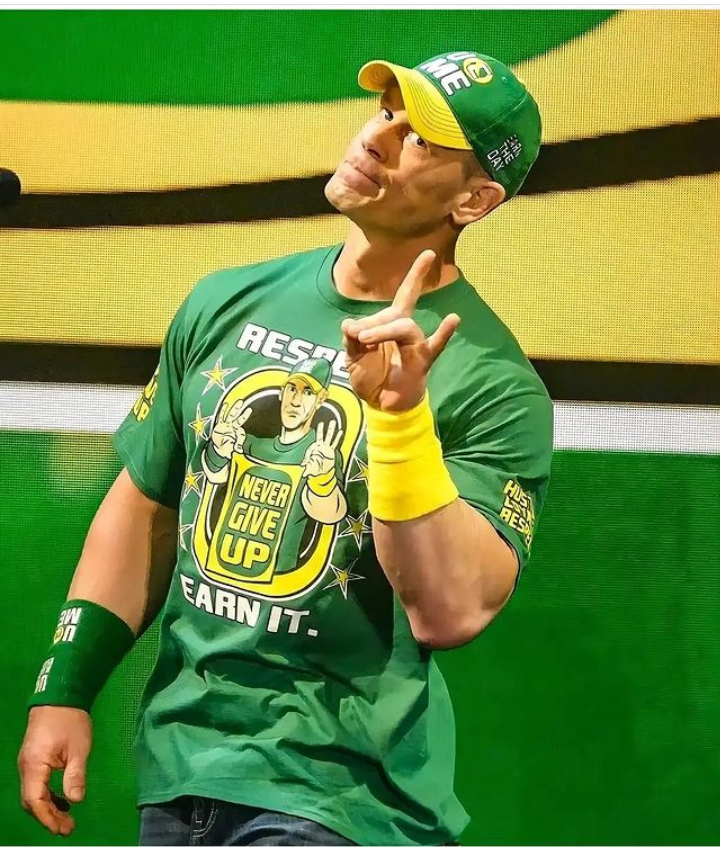 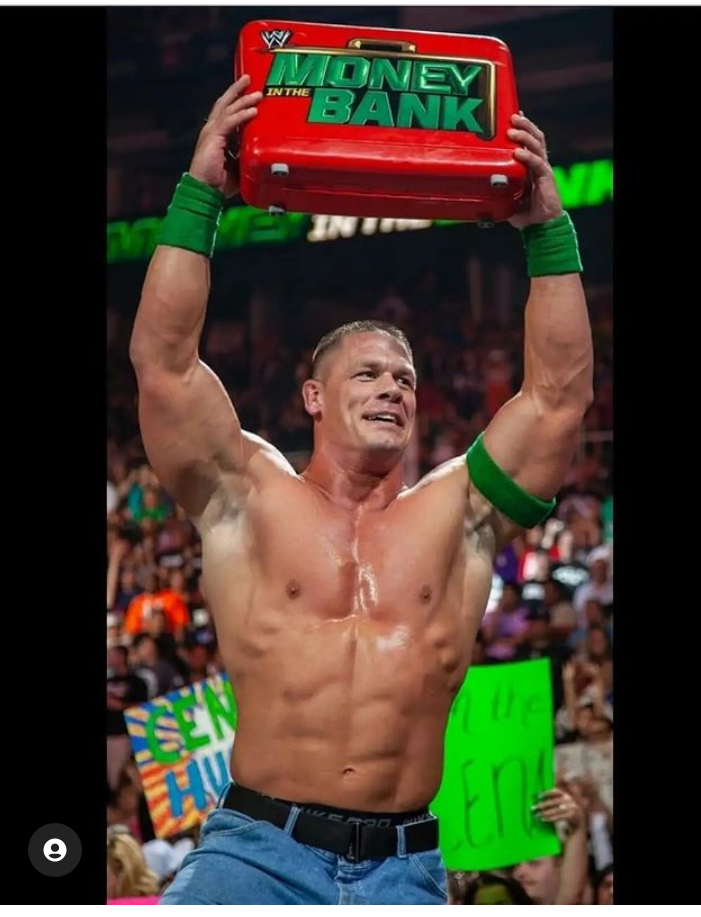 His professional wrestling career made him have massive audience perception, praise for his character work, and promotional skills. He has also acted in movies like The Marine(2005), Ferdinand, Blockers, and others. 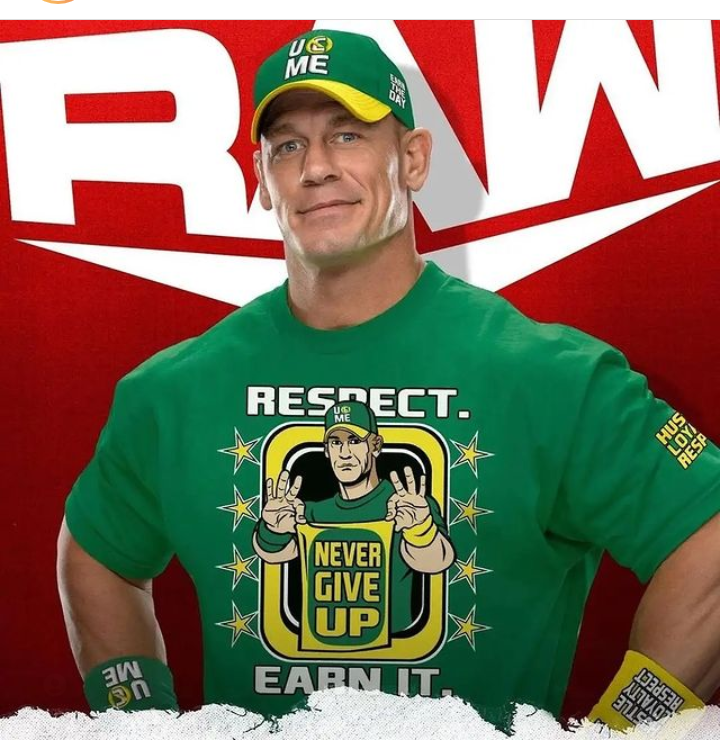