5 Chelsea Players Make it to the Shortlist of UEFA Champions League Positional Awards.

By E.Hazard (self media writer) | 5 months ago 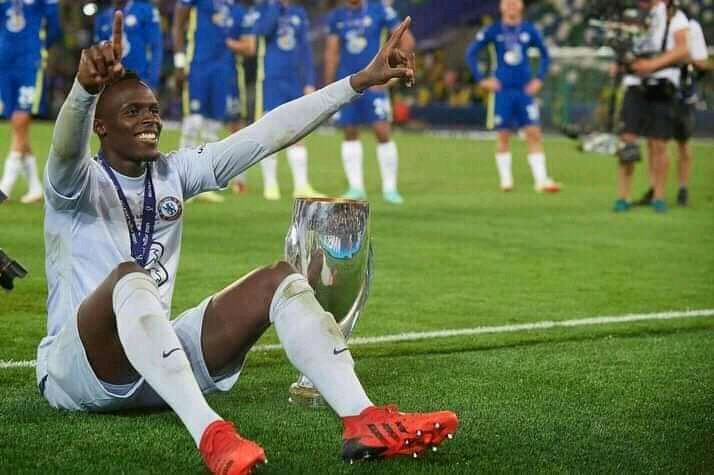 Chelsea Players who made it to the list: Goalkeeper: An outstanding performance by Eduord Mendy had been recognized and will battle for the best goalkeeper award. However, a stiff competition from Real Madrid's Thibaut Courtois and Manchester City's Ederson, awaits the Senegalese shot stopper. 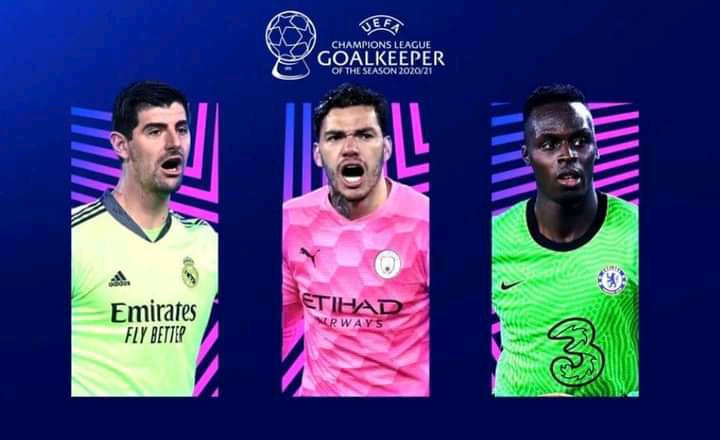 Defenders: There will be two Chelsea stars in this Category. Spanish Chelsea captain Cezar Azpillicueta will face an tough opponent in German's Antonio Rudiger. Ruben Dias of Manchester City will also be scrambling for the defender's award. 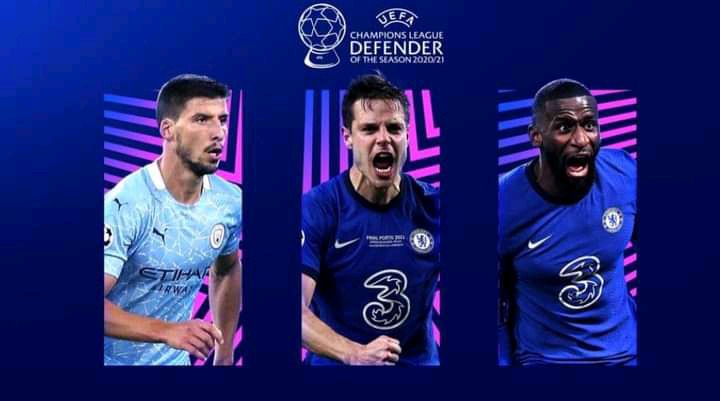 Midfield: Two Chelsea midfield partners made up for this spot. Football magician Ng'olo Kante could not miss, Jorginho is part of the list while Kevin DeBruyne is also present. 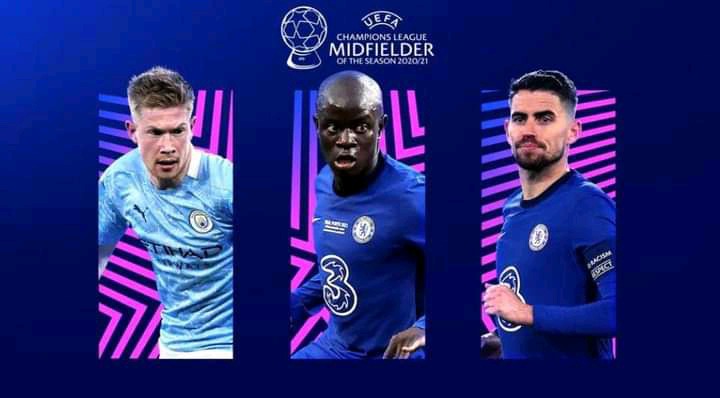 A vote by the 32 coaches whose teams participated in the tournament and 55 journalists from each of 55 UEFA associations will determine the fate of these players. What is your view on this list. Who should be selected for each position award. Your comment is highly welcomed in the comments section below.

4 Things To Do If Your Man Ignores You.

More Woes To Ronaldo As Ralf Fires Warning To Star Ahead Of West Ham Clash At Old Trafford Today.