By Trend_Epics (self media writer) | 21 days ago

Manchester United have completed thier first January Signing already with star shot stopper joining the red devils. This comes days after Newcastle United recalled thier own goal keeper Martin Dubravka who was on season loan deal at Old Trafford.

Manchester United were now forced to sign another star shot stopper as David Degea's back up. According to transfer expert Fabrizio romano the red devils have completed he signing of Jack Butland from Crystal palace on six months deal with no buy back clause. 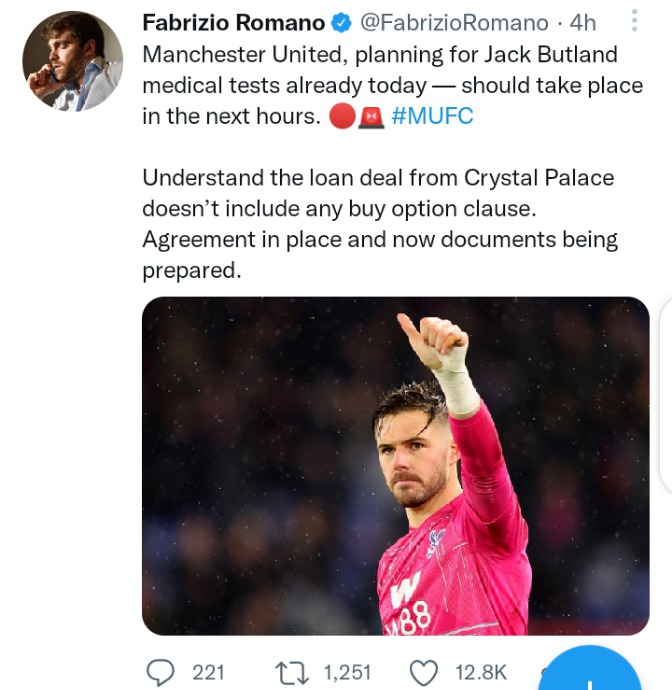 Jack Butland had made few appearances for the eagles since Joining them from Stoke City in 2020. Jack Butland will sign a six months contract with Manchester United after undergoing medical tests at caringnton. Documents are being prepared to complete the deal. 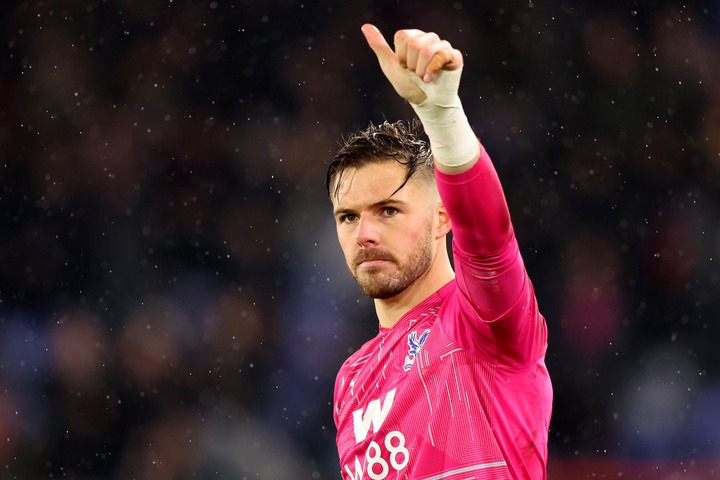 The red devils were in hurry to replace martin Dubravka with Uniteds second goalkeeper Dean Henderson on Nottingham forest on season loan deal. Erik ten Hag is set to make a huge decision on who to become his new number one shot stopper after return of Dean from Nottingham forest.

Content created and supplied by: Trend_Epics (via Opera News )

The Uses Of Black Snorkel On A Car

Kisii Again, One Dead in an Alleged Night Fire at a Club in Kisii

Irate Residents Storm a Toyota vehicle, Burnt it to Ashes in Eldoret after What they Spotted Inside