United today were well organized,since Ole's men dominated today's games against Everton. The club manager Ole Gunnar Solskjaer today made alot of changes in his squad, starting with David De-gea as keeper number one, Bissaka, Varane, Lindelof and Shaw played as deffenders. Fred and Mac Tomnay played as midfielders, Bruno, Martial and Greenwood as forwards and Cavani as a striker. 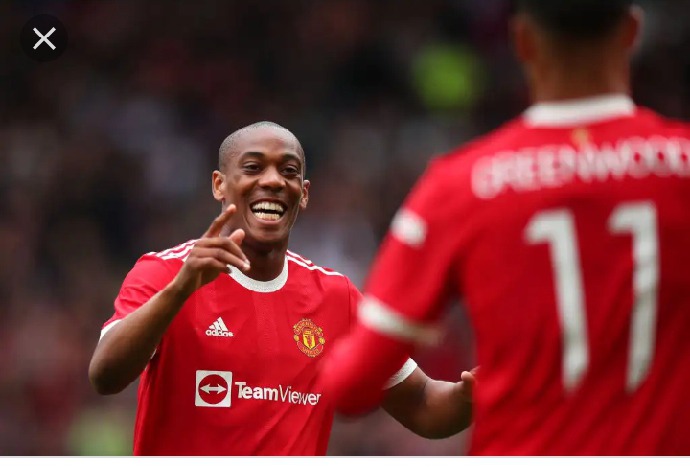 Bruno and Martial dominated the game, hence Martial did it by scoring for United at minute 43 getting an assist from Bruno Fernandes. 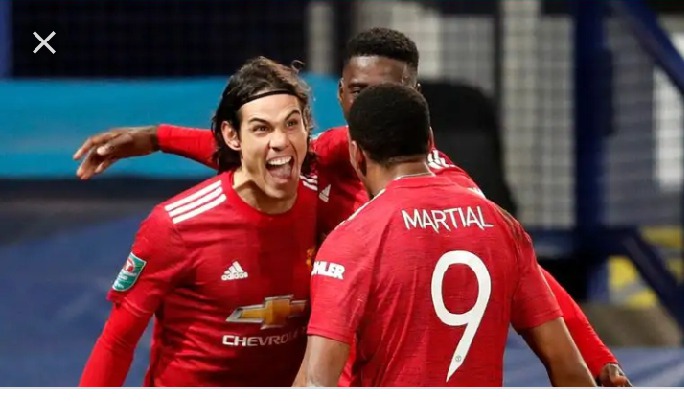 Things changed in second half as the visiting team Scored their first goal at minute 65 a goal that was from the club key player Townsend.

United got themselves climbing mountains,since a good number of Everton player turned to deffend for the draw. 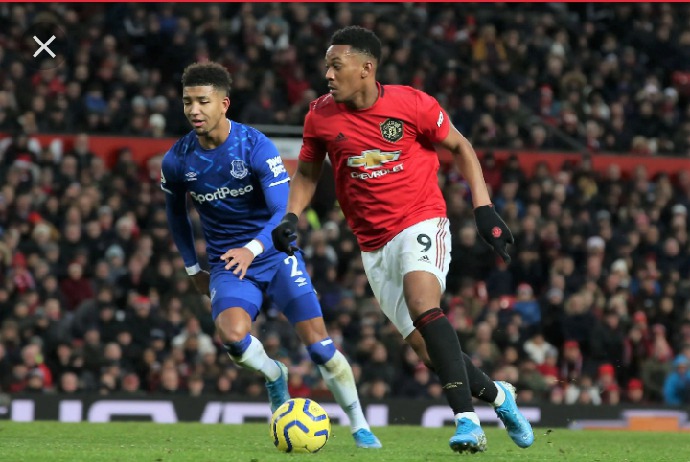 The game ended to a draw, since now the Red Devils have got only 14 points.