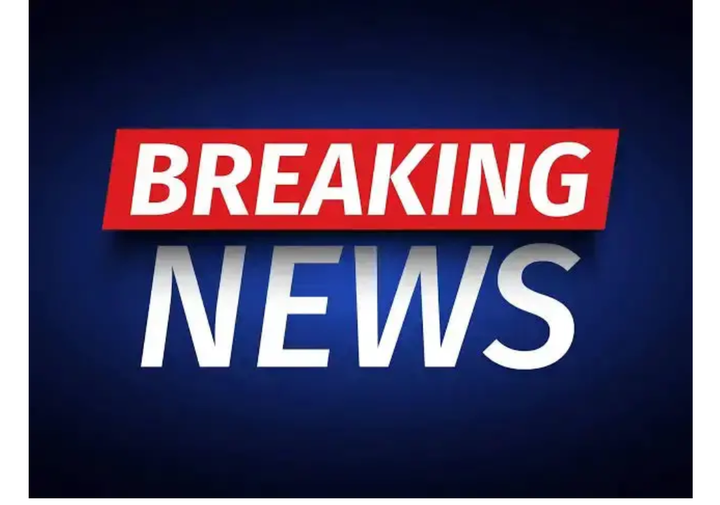 The search for an interim manager at Manchester United has not been completed, as speculation continues following Ole Gunnar Solskjaer's departure from United officials.

However, the interim manager hunt has been marred by top targets pulling out of the race for Manchester United's managerial job. Man United and the hope of selecting a permanent manager at the end of the season, with Pochettino a leading candidate. On the other hand, the glazers and Man United's board of directors, on the other hand, had been trying to bring in PSG coach Pochettino as a temporary manager. However, Manchester United's original approach for Pochetino was rejected by PSG.

Additionally, jubilant Manchester United fans have broken into celebrations as new details surface following Mauricio Pochetino's transfer being denied. Man Utd, on the other hand, are said to have interviewed Rudi Garcia as a possible temporary manager to guide them till next summer.

Although the 57-year-old Frenchman has never managed in England, he has a track record of reviving doomed clubs.

Is your Marriage a Contract or a Covenant?