Revealed; 2 Strange Things That Happened During The England Denmark Game That Has Left Many People Talking 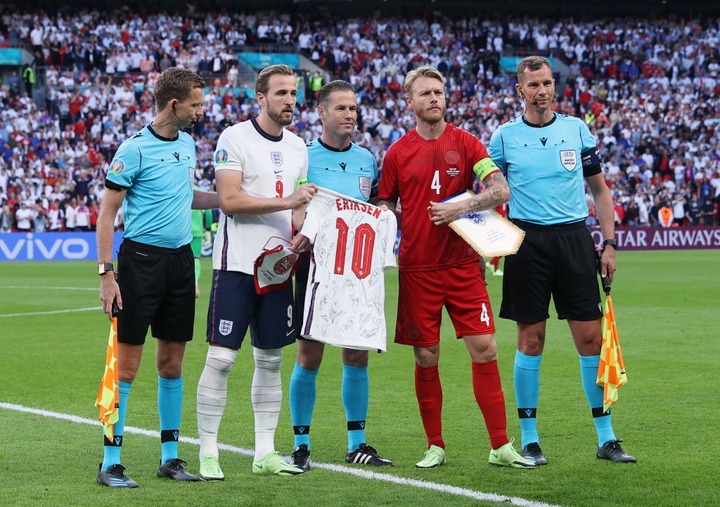 Well, the football world witnessed one of the biggest matches of Euros yesterday. Denmark took an early lead through their midfielder, Damsgaard in the 30th minute. However, England got an equalizer eight minutes later after Kjaer scored an own goal. Well, the difference had to come in during extra time when Raheem Sterling was fouled inside the box. Harry Kane converted the penalty in the 104th minute. However, there are two strange things that happened before Harry Kane scored the goal that turned out to be the winner. 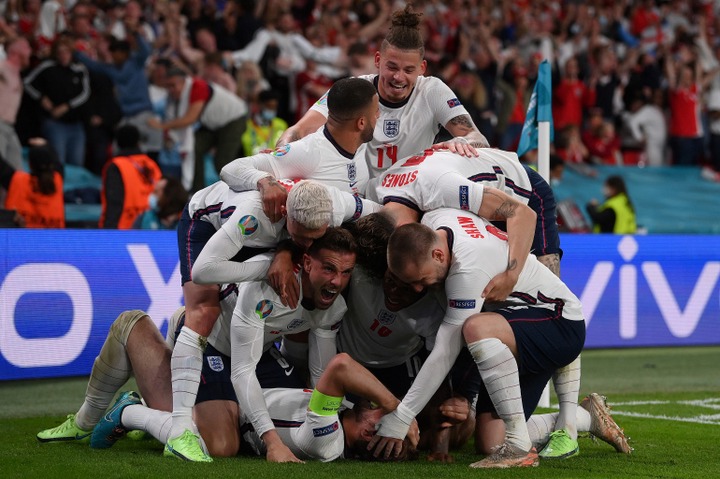 The first thing was the laser that appeared to be pointed at Kasper Schmeichel's face. Well, the laser is said to have originated from the direction of England fans. This was obviously aimed at confusing Kasper Schmeichel so he doesn't get the direction Harry Kane kicks the ball. This has caused uproar on social media with many football fans criticizing the England fans for their action. However, Kasper saved the penalty but Harry Kane managed to quickly pounce on the rebound hence scoring. 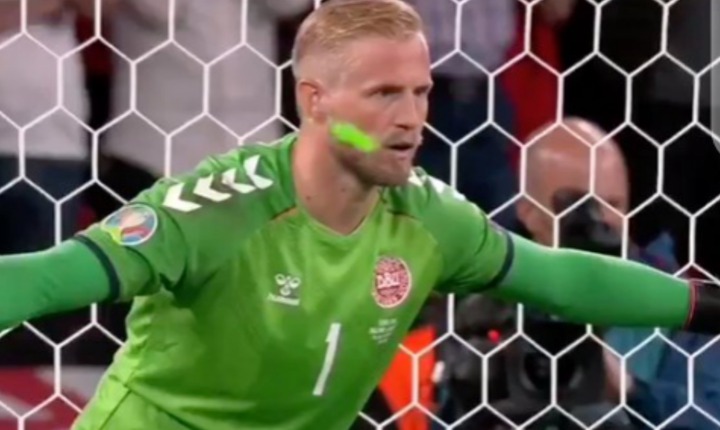 The other thing which caused uproar was the presence of another ball before on the pitch. Many football fans have been left talking wondering why the second ball was on the pitch when play was ongoing. Well, this obviously causes confusion to the Denmark defenders who aim at clearing balls from their territory. It was at this time that Raheem Sterling was fouled in the box. 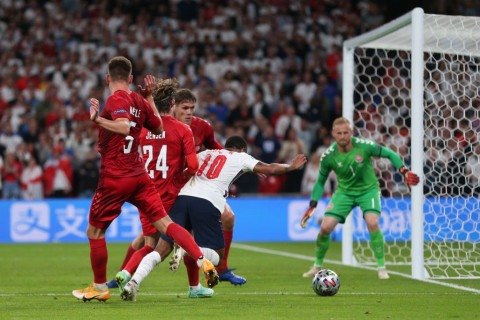 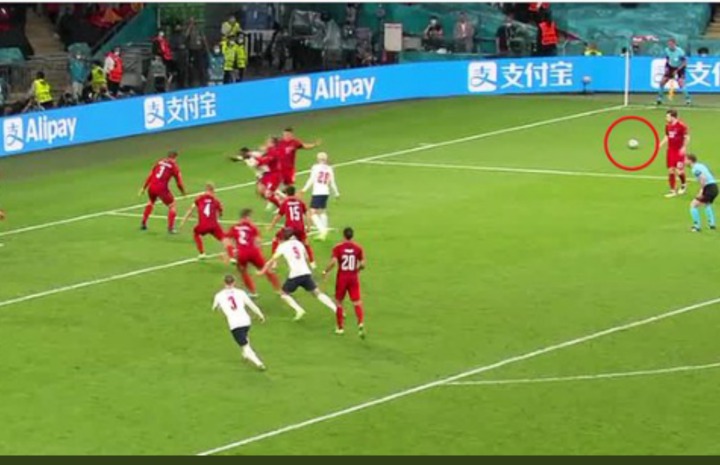 What do you think about this article? Did these two things affect the game in any way? Please leave your comments below. 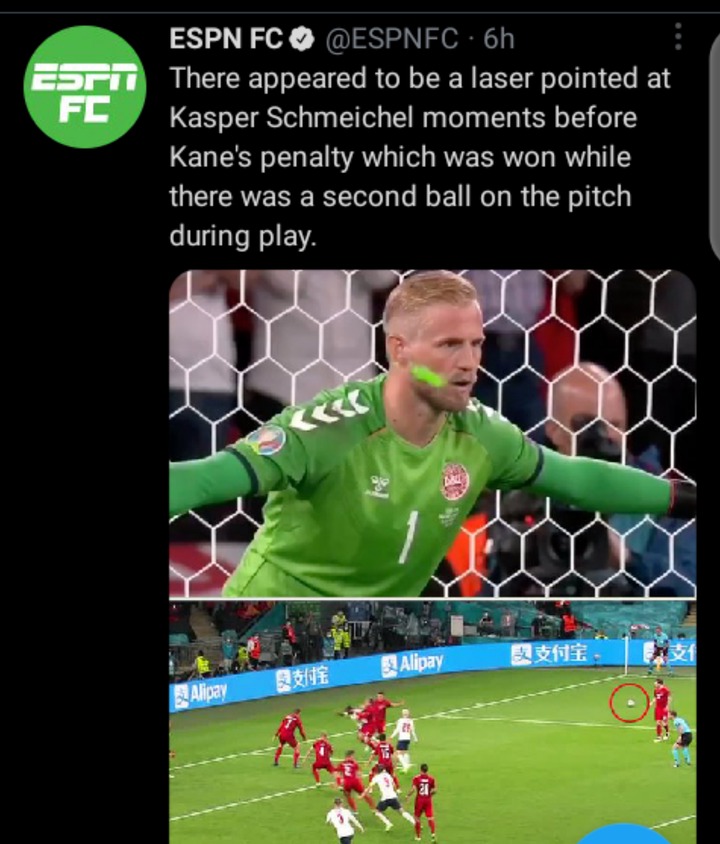