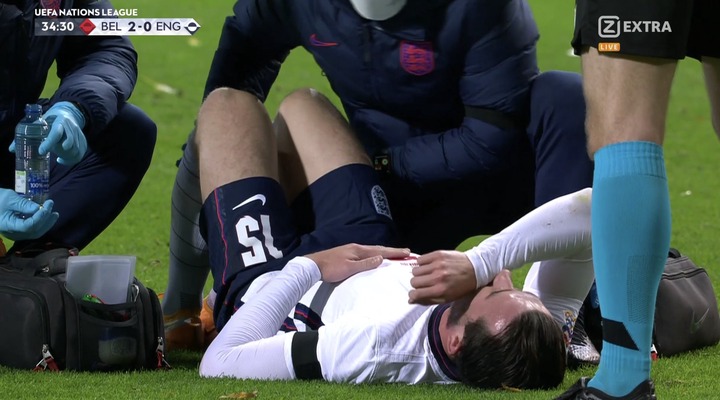 According to @standardsport, Chelsea left-back Ben Chilwell has been assessed by the England medical staff and is in contention for Wednesday's game against Iceland.

An earlier update on Ben Chilwell's injury indicated that his issue was a back spasm (brought on by the traveling) but after the assessment, England manager Gareth Southgate will be hoping Chilwell is fit enough to feature against Iceland.

The Three Lions were forced into an early change as Ben Chilwell limped off in the 38th minute of England’s match against Belgium and was replaced by Bukayo Saka. England lost the match 2-0 thanks to first half goals from Youri Tielemans and Dries Mertens. 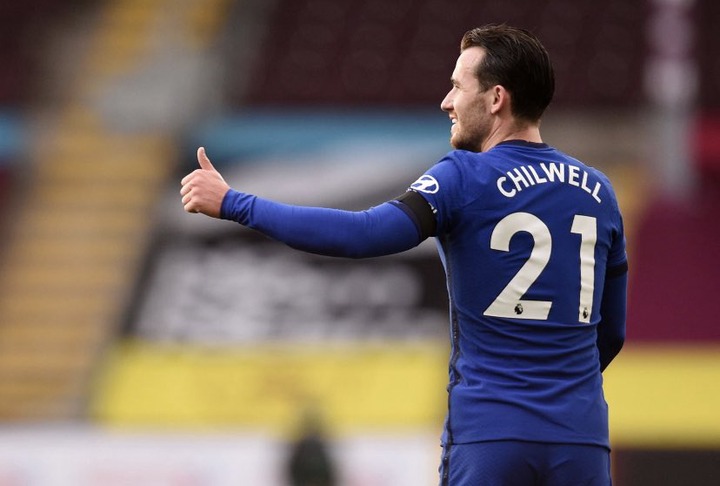 Ben Chilwell had earlier been rested by Gareth Southgate in the friendly against Ireland last Thursday but earned a spot in the Starting XI in the UEFA Nations League match against Belgium ahead of Arsenal's Bukayo Saka.

However, news of his improved fitness will be welcome in the Chelsea camp ahead of their Premier League clash against Newcastle United on Saturday.