Mikel arteta's arsenal might be the team to beat for the league title this season. After many seasons of despair, heart ache for the funs and failures, arsenal funs finally can sit among the English top elite clubs and be heard. 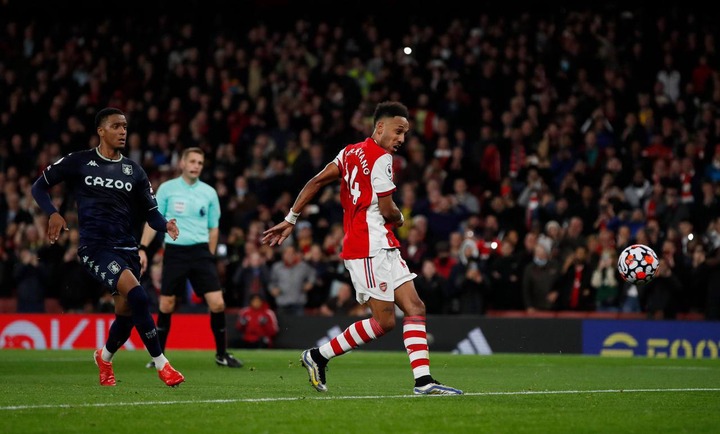 This has a come after a dramatic change of form for the gunners seasons where they lost their opening three matches without scoring and were bottom of the table. 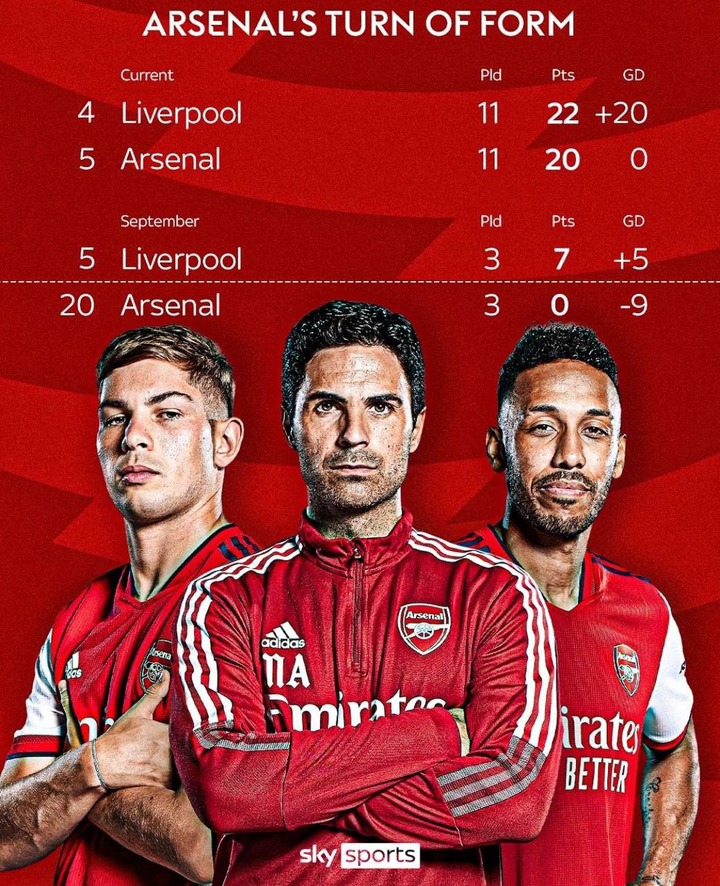 Today they could sit fourth just below the three top contenders in a race to win the league title if they were to beat Manchester United. Ramsdale has been a revelation for them since signing from Sheffield United. Mikel arteta has but faith in his junior players and it has been paying off. 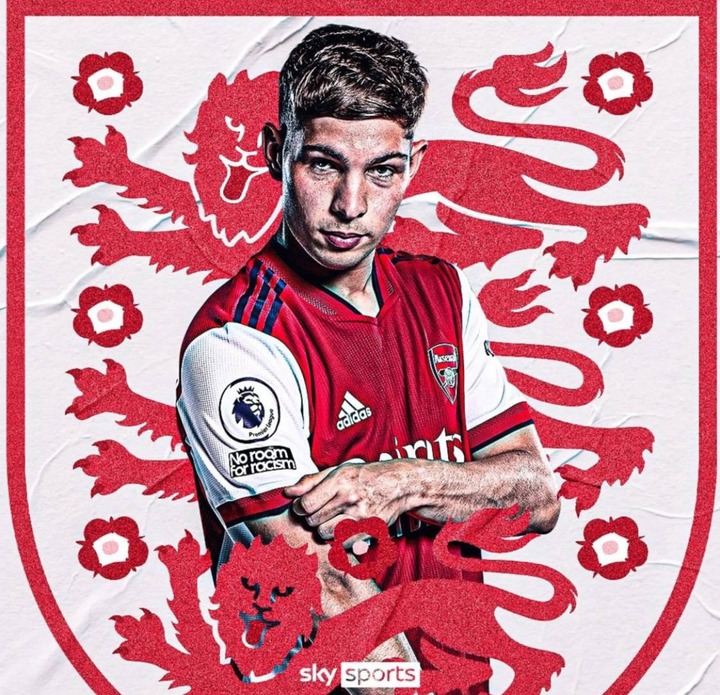 Smith Rowe is one of the who was given the number 10 Jersey and after some sensational performances he earned his first senior call for the England squad. 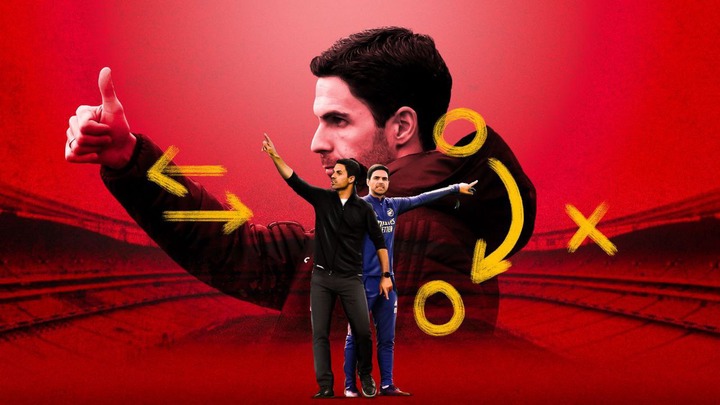 The gunners don't participate in any midweek tournament apart from the F.A and carabao hence they are working all week detail to detail en have been climbing the table since.