By UnlimitedSPORTSNEWS (self media writer) | 1 month ago

Manchester United is contemplating signing four defenders in January as Ralf Rangnick attempts to strengthen his defense. Ralf Rangnick is making defensive upgrades his complete focus, and as a result, Man Utd is reportedly to have four January targets. 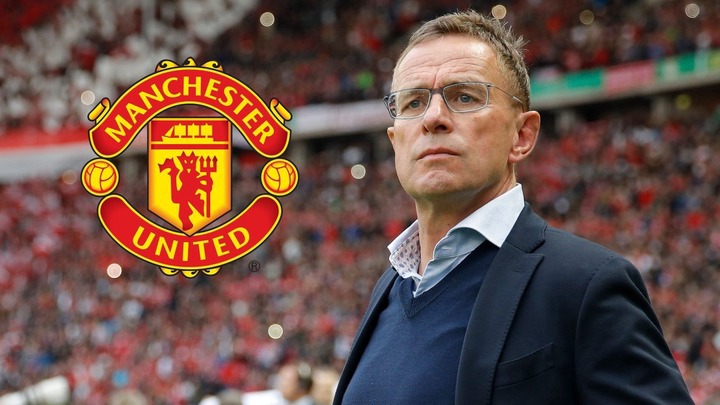 Rangnick's primary goal this season is to finish in the top four. They'll be up against West Ham, Arsenal, and Tottenham in a battle that's sure to be fierce. And Rangnick is well aware that his team will require more reliable alternatives in the defensive midfield to attain that goal. Rangnick would target four players, according to the Daily Express reports. 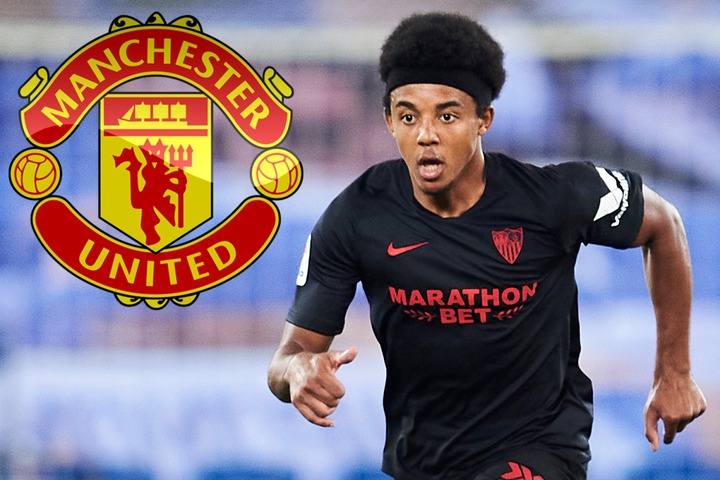 Chelsea is interested in signing the Frenchman, who has previously been linked with Manchester United. However, a £68 million release clause makes any deal for Kounde prohibitively expensive.

According to the Express, Rangnick might also pursue a Lille defender whom Tottenham and Liverpool previously watched. 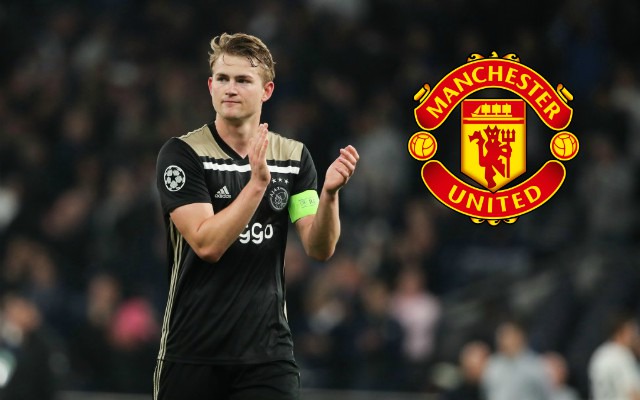 He may be the other possibility. Before his transfer to Juventus, the Dutchman was again on United's radar. If United rekindled their interest in him, he would cost roughly £60 million. Josko is a less expensive choice. Since joining RB Leipzig in the summer, the Croatian has impressed. Gvardiol, who is only 19, can also play left-back and has established himself as a regular under Jesse Marsch. He'd probably cost approximately £40 million. However, Leipzig has demonstrated that they're open to talking about selling their best players.

As Long As There Is Money, Everything Else " Tutafuliza". 2020 Hit Maker Justina Syokau Now Says.

5 Key Things to Consider Before Buying a Laptop

Rip, The Suicide Note And Reason Why Dj Lithium Committed Suicide Finally Revealed To The Public