Some of the Kenyan players plying their trade abroad were in action during the weekend. Their hard work and resilience earned them moves to better clubs abroad. At one point thy played in the Kenyan Premier League and that is where their performances were noticed by football scouts. 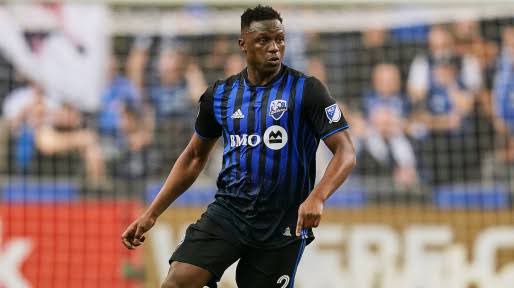 Immediate former Harambee Stars Captain Victor Wanyama is currently in the books of Montreal Impact. A club that plays in the Major League soccer based in the United States of America. Wanyama left Tottenham for the American club after failing to maintain his starting spot at the London club. 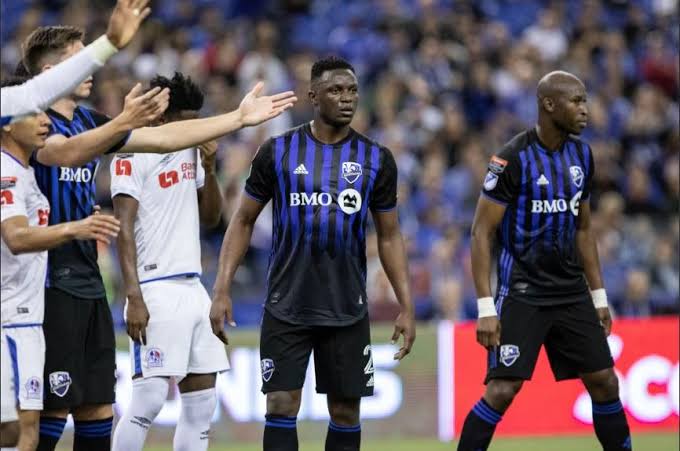 Wanyama played the entire game as Montreal Impact suffered a devastating defeat to Colombus Crew. In a match played on Sunday morning, Wanyama's team conceded 2 goals which meant they did not pick a point from the game. 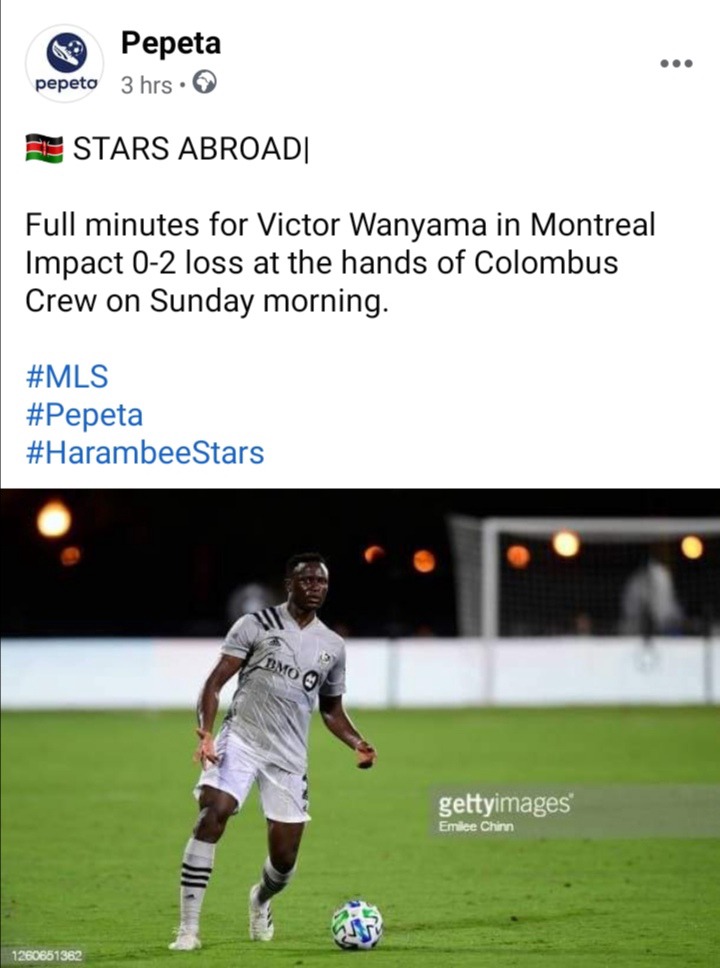 The Kenyan midfielder has been the club captain for sometime, he however was stripped off the national team captaincy after being left out of the squad by former head coach 'Ghost' Mulee. After Harambee stars confirmed a new coach some days ago, Kenyans will be hoping that Wanyama will be back to the squad ahead of the world cup qualifiers against Mali and Uganda.

Thierry Henry Names The Best Footballer He Has Ever Played With, It Is Not Messi

London Club Arsenal Have A New King And Hero In Town, It Is Not Pierre Abumeyang